Atlantis was once a glorious empire ruling over the vast seas during its early days. However, internal struggles and outside influences caused the state to shatter into many feuding lords, each competing for their own self interest. For ages, the island remained splintered until two growing kingdoms agreed to a compromise: unifying the kingdom to be ruled by 2 kings. Now with a unified power and peace, this could possibly the start of a new age, where Atlantean ships will travel further than the horizon of the island that they have been on for eons. Yet the dual rule is shaky, will you rise to greatness in this society or fall into obscurity.

In this game, you will play as a relatively lowborn in the empire. 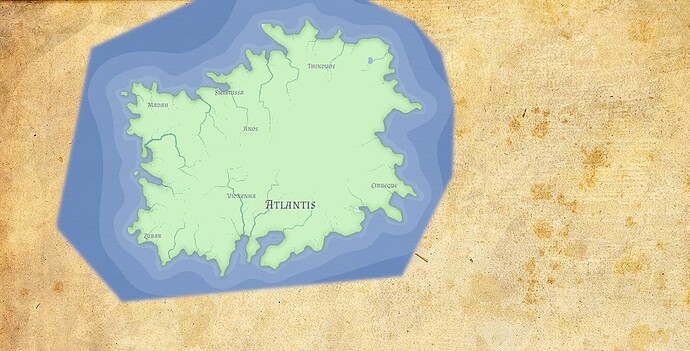 Check out the Dawn of Atlantis community on Discord - hang out with 1 other members and enjoy free voice and text chat.

I will also join.

It says the discord link is invalid

That’s strange. It still works for me

Check out the Dawn of Atlantis community on Discord - hang out with 3 other members and enjoy free voice and text chat.

When will you start? @PositiveTower

@GodOfKnowledge @OoferDoofer so are you two still joining? We start when we have enough players

still having issues with the discord invite, dont know why

@GodOfKnowledge are you still planning to play? Otherwise, there are still two spots left for anyone interested

Is it mainly going to be on the forum? I can’t do discord, but I’d want to play if it is on the forum

ya, sry had hw

No its on the discord, it easier for me to organize information there

@Deathwake your month is done.
@GodOfKnowledge you can do your month now