Have you ever been taking a shower or been at work / school and you had a great idea for the game and / or its development, but your worried about getting called out for necro-typing (repeating an idea that has already been said)? I’ve made this topic so you no longer have the fear of shame being brought upon you or your random burst of ideas.

Virus helped in evolution by taking gene code from one bacteria to another, so to get some special ability which is found in others. ( like in spore if u kill another species with some special organ u can get it ).

Similarly if u see another species ( could be very small, but has developed some cell wall) and we( our game cell) has developed chloroplast by being exposed to sun for many generations.

We could make some mission like, to hunt down special virus in order to get some mutation, this hunt could also result into the death of the cell ( as u need to absorb the virus without dying), For that your cell should be prepared to certain degree that it has a higher chance of survival ( never 100%) after absorbing the virus, and giving a permanent advantage to us.
Other than that, it could also give debuffs like it didn’t change the genome so it improves but rather made vacuole smaller by 10% etc.

Anyone can do a further research on this topic, and gameify it. =)

So are you saying have different modes or challenges other than the basic survival ( this means: click “play,” a menu comes up that has a list of gamemodes: survival, creative, or challenges ) or, like spore, have the missions inside the base game?

Cell builder is fine for creative, but Evolution is not a well planned execution of a blue print. If u play Thrive for a few times. U would know what are the best choices. Everygame play has less and less to it.

So rather than having missions, I want those accidents ( eg. mitochondria to get fused with another cell ) to happen when a player does some experiment.
There should be clues or hints but no direct mission.

A game Human kind Odyssey, does the same.
I am not asking to copy them, but let the player do experiments rather than just survival.

Let’s say, the cell chose to grow to large then a hint might come up
" Big isn’t powerful, and powerful could be small. Something surprising could be found under a night Hall" ( basically go in a cave to find mitochondria, and certain conditions should be fulfilled before our cell can successful merge with it ).

Hints should show up, according to what the cell has done yet or, what could be done.

I see what you mean and I like the concept. Would this also apply to how the player gets from stage to stage ( I.e. cellular to multicellular) if so, that would be a pretty clean and smooth transition

Of course, this also applies to the multicellular stage, Rather this mitochondria event is necessary for being. Multicellular

Multicellularity happened when one cell tried to divided but failed and their membrane kept interlocked.

This will never happen near earth vents ( or hot environment ) rather I believe it has a high probability to happen near cold water environment ( near the surface ).
So if a cell divideds many times ( which just mean in real world that it has a high probability of reaching the surface and could possibly become multicellular )
as AI cells will mostly know what to do and advance independently. Human player cells would need such hints to experiment and explore.

If the cell has acquired mitocondria, and has divided multiple times ( which just means many centuries has passed ) and has a nucleus
{ I dislike the idea of current game where we can just put nucleus. It should be some what challenging to acquire it, by putting our cell in certain conditions }( could be discussed in the same fashion as above )

A hint could drop down -:
" Accident happens, not a bad thing. In a very cold environment you will get two rings "

And if a cell divided a few times in that cold environment, there should be probability factor that will determine of achieving 2 cells one control pair.

Being multicellular means specialization of cell. When this happens cell editor will change .
Now we have(mandatory ) to rename our species, and also make changes in such a way that one cell get specialized either in food storage, or energy making , or mobility etc, similarly the other cell will specialize in some other ways.

Now once done, we need to go into the environment and reproduce successful at least once. ( failure means, going back to the single cell species )
if successful that means the specialize cell configuration we chose works and again in the editior.
We can save a template of those specialize cells to keep growing our multicellular organism.

Now instead of just organelles, u can attach a whole cell , In a multicellular stage. 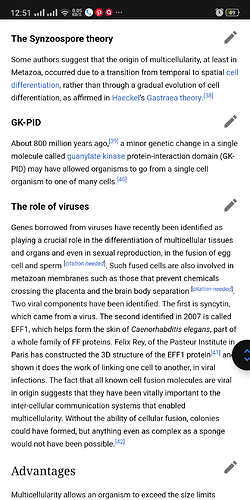 @hhyyrylainen, just grabbing your attention to this thread, is it already planned? Or is it good enough to.be considered for implemention?

I don’t know what spatial cell differentiation is.
Current plan for moving to multicellular is: adding a binding agent vacuole, which allows cells to enter “binding mode” where if they touch a cell of their species they become stuck together. Once you gather a big enough clump of cells you can then start specializing the cells.

I also gave other suggestions about improving game play? Are they worth being implemented or even discussed further?

I don’t have time to look through the ideas right now.
Maybe some other team member will have a look at them.

Empires of The Undergrowth, with a Rebels Inc gameplay POV and with Coopt/vs mode(Like Plague Inc PC) 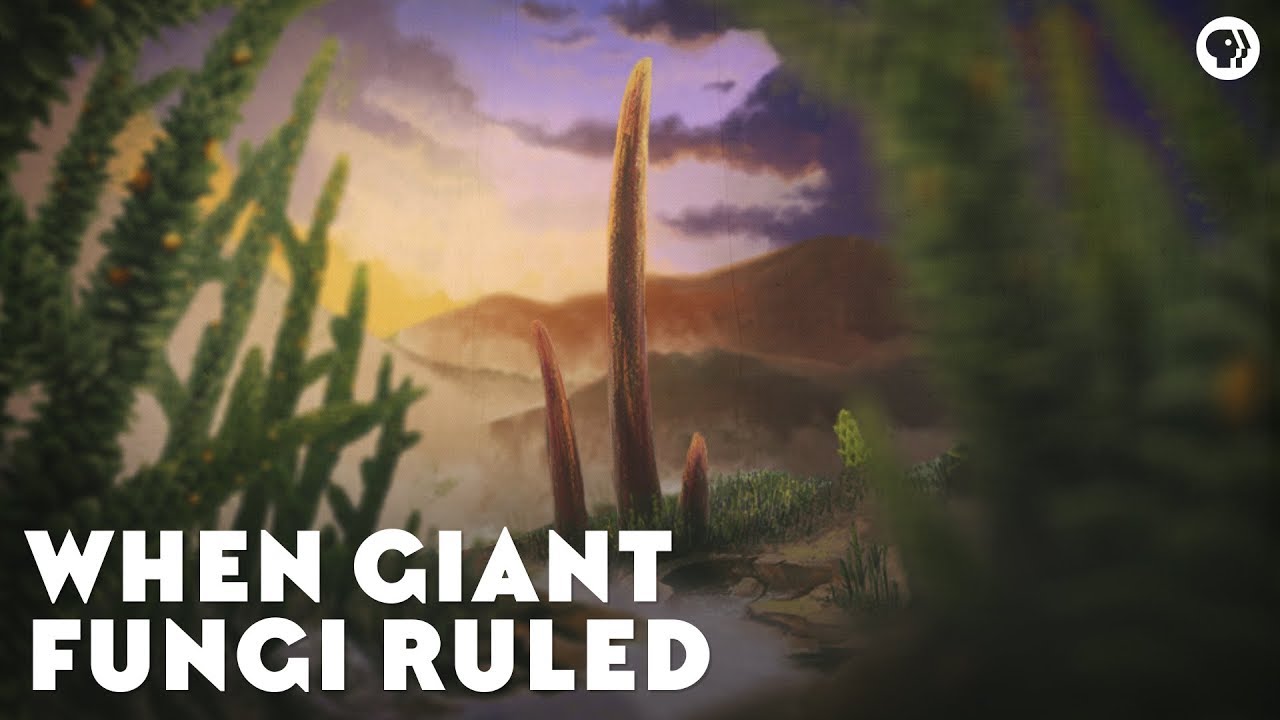