Nepra (yet another civilization game)

WELCOME, ONE AND ALL, TO NEPRA (a mostly unoriginal and normal forum game, but it could be fun… maybe.)

This civilization forum game takes place on Nepra, a small planet that has developed life, BUT HERE’S THE TWIST,
it orbits a gas giant. (not an impressive twist, but hey, it’s something.)

Point is you start as a group of creatures somewhere in the middle of their awakening, and you’re left to develop from then on.

Here are the basic rules of the game:

1. You control a group of self aware animals and guide them to become a mighty civilization over a few hundred thousand years or more.

If that wasn’t obvious enough…

- Military power - determines how strong and stable your military is. Militarization and successfully won battles will add points to this, but overdo it and the effects may become negative.

- Economic power - determines the amount of wealth your nation has and how it controls said wealth. Trade routes and good economy systems will add points to your EP.

- Diplomatic power - determines how good your civilization’s diplomatic skills are. this helps ease down riots and revolts and will generally make your influence over your people greater. political decisions that end well will give you points, war and the disclosure of any massive, negative secrets to the public will take them away.

But then there’s also stability… yeah, that. Your civilization’s stability is ranged from 1 to 5, and it generally shows how peaceful or chaotic everything is. however here’s the (tiny, but still sorta new) twist. Your civilization’s stability starts on 3. that way it can go in either direction depending on your actions. instead of a “bring it up to the max” it’s more of a “at least keep it in the middle so our government doesn’t get burned down”.

a stability of 0 is irreversible and ends in your demise, no matter how high your M.E.D stats are

2. The classic “cast your votes every round system returns! albeit slightly modified”.

You cast a vote on a decision you want to make for your civilization each round. A dice will be rolled each round for everyone’s vote and the outcome of said voted depends on the number rolled.
The number of votes you can make per round depend on the sum of your M.E.D stats.
(don’t worry i’l take care of those)

The rolls and their results are as follows:

1 - Things go horribly wrong, someone possibly dies, and nothing is accomplished.

2 - 3 - Not much progress towards your goal is made, but nothing went too wrong

10 - Your goal has been achieved

DO KEEP IN MIND: that your people are still independent from your control (unless a vote is cast to literally make them do something, but still), and they will react differently to your actions. Your diplomatic power does affect this, however if you were to place your people into a completely unacceptable or horrible situation/state, your diplomatic power will be disregarded.

Vehicle classes Now, you might be asking yourself “BUT that dude, those Pilaurean scumbags have vehicle classes, do we get to have them written down too?” And the answer is yes, but the stats will be a tad simplified.

Well, that concludes our rundown of the unoriginal rules and such, have some complimentary images of some of the game’s stuff, such as: 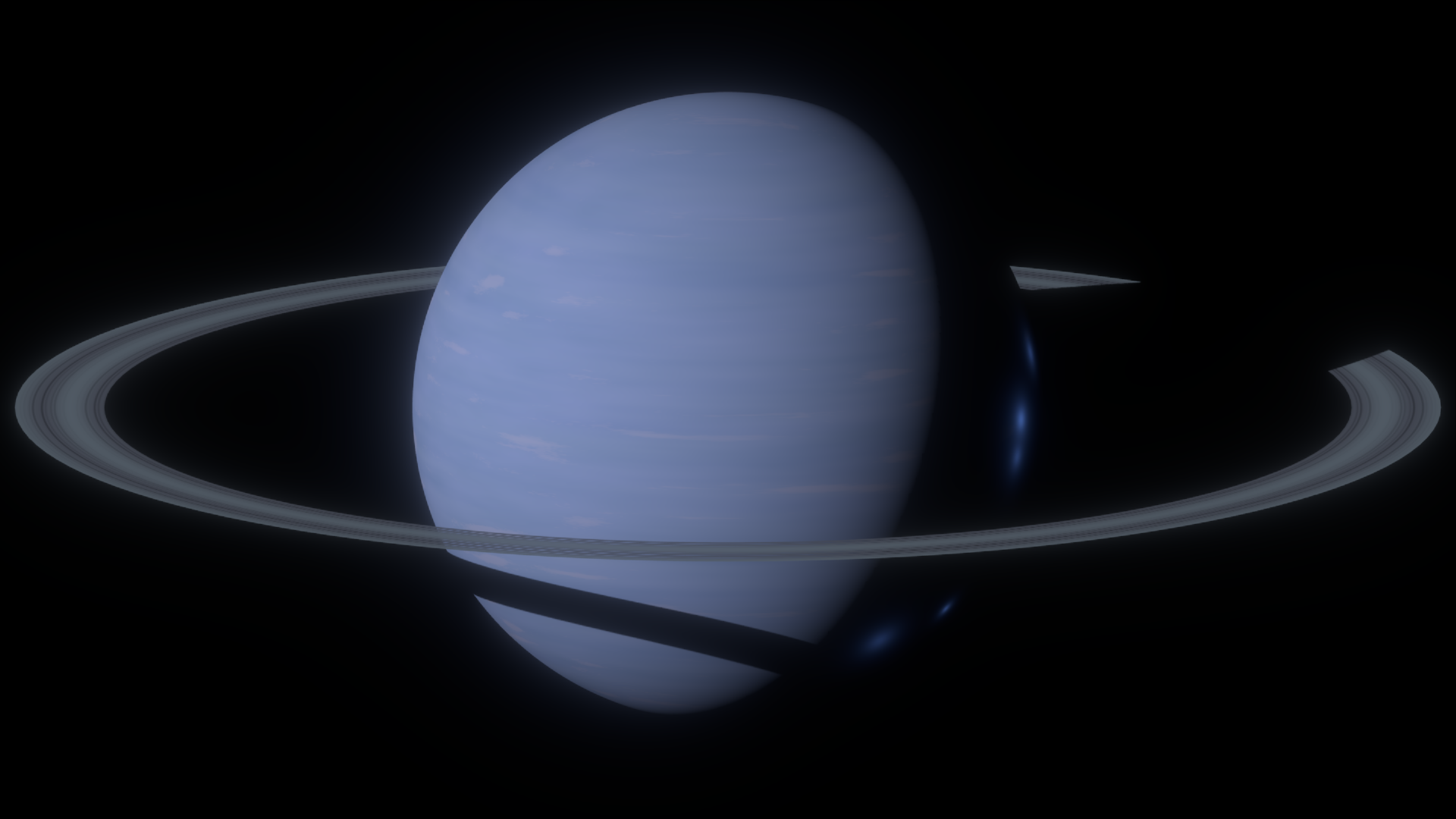 The species you play as: 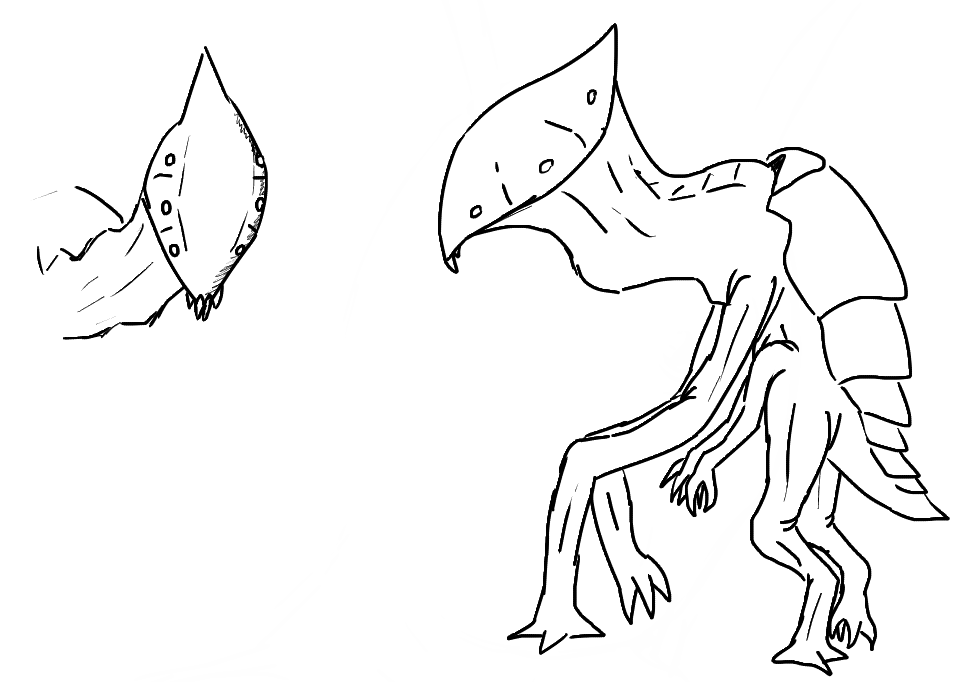 And the map of the planet you live on: 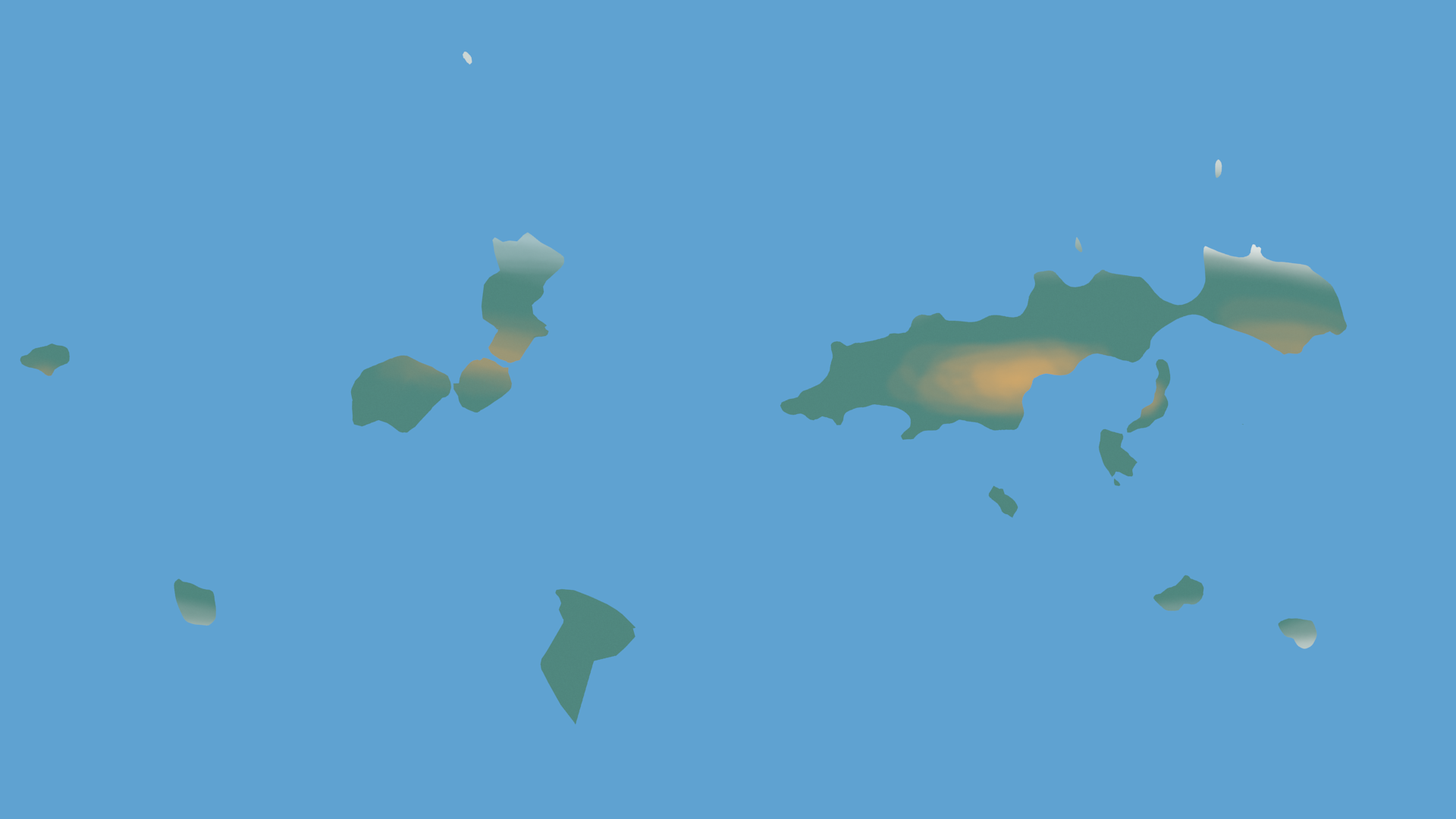 If you’d like to join, simply post a message stating the name and religion (if any) of your civilization, which color you wish to be used to display your civilization on the map, and your location will be decided by random (with a few limitations.). So far, 6 players are the max amount.

oh, there’s also a discord, that too [https://discord.gg/UDnD37w]

Name: سيف (sayf)
Religion: Sakanism : Monotheistic believe that the whole universe was created by the god Sakan. Only his will allows a person to rule over sayf. He controls the water , and thus the sea is the holiest place of all. He allows violence and evil acts as long as it helps the sayf to grow and gain power. For every war the sayf fight , he demands one child to be sacrificed to the ocean.

Color: ah screw it , let’s take white again. (If our cities or borders or anything appear on the map, I’d like them to be blue)

I will join
Name:Hisemato(hi see mato)
Religion:Magaism:Belive that the god magasaki and the demon hirihima are fighting for light justice and good vs darkness evil and terror and the leader of the country is the son of god and the leader of the enemy country is the son of the demon,every very good person or the people who have removed their sins will become gods,people who are good or normal person will go to thr underground which life is the same,horrible people become ghosts who wander the planet for eternity.

Religion: The Tltotec have always been deeply fascinated by the sky, particularly the giant blue orb near them. They see each and every dot in the sky as a god. These gods are responsible for every little thing that goes on in the world. The two most important ones are the sun and the planet. The sun is seen as a giant destroyer named Ohzoc. Ohzoc is said to move ever closer to the world and eventually destroy it. On the other hand there is the planet. The planet is named Xipilli. Xipilli is said to have birthed the world a long time ago. She protects the world against Ohzoc and shields the Tltotec. She then casts her own light upon the world to help the Tltotec see.
The gods do age and eventually fall out of the sky and land in the vast ocean. In this ocean they undergo a transformation, turning them into colossal deepsea beasts. These ‘retired’ gods are still worshiped and demand sacrifices in the form of blood and brides. The, soon-to-be brides, (both male and female) cut open their hands to let a couple of drops of blood go into the ocean. Afterwards they jump in and keep swimming. None return, because they are now supposedly ‘married’ with their old gods. (They probably get eaten along the way).

Color: A nice deep red will do fine for me.

Religion: Darmanic ( Dar - Manic ) - The Darmanic religion is a polytheistic religion built with the belief that the night sky is when the gods come out to watch over all life.
They believe that the universe and live were not created by the four gods and were created some other way.
the first god is Zuthire, who is the god of all physical things. the second god is Savi, the god of the dead. the third god is Gorik, the god of peace. the last god is Jyassi, the goddess of Love and Lust.

Color: Purple would be good.

And which color do you want to be represented with on the map?

RED COMMUNISM!!! And ya know i will do very alike communist things and maybe some democracy

Red is taken. although i could use a slightly brighter red for you

Ooh, a new game. I’d like to join in if there’s no issue.

Religion: Karianism: Polytheistic belief in a pantheon of gods known as the Karian. They consist of Asovec, god of light whose domain resides in the sun. Numotec god of darkness whose domain is the night sky and the deep abysses underwater. Calianii goddess of the earth and nature whose domain is (obviously) the land itself. Sorianii god of the sky whose domain lies in the daytime skies, taken over by Numotec during the night but (like the day itself) is rightfully reclaimed by Sorianii (and by extension Asovec) when day comes. The giant blue orb in the sky is referred to as the land of the dead, or Vermanae. And as such, in order for souls to pass on properly, the dead are cremated so that their spirits may fly free to join the ancestors of old. It is considered the work of Numotec whenever Vermanae blocks the sun’s light, the god of darkness manipulating the land of the dead to try and make the night longer as Asovec and Sorianii must move it out of the way of the sun in order to restore daylight.

Religion: H̄ina; Polytheistic belief in four gods, Jörð, of Earth, Eldur, of Fire, Vatn, of Water, and Vindur, of the Air. Jörð and his mate Vatn hold the highest regard, with Eldur and his mate Vindur seated to either side of them. The belief is that these four beings came together and created that world and everything in it for their children, the Heimurinn, of whom, the H̄in Cit Wiỵỵāṇ believe they are descended. Leadership of the people is only granted to those who can show a mastery of Earth and Water, those who show great prowess in regards to Fire and Wind are made their advisors. Together these four lead the people, as the four gods lead the world. Undue violence, and ‘evil’ acts sadden the gods, and bring forth storms from the sky, and rumblings form the ground as a result of their anguish. For ever life taken, a life must be saved. That is their way.

let’s terrorize this planet with the power of MONEY

Name: Muneken (Means “Children of God”)
Religion: Amunen. The religion has 2 Gods: Mune, God of the Sky, who watches over the land from His seat in the sky, and Haron, Goddess of the Sea, sent by Mune from the sky to help watch the Muneken. The race believe they are the children of Mune, sent from the heavens to provide their Gods, and themselves, with the power from wealth and resources. Sacrifices of valuables and resources thrown into the sea are commonplace, believing that Haron shall divide their offerings between Herself and Mune.

because AgentTine wants purple can i change my colour to #8C5E5E.

What does this stands for?
Master of Education?
Munich Eating Danzig?
The Mediterenian Sea?
Who knows?

Hey hmu if there’s still space available, I’d Like to join this thang

I would also like to join if there is space

Do i need one?