Well this is my third attempt at an evolution game, so i hope it works out.

Olnaria is another evolution game heavily inspired by Kakhitt (Which i tried to join but didn’t completely understand how to make a species so i’m sad now :c)

The main change compared to Rodlaria is that when evolving your species you only give certain changes that you’ll like to have on it (Exactly like Kakhitt).

The game starts with two simple multicellular creatures (One is a plant), which you’ll have to evolve if you want to survive. Like in Rodlaria, every turn is 10 Million Years long, but now the map changes!

what else do i say about Olnaria? That’s all there is to it, just a normal evolution game

some primum colletis grew longer and now became alta colletis. they also live near the coasts.

I join.
Some Piscis translucidus develop some structures like little hairs that help protection and (food obtaining?) and become another species of the gender, Piscis capillum
How do they work exactly?

How do they work exactly?

I don’t understand this, what do you mean?

How the Piscis translucidus get food, reproduce, etc.

ah, they do filter feeding. They reproduce like this https://en.wikipedia.org/wiki/Fragmentation_(reproduction) 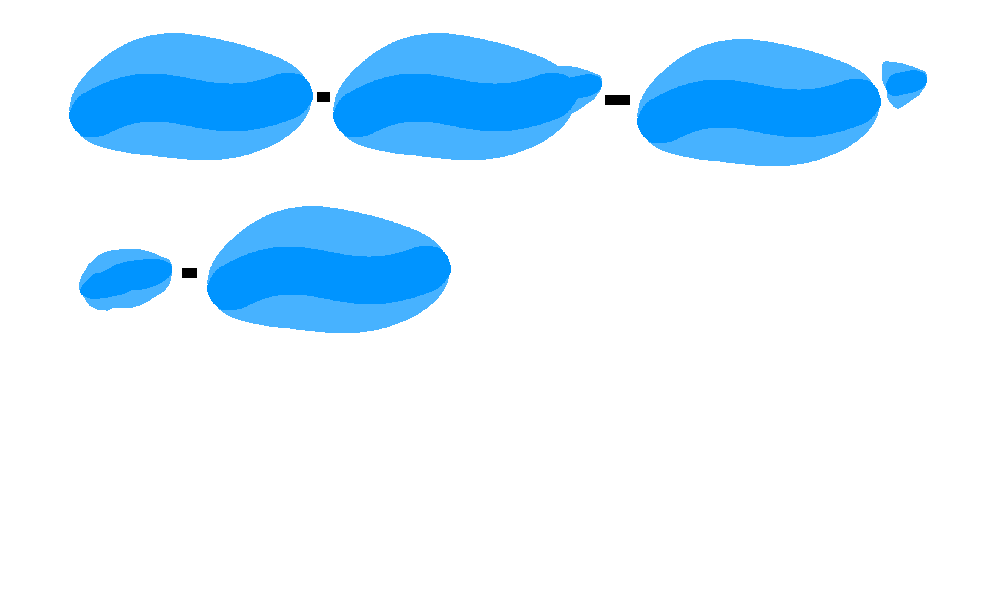 So here it is: Piscis translucidus evolve some little hairs that help protection and (food obtaining, food retention) and become another species of the genus, Piscis capillum
It’s @Nover452 that makes the maps and the species drawings?

It’s @Nover452 that makes the maps and the species drawings?

The maps come from tectonics.js, but i remark them to look better (For my purposes), and i draw the species, but if you want to make an image of your species then you can! (I suggest you do that because i may not see the changes as you do)

Ok. Probably I won’t, but don’t worry I notice you if something is “different” than my mind

Now there’s more species! And i don’t know what to put when a new turn starts, please give me ideas i need them the quarantine broke my brain

The Evolution Tree (Basically stolen from Kakhitt But worse) 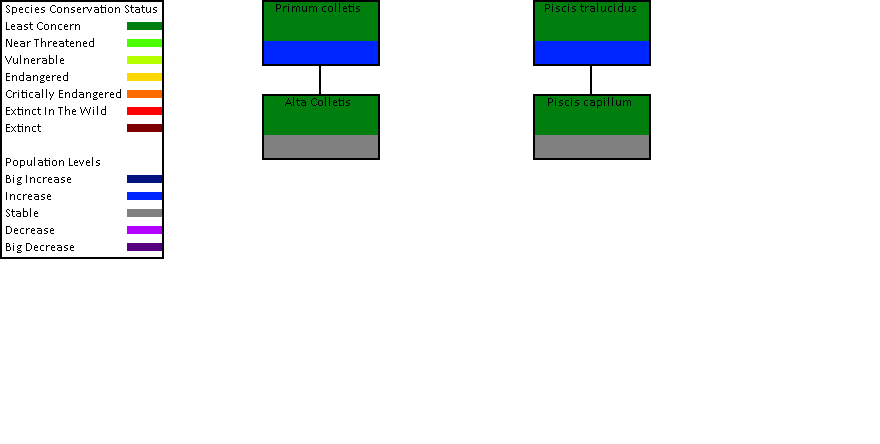 The New species Piscis capillum is “my” only species I evolve now?
And How about the players, as more species more players enter?

Well if someone wants to join they evolve a species that isn’t extinct, if you want to control other species then just do it!

And i don’t know what to put when a new turn starts, please give me ideas i need them the quarantine broke my brain

you could talk about the new species, and how their evolutions benefited/hurt them.

Primum Collettis now, thanks to the long “root”, stretching across the sand, and many good mutations, grow up in small colonies, where every sprout - part of mother plant, having similar genetic information. Looks like strawberry bushes without any leaves and berry. I hope, i explain it clearly. Named “Aqua fragalia”

Edit: @Nover452 I didnt know if i can evolve two times a round, can I? (And two species)

I didnt know if i can evolve two times a round, can I?

Wait you did? I thought you evolved once!

Wait you did? I thought you evolved once!

Yes? I thought I evolved two times one when I evolve the hairs in the Piscis capillum and the second time now. Or they are different rounds? Sorry Im a little confused

Yes, this would be round two

And now it is!

Evolution Tree (I made it look good) 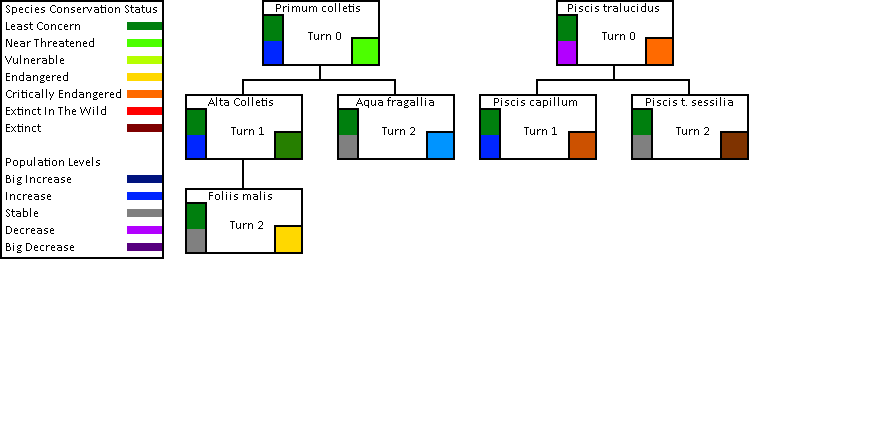 If you want me to change how your species looks just tell me! (Or you can draw it yourself, that also works)

Can this game reach the point of tribes, nations/civilization?

if it reaches that point the game basically might end, or we start evolving cultures and nations.