I forgot to do my drawing in time.

forgot to do my drawing in time.

Sorry about that…
What were you planning to draw?

Okay this poll closes in a day, I can’t wait to find out who the winner is! (Probably not me)

Also I just found a new stylus (you probably already know that) so I won’t have to use paper and pencil drawings next round.

The poll closes in 12 hours, so if you haven’t voted, make sure you remember to do so!
I’m off to sleep now, and I’ll write up the results in the morning

The results for Round 1 are in!

In 1st place, we have @MechanicalPumpkin 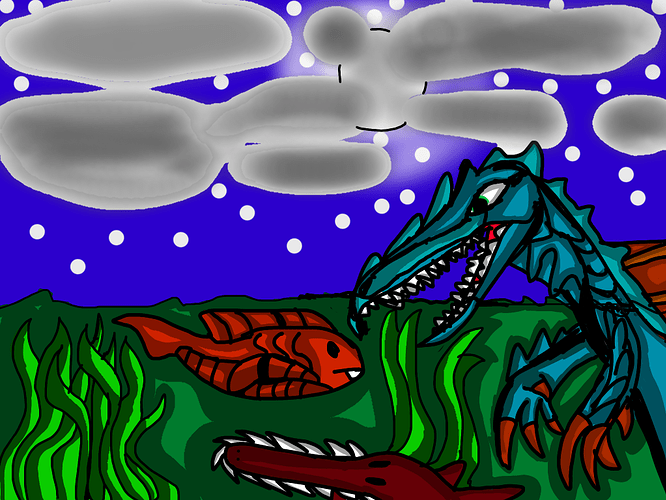 In 2nd place, we have @OmnipotentFNarr

Congratulations to everyone who entered! The first round was a little lacking in entries, but hopefully next time more of the forum can join in! Thanks for the participation from our fantastic artists, and make sure to tune in next time for Round 2 (To be posted soonish).

If artists have any queries, send me a pm.

well i wasnt expecting to win this challenge!
but hey im not complaining
guess ill give myself a prize

also thanks for the feedback quantumcrab!

Oh I guess I forgot to vote haha. Good job Pumpkin, and all the other participants.

Get ready for round #2 of the Art Competition 2: Electric Boogaloo! This time around we will be focusing on anything at all to do with a jungle environment, whether it be a crashed plane in the amazon, a tribe of people living in a rainforest, a toucan, the minecraft jungle biome, etc. It’s up to you! Make sure to post your artwork before 7 days have elapsed, which is when we will begin voting. Let me know with your submission whether you would like feedback or not. Good luck! 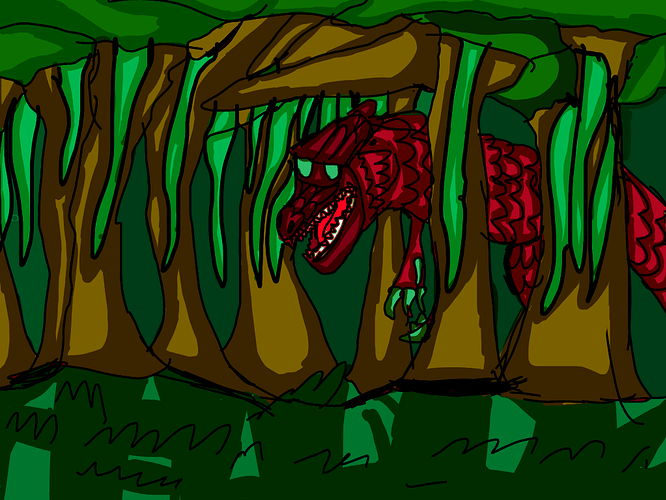 Question: is drawing dinosaurs fine as long as they’re in a rainforest/jungle?

Also yes you can give feedback!

In an effort to save server space, I uploaded my image on imgur. 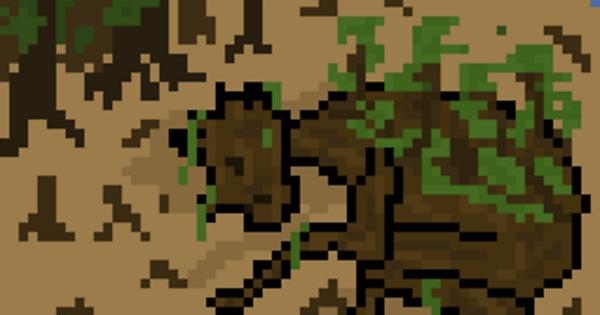 Oops, looks like the image didn’t scale properly. Just click on it to see the full picture.

Here’s the fixed version, thanks Evo! 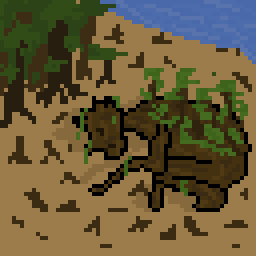 I really like the sprouts growing on the jungle giant’s back. The atmosphere feels more… jungle like, at least more than my drawing.

Here is my submission. please give feedback: 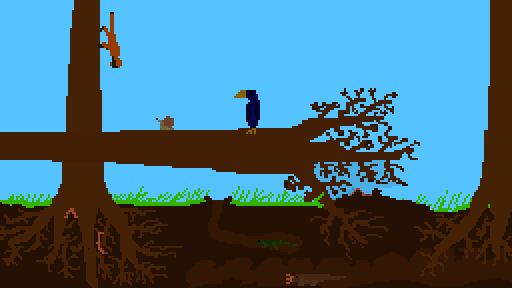 Just a tip instead of copying the link from imgur, right click on the image itself and click copy image address, and you get a better link for the image

That looks cool! I like the roots and the fallen tree. Although this picture could use a bit more trees.
Still tho
Good job

yeah. i just couldn’t find a way to put in more trees with the right depth.

well, i have decided i want to change my art to this one. I call it “Deforestation” 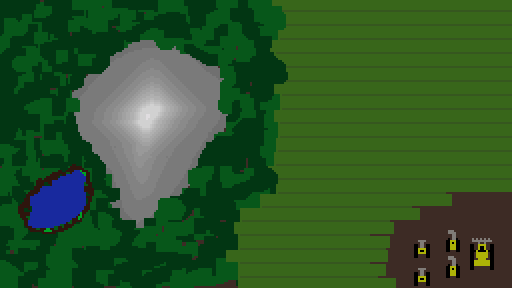 i just feel like this one is more jungle-y

I wanna join this, when is the limit for posting images?

Ok i did this 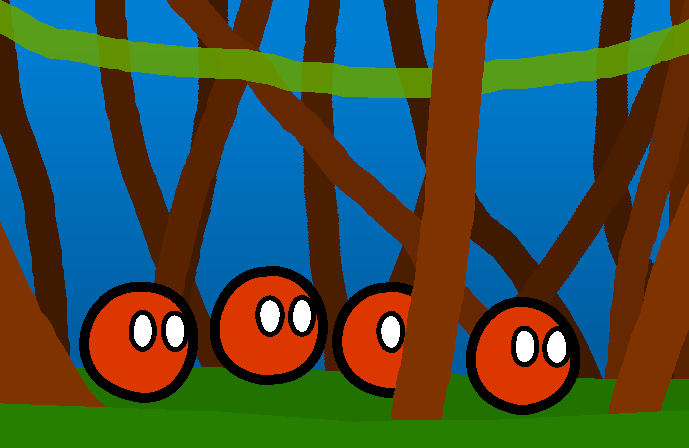