This just in: tensions are ramping up in the Miscellaneous Talk Thread! 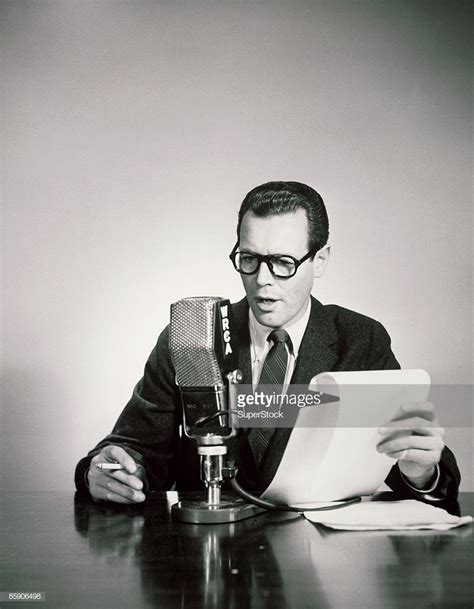 Oh, I thought you were talking to me. Nevermind then.

Ouch. I’m gonna need paramedics to recover from that career ending fatality of a burn. Perhaps I must admit defeat. RoboRomb is the Omnipresent overlord of all organisms, and I found out the hard way.

I’d say, if this went on any longer I would put a stop to it my self.

Quick question… What is necroposting?

It means to post in a thread that has been inactive for a lengthy amount of time.
Once it’s older than a month, any new posts should have added something important to the conversation, rather than filler.
The older it is, the more important your post must be. When the thread is a year old at least, its usually frowned upon to post unless your new information absolutely must be said.

So what is a limit to just adding on ideas? A month or two? Or more a week? Because I wouldn’t like to do anything that is frowned upon but id still like to share my ideas with the community and devs about topics that I feel I can help in or at least the name of the thread pops an idea into my head that I’m confident in sharing.

Usually, as long as you have something to say that will actually contribute something meaningful to the discussion, necroposting is allowed. In a nutshell, just sharing your opinion without any new arguments is frowned upon, while new information that has not yet been discussed is good. (It’s best if the entire ‘aspect’ of an argument hasn’t been explored yet. I remember one thread where the requirements of hands was discussed for sentience and there were around 4 different posts going ‘but tentacles!’ / ‘but beaks!’ / ‘but etc.’, even though each of those arguments have the same general idea)

Thanks, I think I have a goos idea what to refrain from from now on.

I remember one thread where the requirements of hands was discussed for sentience and there were around 4 different posts going ‘but tentacles!’ / ‘but beaks!’ / ‘but etc.’, even though each of those arguments have the same general idea)

Ah yes. I remember all too well. internal screaming

Hey guys, I think by now, every time someone sees me, they think oh it’s that good for nothing, grox-loving, necro-posting fleshboy… so I’m wondering if I should change my nickname to necromancer. Does it sound good? Would it be fitting? Will it anger someone?

I think someone already has something like that as a nickname but I can’t remember who it is.

I think it was Steve.

Who’s Steve? or are you just referring to the Spore character in that case I’m even more confused

It’s both, i’m talking about @Steve.

Ohh i’ve seen him before, thanks for reminding me

Does necroposting apply to the TU?

I wouldn’t think so, If its a new suggestion for a species, its fine to add no matter how long ago the last post was.

I’m much more tolerant of necroposting. Unless it is a really pointless reply, I’m fine with it. The alternative of getting tons of duplicate threads is billions of times worse.