DarkEdgeTV has released a video where she talks about Spore-inspired games, and Thrive is one of them. 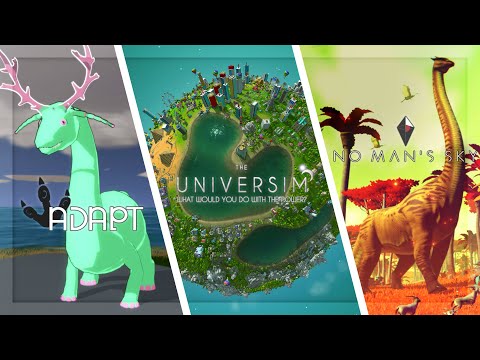 This made me discover some games that look pretty interesting, like Elysian Eclipse.

I like the unity creature creator (never played it), but I want to know if you can make your own parts in it, or if it’s just a preset thing.

I’d never heard of no man’s sky before, sounds interesting

Sadly the dev for species; artificial life real evolution has stopped developing it, or that’s what everything I saw said, but it is still really cool

Adapt is actually what I discovered first, and what led me to finding thrive!

The sapling is also really interesting

I watched a video on the sapling, seemed cool, im too poor tho

I watched a video on the sapling, seemed cool, im too poor tho