So, the Idea is to have the ability to create some form of weapon in the creature editor, and I’m not just talking about your old fashioned melee weapons, I’m talking about long range weapons, spike shot, acid spit, and catapults, I want to see designs for biological weaponry that your creature can use to hunt or defend itself. Please submit your ideas and designs below.

As a creature with a catapult (human arms are, forgive the irony, inhumanly good at throwing things, and aiming), those and spit weapons (archerfish) just need to be set to interact with outside resources, but for creatures that shoot acid or projectiles that they grow would be different. For acid or venom shooting weapons (spitting cobra, bombadear beetle), just set a normal spit weapon as the place a gland dispenses into. For biological projectiles, that would prolly need dedicated development work. But, given that tarantulas and quokkas exist have a detachable modifier on body parts should prolly be added, especially one that can be activated at the same time as fast-twitch muscles. This would also come in handy for porcupines or other things.
Edit: I don’t really do design but I really like the idea of a sea creature whose symbionts’ larva are basically torpedos and embed themselves in rivals or predators for initial damage, before growing inside the wound as a parasite. They only behave as symbionts’ when they are eaten, and so want to weaken their host by being a mean parasite.

I actually already worked out the spike shot, (or, several versions of it) if you have any ideas on how to improve the design, let me know. 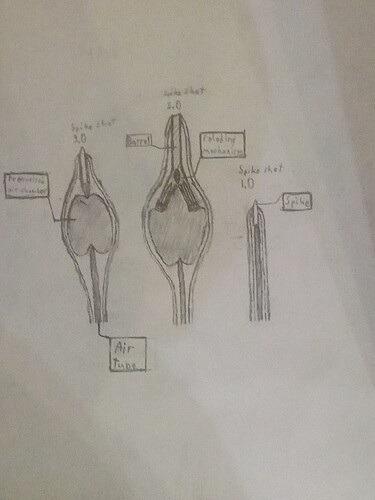 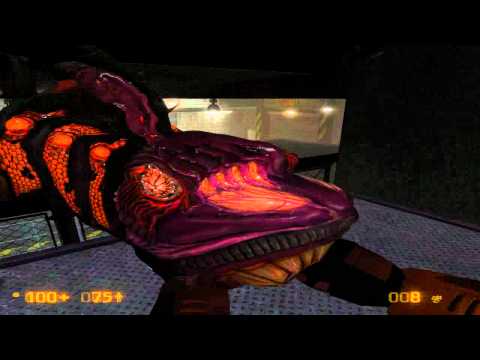 For biological projectiles, that would prolly need dedicated development work

Well, owls cough up balls of waste and bones and such, if an organism evolved a mechanism to throw a projectile, there is certainly a way to produce it