Can i become a parasite that consumes biomass and becomes more intelligent by consuming sentient life making hive minds altering the environment to better suit their needs?

edit: also it was suggestion rather than argument

edit: also it was suggestion rather than argument

Well lately I’m on edge because of the space whales discussion which went exactly like underwater civs and sentient plant discussions. So my reply to you was probably harsher than was really warranted.

But still this thread is about talking a potential new feature to be added to Thrive. There’s been dozens of posts already trying to justify this being possible without success, so bringing up a scifi series that’s not even hard scifi, doesn’t help the discussion either.

i just wanted to send edit number 2:
i realized what i posted is actually just another example of creature without being scientifically explained how it does what it does, but actually idea of organism creating nervous system by connecting many systems together is kinda cool and relates a bit to title of the thread.
I will now send something hopefully more useful now 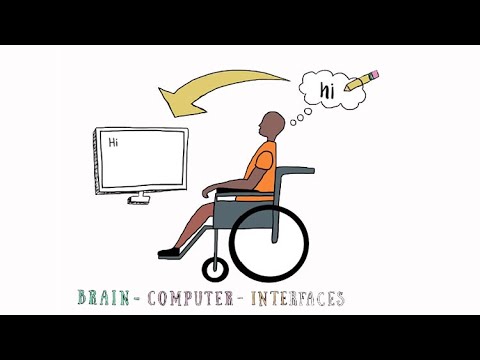 Maybe a parasite could sort of integrate it’s own neural system with the hosts? Like if it has access to its host’s brain, it can merge its brain with its host’s. Similar to what lab-grown brains do when implanted next to mouse brains.