There are threats in the city! Flome troops search the city blocks for survivors and resistance camps, they carry artillery and handheld weapons, so be cautious.

There is a small militia moving through Totaro street accompanied by a drone. They’re attempting to gather survivors by using propganda and through espionage. Seeing your personalities as malleable, they will attempt to lure the ignorant to join them, appearing as friendly protectors.

Soldiers of the Final Front, gather around! Take down these threats before they capture survivors! If they do, liberate them of their demise.

Attempt to shoot down one of the Flomes fighters by using anti-aircraft weaponry. They will use airstrikes to throw you off of your path of victory, avoid them at all costs!

If you do happen to shoot one down, and if the pilot is still alive, execute it without question.

Attempt to thwart them of interfering with our plans. You’ll play as the small militia of 3 soldiers and a drone, i’ll pilot the fighter.

To start it off, these are simple things you can do, but be creative and play fair.

Result: The force of the bomb has butchered the soldiers.

Result 1: The fighter loses control and crashes into the mud. The pilot died in the force of the impact.

Result 2: You miss the fighter because of its speed, and releases an airstrike. You did in the explosion.

(I’ll likely be asleep during this, so don’t play yet. I probably shouldve picked a better time to do this)

Are those actions just examples?

I don’t think we can play today, sorry everyone. I’ll postpone it to tommorrow, and it’s getting late.

The United Weebs is an underground movement that is basically made up of weebs. 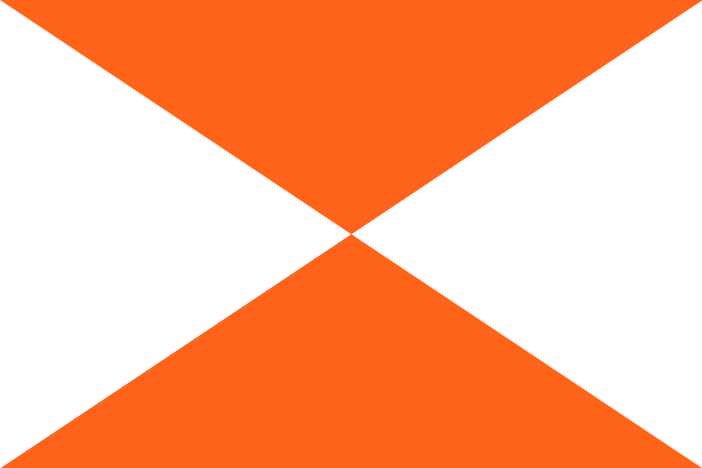 Sorry buddy. If the game hasn’t been updated in a year, it’s dead.

blackjacksike (Weird FNAF cat) December 6, 2019, 4:56pm #41
He’s stealing my necros! I have some suspicions about him/her, according to hhyyrylainen.
← previous page next page →