Welcome to Celestial, an interactive forum game about the aspects of a hostile alien invasion on an alien world.

Players: 6 players for each spot. Newcomers will be sent to the waiting list.

I will play as the resistance for the revolution

I will wait for the map

The map is in there. You go ahead and make it if you want.

Also may i ask you what you use to create the map?

The map isnt canon yet, it was late so I pulled one out of my computer. The map will be changed by tommorrow.

can i play as the flome?

I hope this works!

@Evolution4Weak yes, you can play as the Flome, i’ll tell you the rules for playing as the Flome.

@MisterMustachio I like it! Also, it’s a shame Rise ended, but it had a good run. Welcome to the resistance!

This will detail everything that the current resistance groups know about the Flome, and what their future plans are. However, they don’t know everything.

You will have to gain this knowledge, and build a militia to go against them, but this will take time.

The map will be finished some time today, go ahead and design your flags, or symbols, of your resistance movement.

Question?
What Year Does The Game Take Place?

This takes place on another alien planet, and this is somewhat in the Thrive Universe, so it would be around 2037. 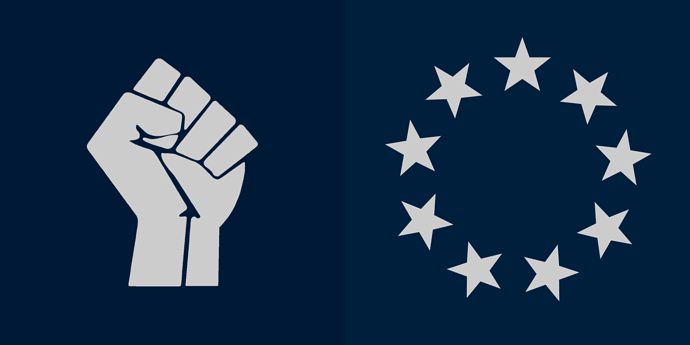 Looks pretty good, but remeber, this is an alien world. The fist looks a little human like, but you can keep the stars. Try and be creative, and I already know you have a reputation for that. 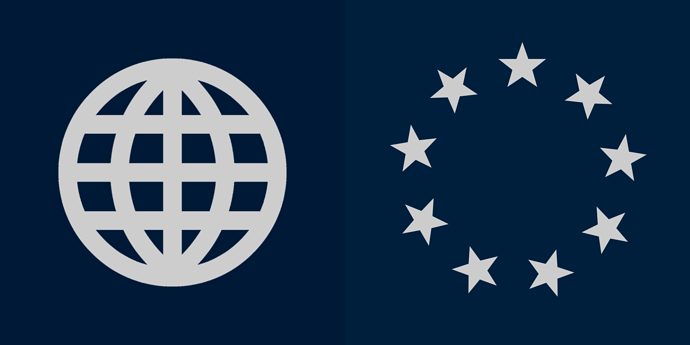 This is pretty good! I’ll go ahead and put in in the summary.

What did you use to create your own flags?

Something called FlagMaker. It’s really good for how simple it is.