Challenge Idea: Type in "Fossil of a new dinosaur skull" in Craiyon and reconstruct it as if it was a real creature

I just like doing it myself, and I think it’ll be fun if people did it 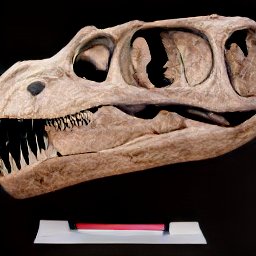 This isn’t exactly the challenge but a while ago I did an art challenge with friends where we showed each other actual fossils of animals we don’t recognize, and I got a postosuchus- something I’ve never seen in my life.
I kept flip-flopping between the fossil being a land crocodilian or a dinosaur (Which makes sense because they were apparently closely related to both, being archosaurs but not actually being a croc or a dino) so in the end I decided to just straight up combine the two.

image857×336 47.9 KB
I was 100% sure this was nothing like how it actually looked in real life but I didn’t know what else to do lol
I remember also being unable to decide if it walked on two legs or four but since I was thinking crocodilian I put it on four. That was… not the right choice. I also made it digitigrade rather than plantigrade. Rip.
4 Likes
Deathwake (i nuked zenzone and will never let him forget it) September 7, 2022, 6:36pm #5

It makes me think it’s a vassal dinosaur, with scutes (not crocodilian scales, the way you made it it looks either/or and I don’t think any dinosaurs had big scales) all over for defense and a feathery mane for intimidation, maybe it’s a mating structure, or the critter is mid molt? Either way, really cool. I think on the bi/quadrupedal front it’s a quadrupedal runner that walks around on two legs to mating ritual, handle babies, eat, ect. Anyways that’s just what it made me think, but yeah, it’s super cool, very good art

Nice paleontology, it would be cool if there were like large bones//skeletons found in game.

i decided do this made a undersea reptile thing
skull image: 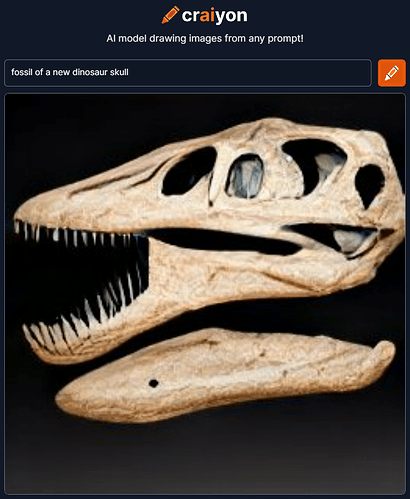 Its the image evolution game all over again. 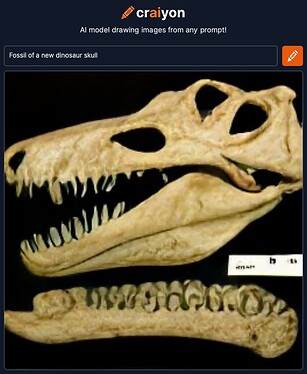 Do you mind if I turn that skull into an animal for you?

In the meantime, I’ve created a dinosaur headshot out of this fossil I generated. 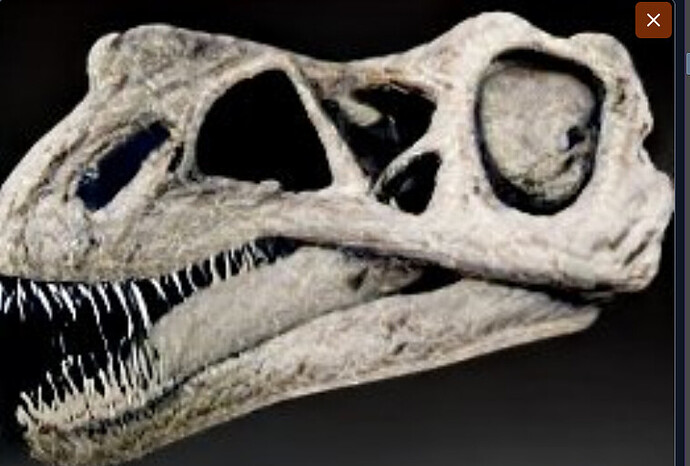 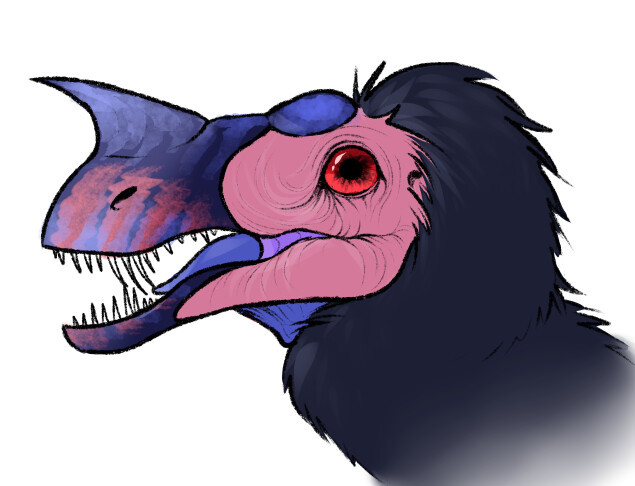 Sure, you can do it! 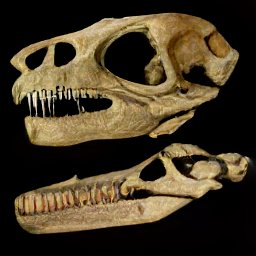 so ai generated those images… im going to make dinosaurs for them later. 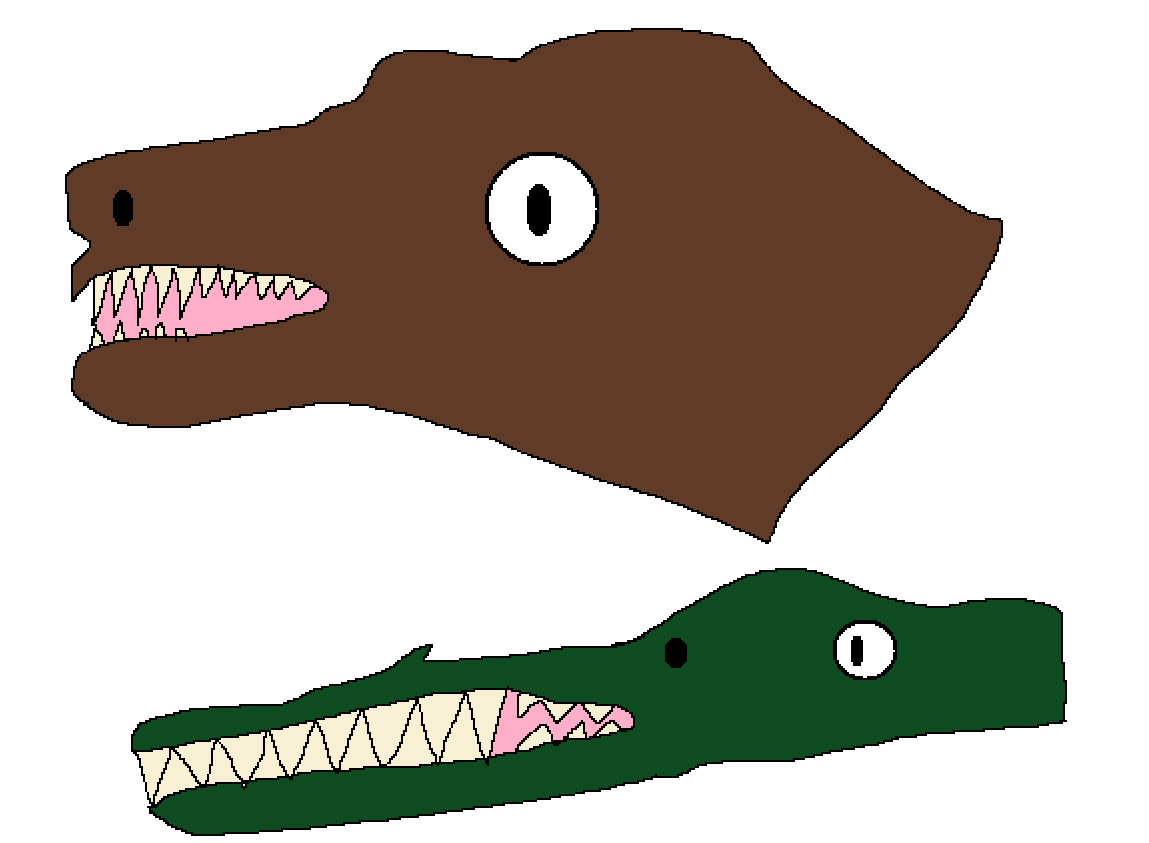 IT’S BEAUTIFUL! I LOVE THIS! Its so cute

Wow this reminds me of the Guanlong from Dinosaur Revolution 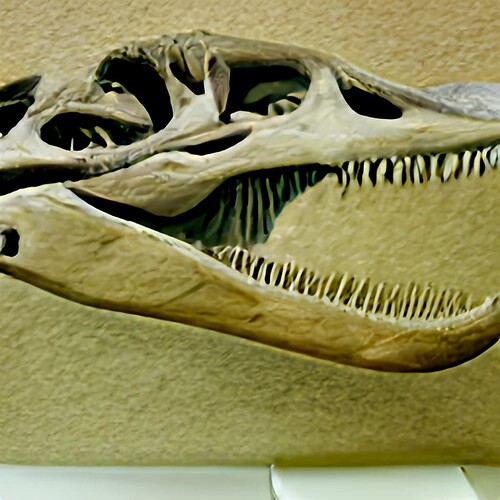 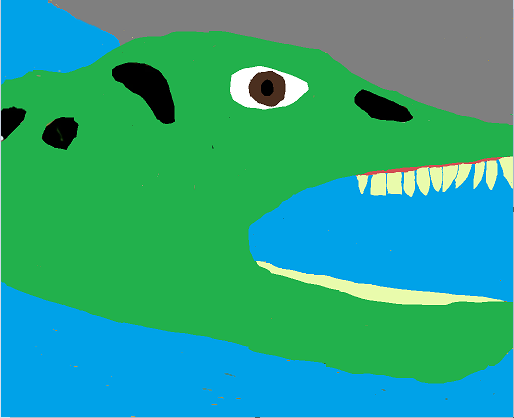 He looks like he would be a nerd if he was smarter.

This made me imagine the following scene:

“All dinosaurs have been in chaos ever since they saw a bright light in the sky getting closer and closer, and the fact that a dinosaur constantly repeats that the future of dinossaur life is inside machines in virtual worlds doesn’t help with that” 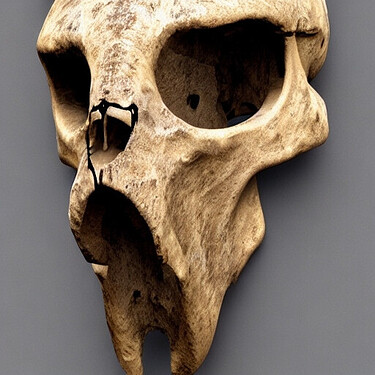 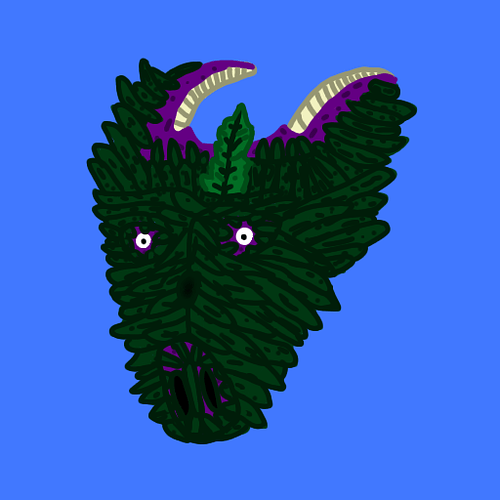