Could someone tell me how to do a civ forum game

Ok First thing to do would be to decide on the idea/concept behind the game, and its theme. Then you need to decide what mechanics you want to use and make a map. After all of that you need to make an opening post. Or you could just make an OP and come up with the rules as you go. Reason for why you need to create a thing is because most civ forum games (that I’ve seen) use a system made by the GM.

You need to decide:
-the technology your players will start with. A tribal civ game is entirely different from a iron age one for example.
-what dice do you want to use ? I’d advise you take a D20 but a D6 or D12 could work as well.
-what will your players start as ? Will they start as humans, aliens etc ? And will the species affect the game play in any way ?
-How do you want to make your game unique ? I came up with a few rules for my game, you can check it out if you need some inspiration (it’s called Pilaurea) .

The maps are looking amazing btw !

My idea is they start out as alien cavemen and progress through the ages they go from nomadic tribes to nation states, they will develop weapons which i will add to the list of weapons, i will use a d20 die and when their civ collapses then new players can then join in as new nations that rise from the ashes old nation, i also have a pretty cool idea its unions so lets say two nations are either poor or they are about to lose a war then they can combine their nations into a union which they combine their economies and militaries but one player doesnt take over the union the responsibility’s of the nation is shared between the two players they make decisions together and can debate about what to do in certain situations but the drawback is there could be nationalist or other people who want the nations to split which could broil the nations into chaos so they need to keep the rebels at bay while controling their nation, and another thing is that all your citizens will have different opinions like you could have citizens who want reforms while other citizens will have republican values, all citizens will either agree or disagree or even not care and live in their own little bubble.

I think this is good 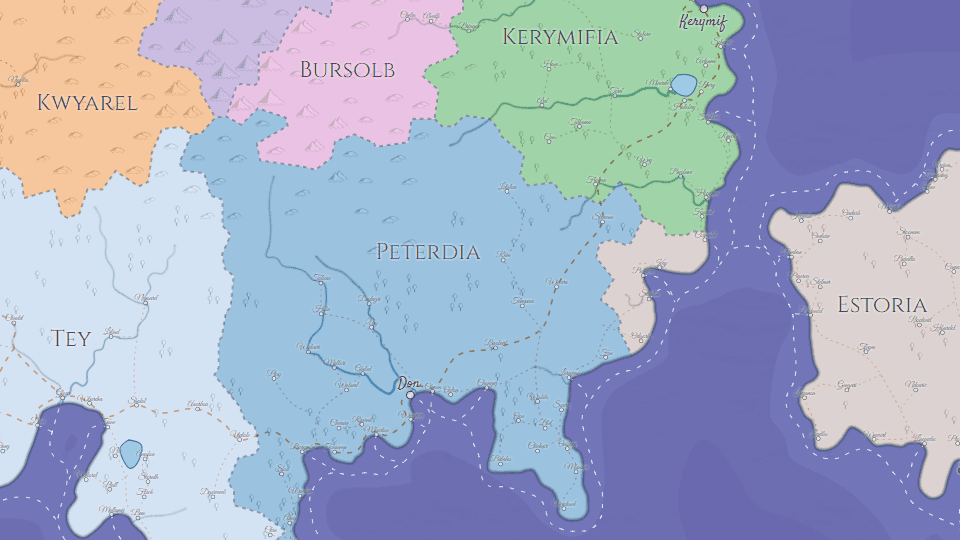 Do you need to use a map to do a forum game or is a map optional?

Depends on the game, if you choose not to use a map, you need a different system to tell you where stuff is, or ditch the fact that it matters entirely. But this can allow you to introduce new mechanics to compensate.