(This is my first attempt at making a evo game, so expects flaws here and there)

Darwin 3 is a alien planet that which has similarities to earth (like having water and breathable atmosphere), but also has a few differences from earth (like it being a super earth, having two moons and having a higher amount of oxygen in the atmosphere), it is there where our starter organism live: 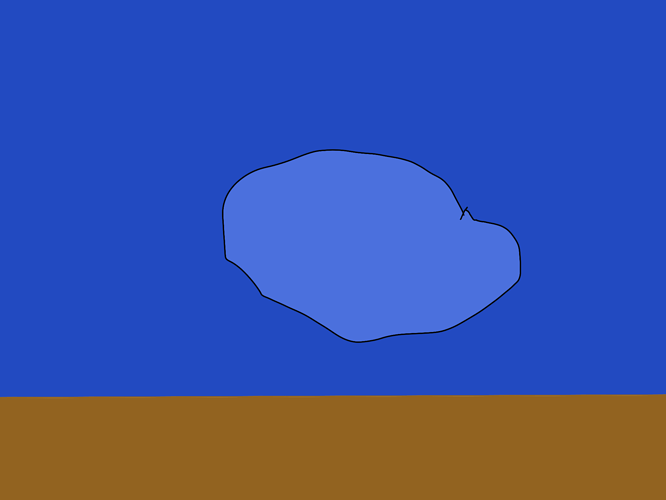 It is essentially a small multicellular blob of cells that float around the ocean, it absorbs dirt, dead plant matter and living cell, it reproduce by splitting in half

This is how you play the game:

These are the rules of the game:

I think I was the first: 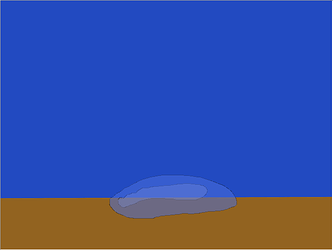 Name: Prima eruca
What he developed: Inner layer (Part of the outer layer folds into itself, forming an inner layer, creating a opening)

I hope I did it right

Do you take the name in a similar way to a book - Expedition? (Darwin IV)
I quite like it

Make sense, but you didn’t explain why it developed this inner layer

I demand of myself to write an explanation, which made sense for what I did (it’s a bit of my character)

I can wait until you write a explanation

You can continue more organisms 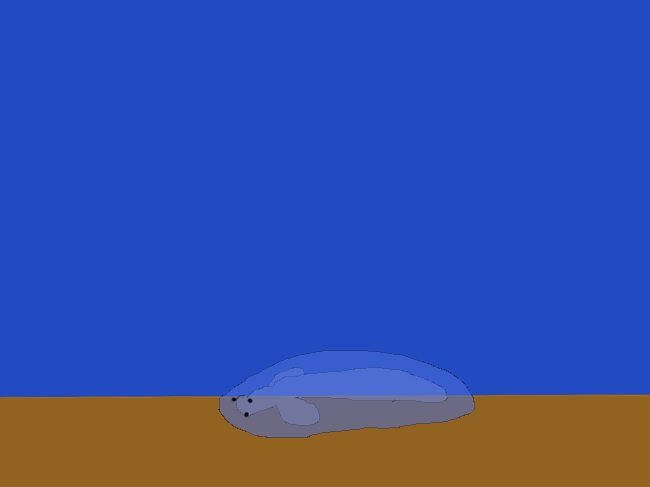 Can we evolve plants?

You, the player, no, but I will be evolving plants every once and a while

how do you make the trasparence effect? Edit: Found out 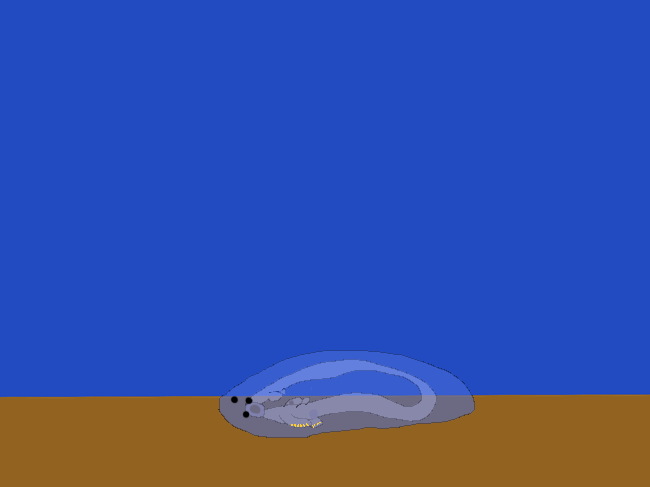 Name: Everims anogima
What he developed: More pockets and specialization (to create reproductive cells), splitting the inside layer into a circular tube

A little crazy, but possible 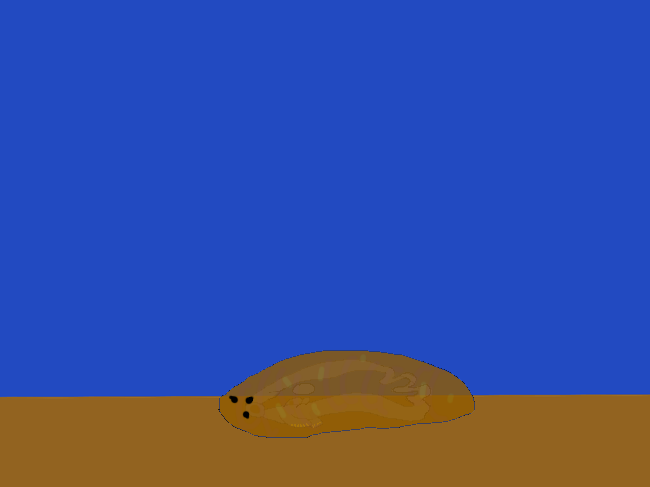 Name: Signatum fundas
What he developed: Folding the inner layer and creating more layers, further priming of the pockets, creating a liquid to transport (yellow-amber)

This is my last today, I’ll wait for others to join 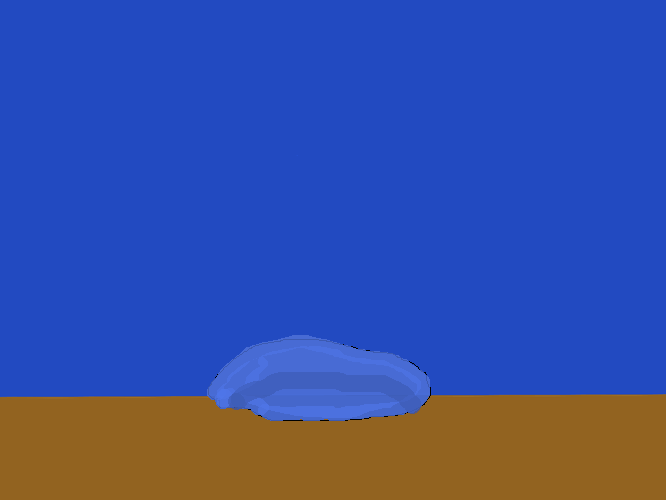 Name: Fistula mollis
Mutation: a tubolar inside (a folding of the entire body) with 2 opening at opposite sides of the body used for a better consumption of nutrients
Size: 2 mm

Edit: can we mutate multiple species at the same time?

Edit 2: can we mutate the species of other players?

(Just to mention, while probably not very often, I sometimes participate in the game) 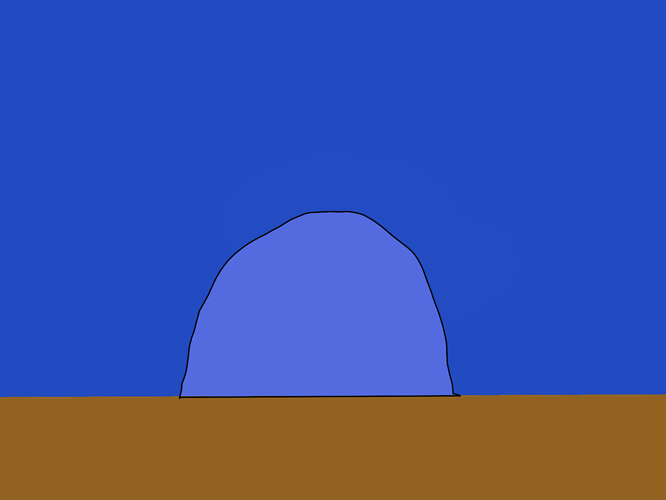 Mutation: A primitive anchoring system that keeps the creature in place to survive the strong waves, though at the cost of being sessile 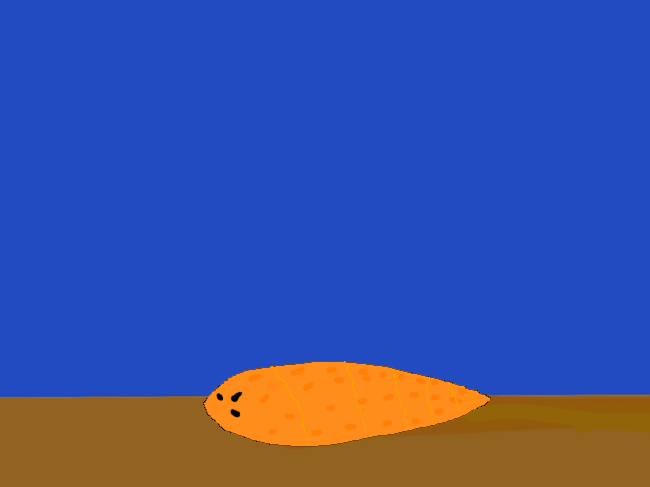 Name:Tsantes Anich
Mutation: Muscles and skin plates that allow it to move and maintain its shape while moving, But at the same time makes it more opaque and less permeable 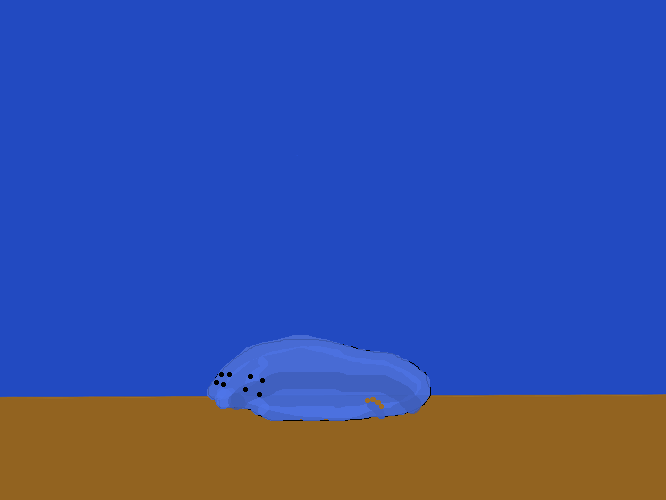 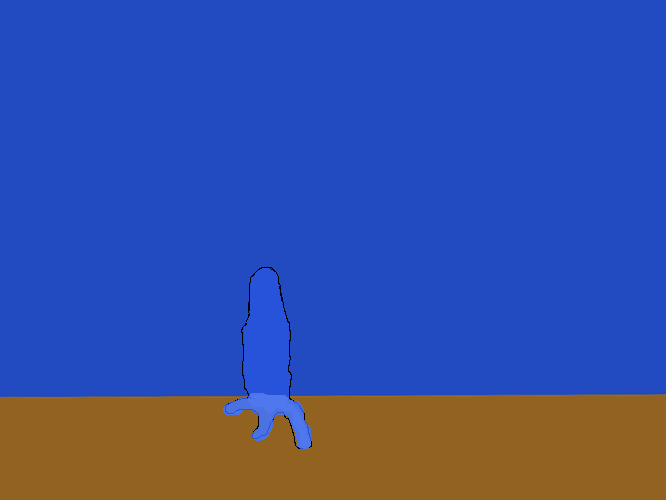 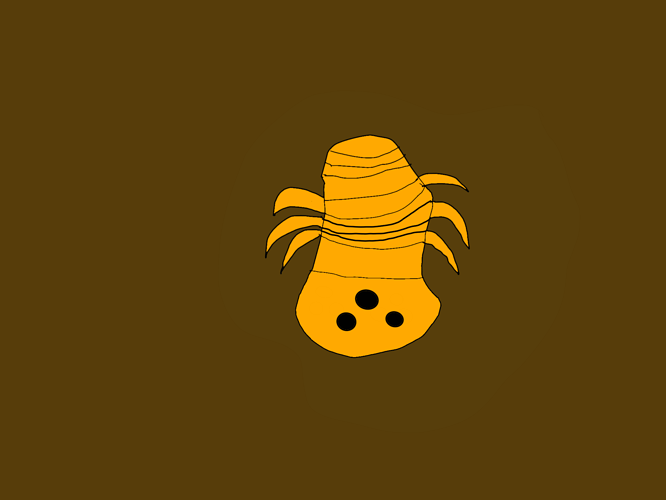 Mutation: the development of protrusions on their side of their body to help with movement 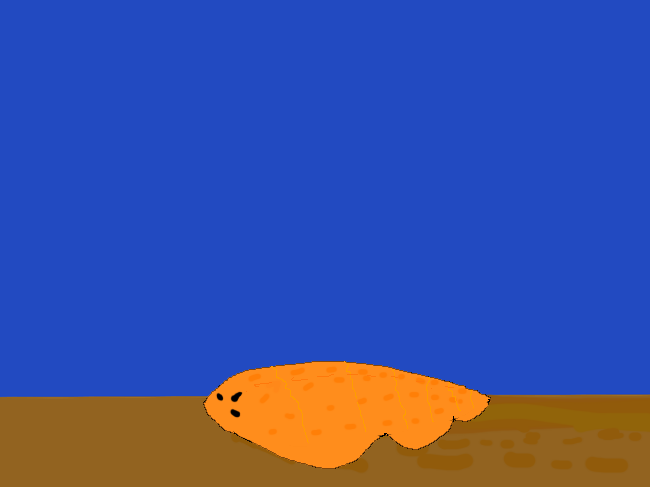 Mutation: Flatness of the body and production of broad fins, turning some of the skin plates into skeletal plates 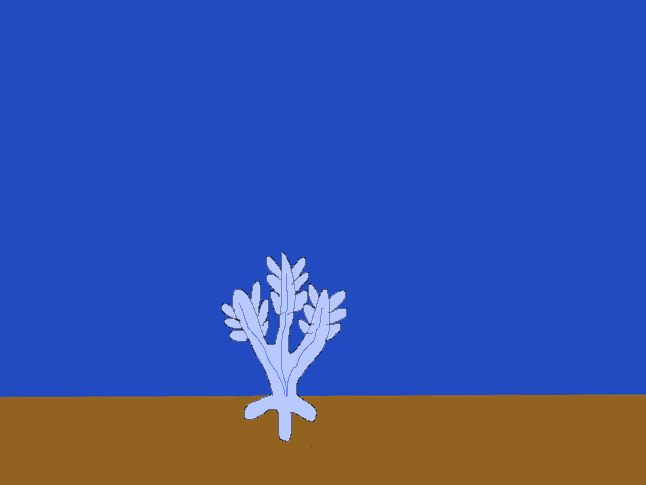 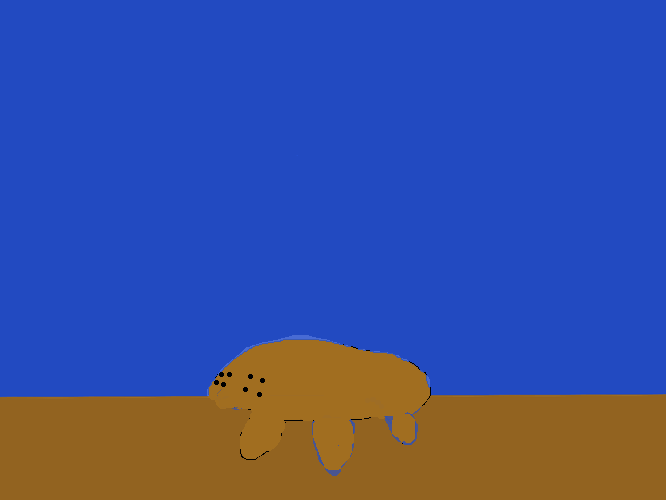 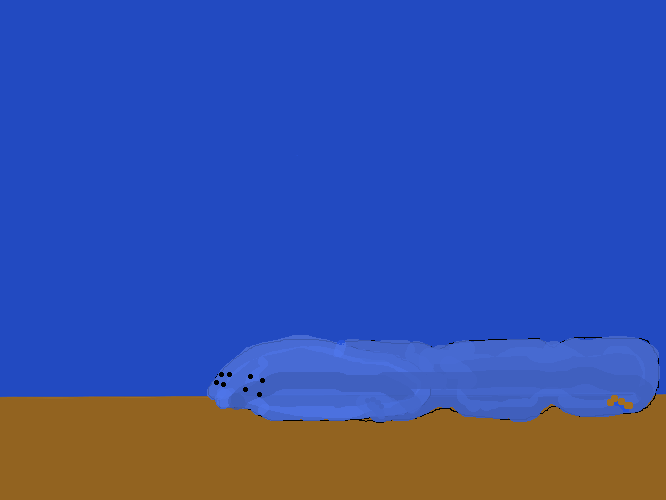