What it says on the tin.

I don’t really care about E3 so I didn’t watch any of it. I just head about fallout 76 (which might turn out decent) and that bethesda hasn’t abandoned elder scrolls, which I hope they don’t manage to screw up.

The E3 was the biggest disappointment ever. I’ve waited so long for Nintendo’s presentation and what did they announce ? I was so hyped for Bayonetta 3 or Animal crossing switch, but there was literally nothing but fucking smash bros.

I agree, I was ridiculously hyped for Fallout 76, and that only got more when showing the trailer, until they went “oh yeah btw it’s online only and there aren’t NPC’s, it’s basically Rust/GTA online but with a fallout skin”

But smash bros tho 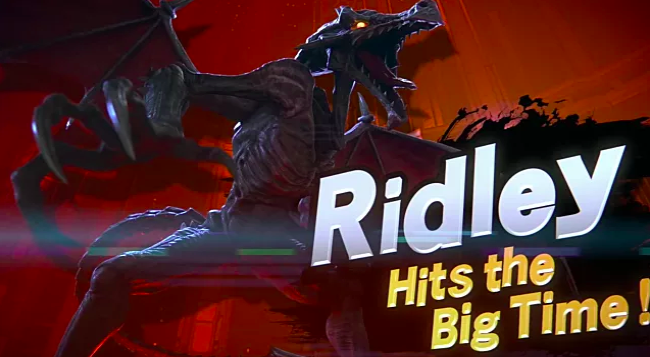 Smash Bros is the most boring thing ever. I don’t even see the difference between the new ones and the gamecube version lol

in all fairness though, apparently every single fighter that EVER APPEARED IN SSB will be joining the fight
thats a lot of difference

wow, sony’s conference was a trainwreck.

i no believe you…
if i had a switch i would get it the second it coms out
edit: necro…