an interesting thing is that in the history of our world creatures were in one way or another, capable of being
bisexual, not just humans but also; penguins, zebra finches, cats, dogs, and a surprising amount more. mostly
mammals and avians/birds. creatures with more than a lizard brain larger than the point of a thumbtack. homo and trans-phobia is also relatively recent being only four decades old,
edit
so a good question i guess i have is will that be represented in anyway such as a learned behavior? i had only just thought of that

blackjacksike (Weird FNAF cat) November 13, 2021, 1:18pm #2
I think this would be mostly neglectable in the “biological” part of the game unless you come up with a different reproduction system. This should be more important in the “civilization” part of the game where those people might be rejected by the majority of citizens.

Anyway, welcome to the forums!

thanks, i will keep this in mind.

blackjacksike (Weird FNAF cat) November 13, 2021, 7:08pm #4
Just a quick note: if you want to reply something short such as “Agreed” or “I’ll remember this”, click on the emoji icon on someone’s post and choose the emoji accordingly.
For instance, you could’ve used this emoji :
1 Like
Southernpenguin November 13, 2021, 7:46pm #5

just some more information for those who are wondering 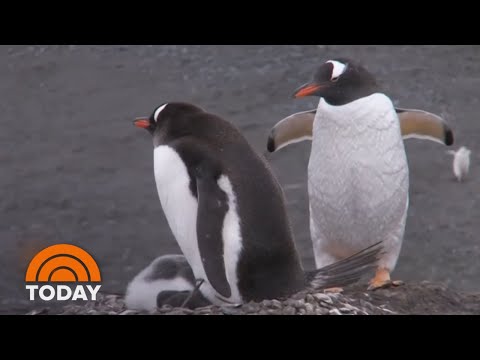 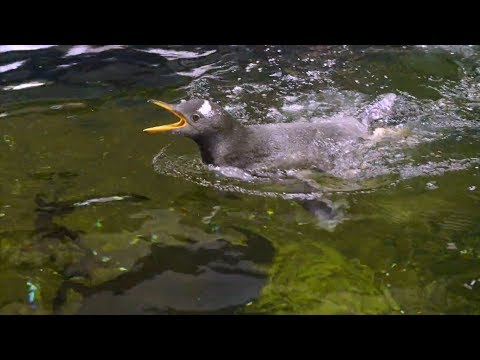 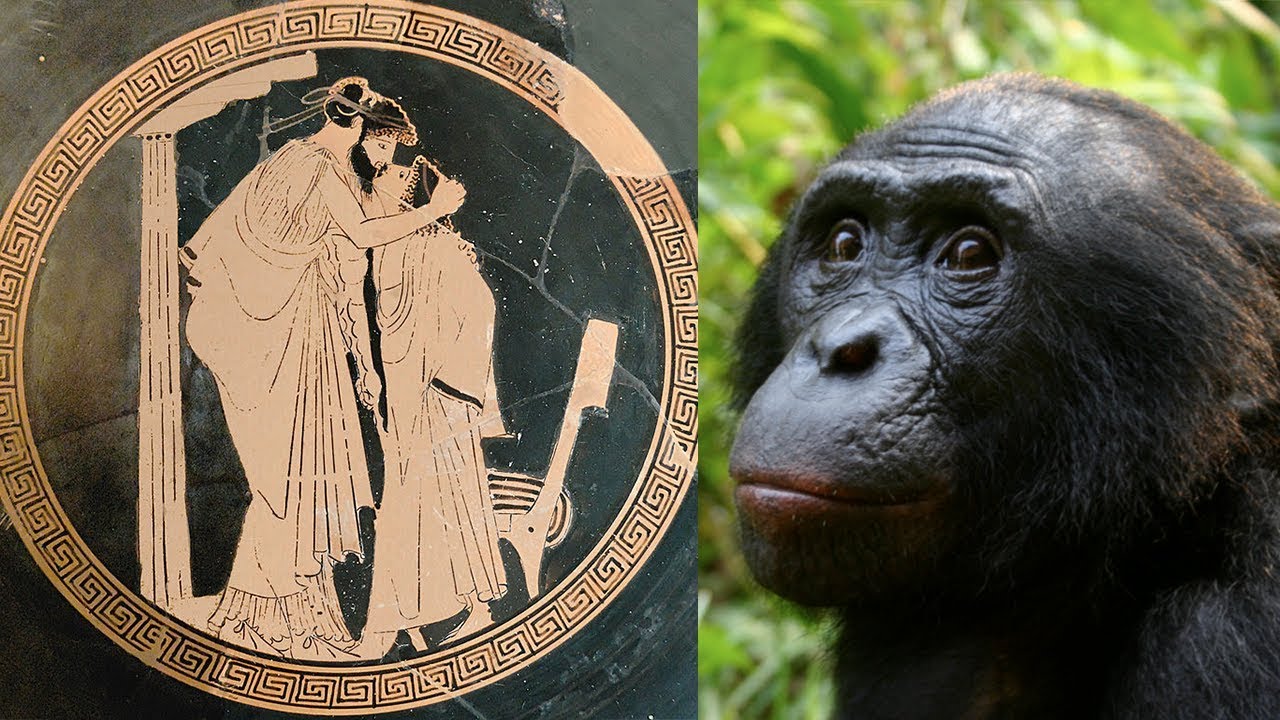