How are black holes gonna look like [are they gonna be scary]?

are they gonna be relly realistick or funny or scary?

Thrive strives for realism, so most things will look realistic, and not like the ‘cute’ artstyle of Spore. (Though I must say, I wouldn’t really call a black hole ‘scary-looking’) 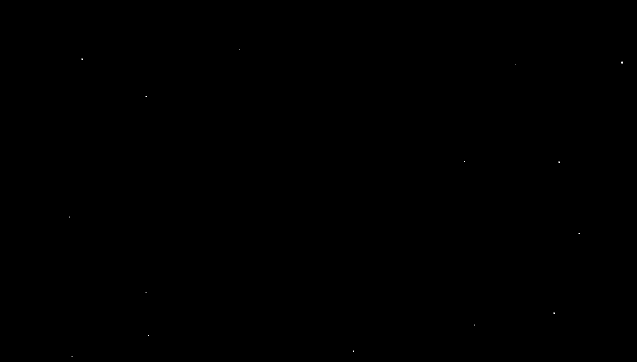 Well, if there is an https://en.wikipedia.org/wiki/Accretion_disk that is visible. Here’s an artist rendition as to what that could look like. If we could make them look the same in Thrive that would be awesome: 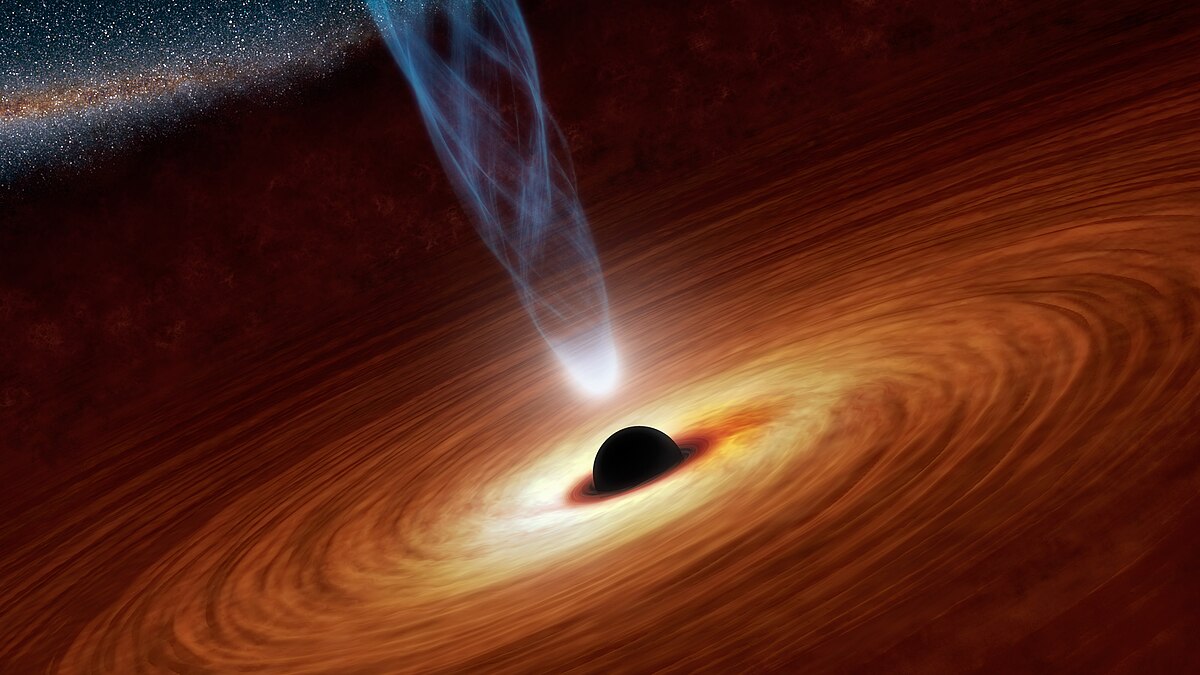 Well, Black holes are so massive that they distort light around it, so it would look more like this:

Please stop posting such scary images on the thrive forums. Think of the kids!

Edit: this is supposed to be sarcastic @cth2004

Sorry, I’ll blur them instead heres a cool video on this

If you think about it blackholes in their very nature are scary. In therory we could be sucked up by one that has gone undetected at any minute and never know. All of human history destroyed by a black hole. In theory never to be known ever existed.

I mean, considering we have our eyes on the cosmos 24/7, I doubt that a blackhole could sneak up on us at all, but I agree, it would be scary.

@Sentiant How is a red circle scary? Besides, as far as I can tell, most kids that are above 4 are playing fortnite, halo, and such…

Besides, how is a black hole scary?

For the black hole images:

The other one looks scary

Also, it’s not the size that distorts light, it’s the mass! It’s mass is enough that it bends light, and the “event horizon” isn’t the surface. IT’s the point at which the escape velocity is greater than or equal to the speed of light, so nothing can escape!

So, that accurate image looks less scar then the “blured” image

A black hole is actually infinitly small. That is the singulatity, the single most important part! (It’s a joke), the “size” (When people talk about the size of a black hole) is the event horizon, which as stated above is a point, not an object.
I’d put more, but this is probally already boring you! (If not, i’ll reply with all other answers, including the ringularitys, ergosphere, and more)

@QuantumCrab for it sneaking up, your right, they would detect it. However, since it would be moving quickly, and it has so much mass (It’s massive (Ha Ha)), that we couldn’t stop it. so, we’ll have warning, not that we can do much…

But, due to other stars, if it’s on a path to hit us, then it’s garenteed to miss because other stars will move it! (Also, remember, we are seeing it as it was “x” years ago (x equals the number of lightyears it is when observed), so something moving fast enough could be detected multiple times at once…

But, since it’s pulled away, it should miss. So, be more worried about the ones heading in our general direction, but that will miss us… by the time we know for a fact if it will hit us or not, it’s too late. It’s at most 10 light years away, wich gives us what, 12-90 years to leave… way to late to stop it! SO much for the earth… )

You’re gonna be fun, I can already tell.

What exactly do you mean?

Well, you seem to be correcting me on stuff that I didn’t even say.

Also, it’s not the size that distorts light, it’s the mass! It’s mass is enough that it bends light, and the “event horizon” isn’t the surface. IT’s the point at which the escape velocity is greater than or equal to the speed of light, so nothing can escape!

I said that blackholes were massive, and you then corrected me by saying that they were massive. You seem really disconnected from the conversation, bringing up points that were never brought up prior to it. I’m just extremely confused by your comment, hence me sarcastically stating that you are fun to talk to.
EDIT: Please disregard this message, I’m a rude butthead.

ah… I see the misunderstanding.

I’m saying that while the mass is large, the size is infinitly small. If you where using the mass, my bad. (Most people use the event horizon, so I might have assumed). Basicly, the source of the mass is very small, so it’s small. But, it’s mass is extreme. THough, actually it’s the density that’s extreme, since a stable black hole could have the mass of the moon, or less… but it wouldn’t form naturally.

So, I was saying that it is small size wise. If you where talking mass-wise, and since I was… my bad!

I see.
Sorry if I came off as rude, I’ve come down the flu and have got several assignments due, so I am evidently not in the best mood.
Welcome to the Thrive community by the way!

Thanks for welcoming me!

I can understand how the flu would make someone like that, then the stress…

So, no problem! It happens all the time…

I, for one, have no problem!