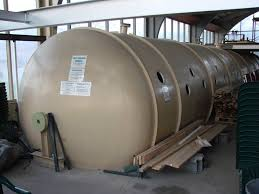 Basically, this is a chamber that gives plants and animals an environment which helps them live better. I believe it shields out ultraviolet radiation from the sun to let organisms live longer, and puts in higher air pressure inside, letting organisms get more oxygen into their lungs, making it possible for the heart and lungs to work more efficiently, and increase metabolism. This would make other bodily processes increase as well.

I think being able to build these in Thrive, of course in later stages, would be cool! Your species could end up finding a way to put these into space ships, and let stuff inside it live longer.

i do like that idea. however there is some promising research on medication to slow/stop aging going on right now so it may just become irrelevant.