Lets play thrive! but on the forums?

Aight so ive finally came back from the dead and am feeling interested the idea of playing a simplified version of thrive on the forums: 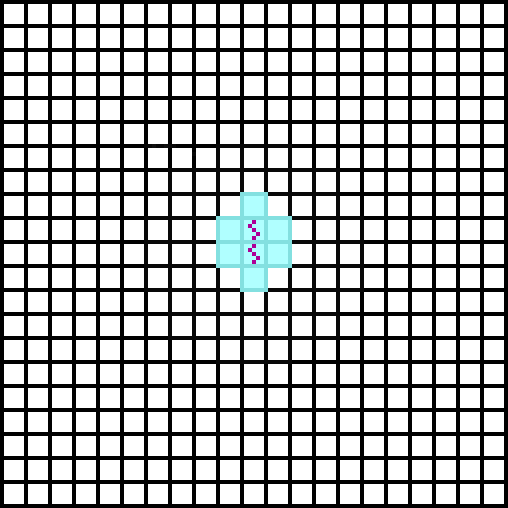 This is Luca. while not the literal Last universal common ancestor of Thecypso. its descendants will one day evolve to rule Thecypso

Now then. lets talk about how we play this game:

As of now, we are at the cellular stage, certain organelles are locked off until your species fufills certain criteria:

now then here is the list of current organelles.

well thats not all the organelles ive thought of, its just simple ones for the first round.
now if you’d like to play. feel free to ask me and ill gladly let you play, each player is able to have 1 species to evolve, but as we go through big stage changes like the change from prokaryotic cells to eukaryotic cells, you will be allowed to make another species!

well. . . the starting stats are as follows:

With my 10 evolution points i will spec into. . . a capsule and 2 cytoplasms!
my new species will be called: 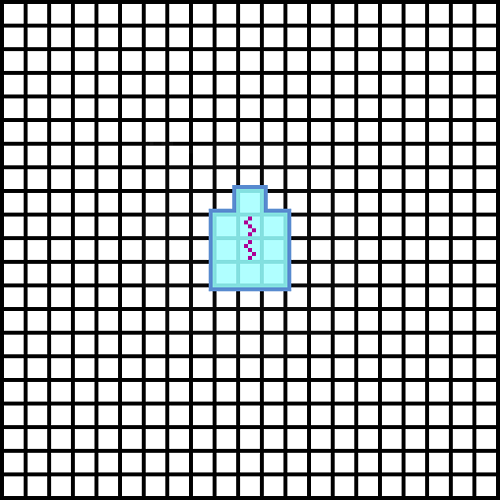 in the harsh waters, a stronger more resiliant form of lucas has evolved. itss name is LuKa and it has a capsule protecting it

Edit:
I will be the on drawing these creatures, and due to their simplistic blocky nature. it wont be as time consuming as my other speculative evo games haha.

I want to play please.

Alright, what changes do you want to make to lucas?

You have 10 EP what do you want to spend them on? If you want to arrange/shape your cell a certain way just tell me how you want to shape it and ill do it!

I will add a flaggellum , pili and a plastid.

Deep down in the seas of thecypso, a new species is born. 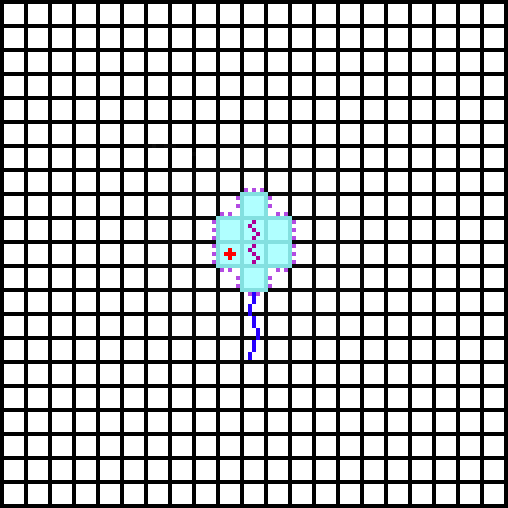 Deep down in the seas of thecypso, a new species is born! 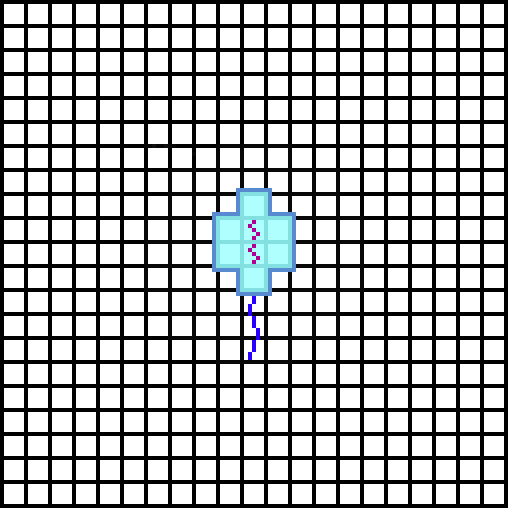 My species name will be Luvia.

We have had 3 new species born! I think its time for a recap:

As the oceans cool, seismic vents near the ocean floor spew out nutrients which bacteria feed on.
3 new species have been born from the original cell, Luca:

I wonder what these cells will evolve into?

@TeaKing
Your species Luvia is quite sucessful, its ability to exchange plasmids has helped diversify the genepool, however because of its success it is not under much evolutionary pressure:

your species dominance is now at lvl 1/10

@OoferDoofer
Your species is quite sucessful due to its flagellum, it is able to manuever and swim through clouds of chemical soup. this weakens its evolutionary pressure:

Your species dominance is now at 1/10

You have 9 EP to spend

@Deathpacitoast
My species is quite successful, just not as much luvia and (???) it doesnt have many defining traits. This weakens evolutionary pressure

my species dominance is now at level 1/10

You have 9 EP to spend

Im gonna go to bed soon, so if you want your creature done now, feel free to submit before i leave.

My species will be Lavus and

what do you mean by fresh net of creature? do you want your front to look like an arrowhead? is that what you’re trying to say? sorry its a bit hard to convey meaning through text like this haha

Sorry meant front of creature. Also I can only get 4 cytoplasms

ill try to organise it in a way that its still arrow like in appearance!

as a lone cell swims across what seems to be a vast ocean, it splits, and with this splitting marks the next mutation/evolution of lavus! 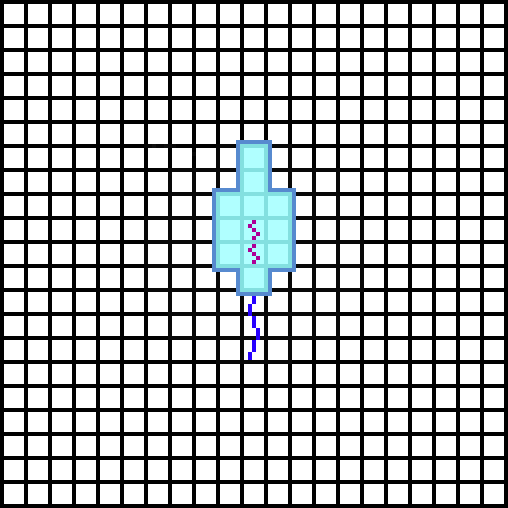 you had 1 spare EP which was discarded

I’ll add a capsule and keep the rest of my points. 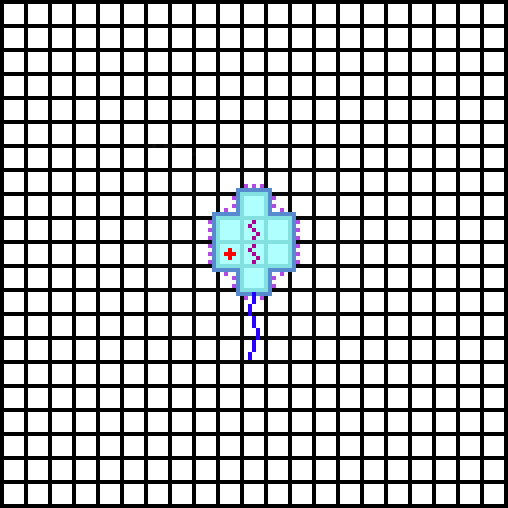 You had 4 Spare EP

2 were discarded, the other 2 are being stored.

I think we need more organelles.