My suggestions for THRIVE

Hello everyone! I have some THRIVE suggestions. This game is really like Spore, yes? Spore… It was one of my favourite games, and still it is. And I know many fan-made “Spore 2”, “Spore copies”, “New Spores” and more. And THRIVE is best of them all, I think. For me, THRIVE is Spore 2. And sequel… MUST be better than prequel. And my ideas for it… And yes, I am russian, so sorry for my english.
1. A little more Spore-resembling game. I know, THRIVE is more realistic than Spore, but I like Spore’s atmosphere. It is cute and funny. Real animals CAN also be cute and funny (remember cats?). And I want to see THRIVE’s atmosphere like Spore’s one. At first, good thing is music… In Spore, and even more in Spore’s Cell stage, it’s very good and sounds “cutely chaotic”, and it fits Cell stage, because cells are super-cute, and the primordial soup is super-chaotic. Creatures in Spore are cartoony and cute, and in THRIVE thay are realistic and - sadly - not too cute. Concept arts make me remember Xenomorphs and old dinosaur reconstructions. But they can be realistic and cute. 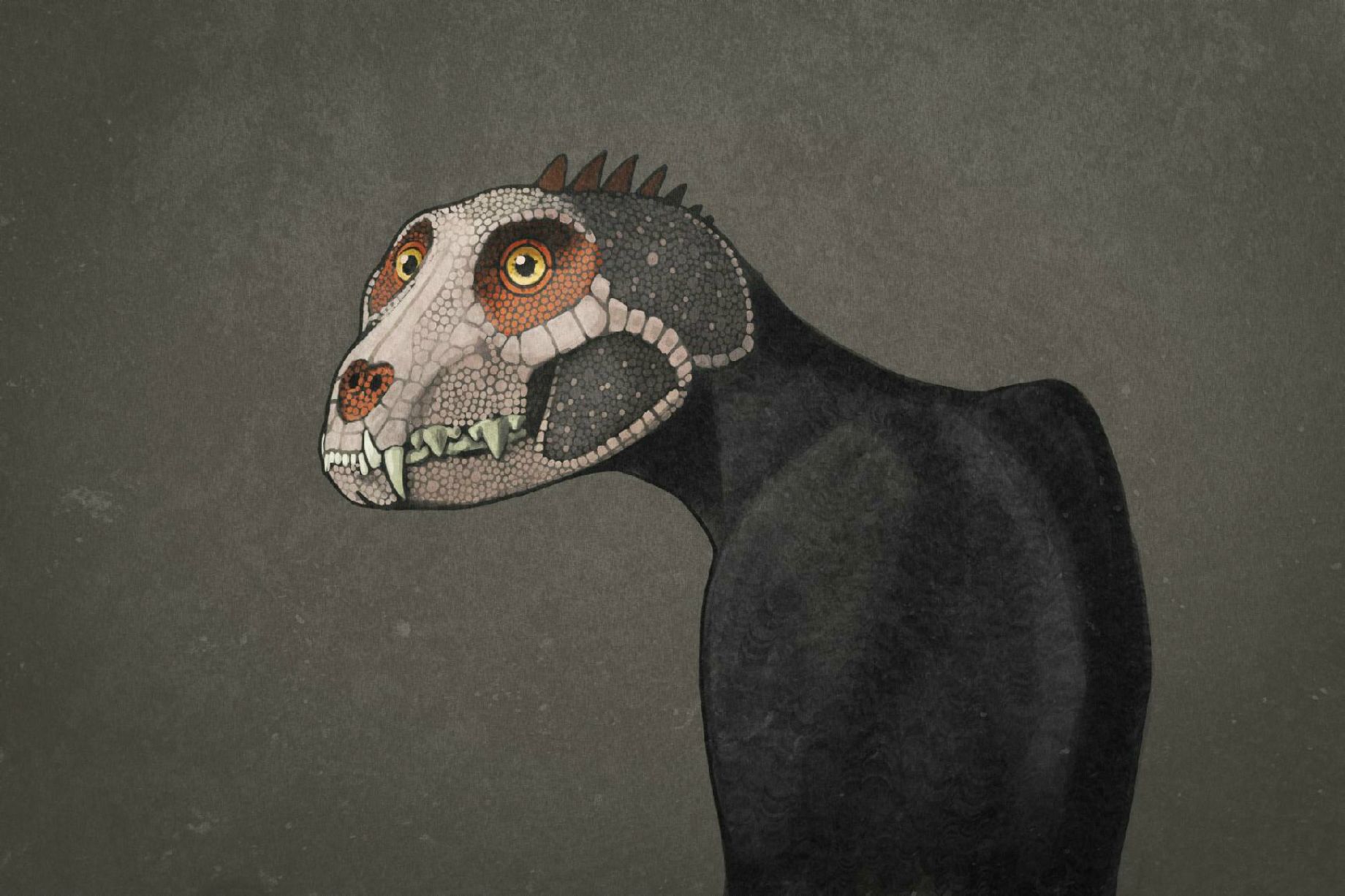 1840×1226
This is cat reconstructed by skeleton. And real cat resembles me Spore creatures more than THRIVE concept arts. So… realism is not creepiness) And Thrive creatures can be a bit more like Spore creatures. More realistic, yes. But not Xenomorph and 1880 dinosaur reconstruction hybrids. More like real animals.

I have much more, later I will add them.

I like a lot of your ideas about creature details, they sound cool.

We’re not trying to be spore 2, it’s not us that is saying that, it’s other people that see the game and see the similarities. Thrive is very realistic and will probably not have much cuteness to it. Moreover the games will end up being very different I think, the types of activities you do will be different, the objectives will be different and what you make in the editor will matter, you can’t just make a cool, cute, creature, it needs to be effective at survival too.

I know that Thrive isn’t Spore 2, but… Realism doesn’t mean that you are xenomorph mixed with 1880 dinosaur, anorexic zombie and skeleton.

Yeah I agree, there are real animals which are cute, as you say.

So I hope there will be an option for cuteness. Make an alien cat! And yes, later I will add some more suggestions.

I want to be a cute omnicidal species like in Stellaris

Hey! Alittlecellfromspore My Creature is a xenomorph mixed with a dinosaur

I think, THRIVE will give us potential for cute alien cats and scary xenosaurs. Even in SPORE you can create both.

I just wanted to say that THRIVE need not only scary ones.

For Creature/Multicellar and Aware stages:

Please refrain from splitting up something in multiple posts. If you decide to add something later before someone has responded, use the “edit” function to add it to your post, instead of posting multiple times in a row. It can be found by selecting the “…” and then the pencil.

These future stages aren’t at all fixed so these are just my personal opinions.

Definitely different political systems, I think including things like Eusocial species where there are hives with queens. Also crazy space theocracies etc.

Taming and riding in the strategy stages is important, which useful animals exist in which areas matters a lot. Sounds hard to do in the creature stages though as it would need a lot of coding.

Hopefully we can have a lot of cells with different communal patters even in the microbe stage, so things which flock together and things which hunt in packs etc.

Yeah definitely even in the cell stage the cells in different biomes will evolve differently and adapt to the conditions they live in.