This is the thread where I will post updates on the microbial stage cutscene I am currently making!
It will be a short cutscene that plays when the player picks ‘New Game’ before launching into the microbe stage (or so I’ve been told).
Update #1

Update #2
https://gph.is/2JpYDpR
The microbe has been rigged and animated, and here it is! It is a little choppy due to being translated from avi to mov to gif, but its swimming like all good things should! 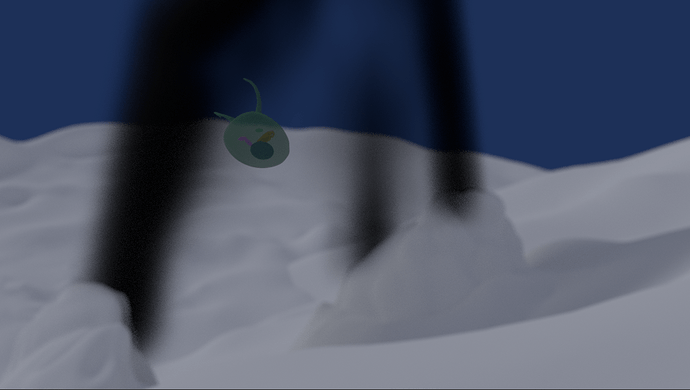 06%20am957×541 401 KB
A very quick and dirty render of what the scene may look like. The underwater, hydrothermal, vent, stuff is too dark, I think that the lighting still needs work, and the scene itself is just generally unfinished. Also, the rest of the image is blurry for a depth perception effect, having the camera focus on the microbe.
7 Likes
PositiveTower (Eating beans I see!) June 9, 2018, 12:49am #7

You’re making some good progress!
Some critique though: It does certainly seem a bit too bright, considering hydrothermal vents are located far below the surface of the ocean in places where light can’t even reach. Perhaps make a small spotlight focusing on the area the cell is swimming about in, while the rest is in shadow?
They also tend to have a more chimney-like structure, usually with richer colors, mostly yellow it seems.

Finally, I’d rethink the color of the cell, since green seems to suggest photosynthesis, which is impossible in such a dark environment.

Ah yes, thank yee.
I was slightly unsure of what to do with the lighting, but thanks for clearing that up! Also, the vents were based off of these ones: 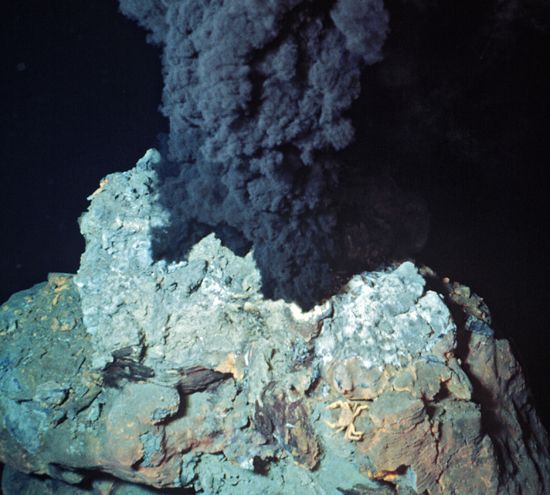 But I do agree, chimney shaped ones are indeed better. As for colors, I was even less sure what to do. As I use a Mac, and cannot play Thrive, I have no idea what any colors are, and went off of past versions. Thanks for the feedback!

Fun fact, see all that white stuff near the entrance of the vent? Those are massive colonies of bacteria and microbes. Not ash.

There you go. You learn something new everyday.
Also, there is one last question I have. How large is the microbe compared to the vent? I thought microbes were absolutely minuscule compared to undersea volcanic vents, so should the vents even be visible?

just imagine you are zoomed in on the microbe but can still see the vent in the background.

Whats the status on this?

Gah! I can’t handle the pressure!!!

lol dont worry we wont “need” it for awhile (til right before 0.4.0 release)

yea, I know
Ive got lots on my plate right now, assessment, work, other stuff, and so Ive put this cutscene on hold
but don’t worry, I have a clear vision of what I want to do 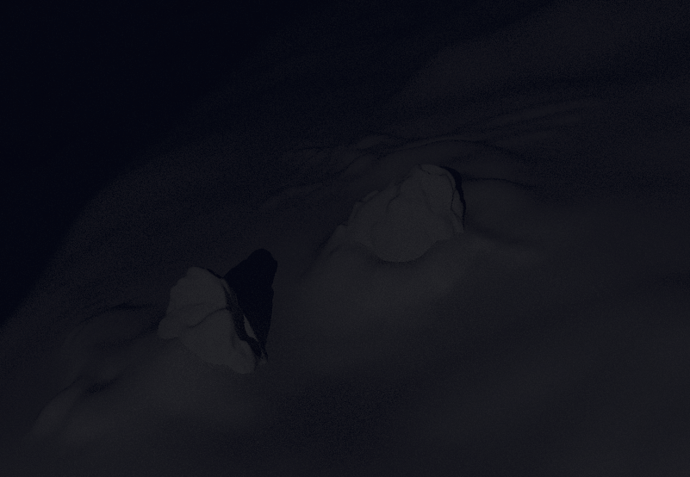