New video for y'all if you want it

Heyo! It’s been a long while since I’ve looked at Thrive, but I’ve been taking a few peeks again lately. I picked up 0.3.4 (nice, by the way), but soon as I booted it up I felt the intro video could use a bit of love. I spent some spare time I had over the last day or two to put together a higher resolution/framerate version of it (well, closest I could get in a day or two). It’s up right now here if you want to take a look at it.

That’s actually very nice. You should also post in on our discord to get people from the graphics team to see it.

Well I don’t have Discord, so if any of you are on it you could post it for me?

Surprise it’s me, one of those guys he mentioned
It looks really nice! It looks a lot smoother and cleaner than the last, especially now that there isn’t a background image that’s locked to the camera for some reason and the Thrive logo isn’t blocked by a piece of DNA in the final shot. 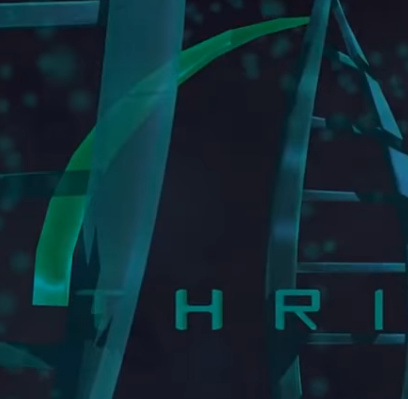 I do have some criticisms though:

I feel the Revolutionary Games logo could be on the screen for a bit longer, perhaps lasting for a second like in the original, and perhaps it could be a little smaller too.
There also seems to be a lot of camera shake in the beginning until it eventually curves downward, which is a little distracting.
The two decorations (whatever they’re called) on the outside of the Thrive logo seem a little too thick, and the spacing on the teeth of the gear seems a bit off, so it could be a little more faithful to the original. (And maybe a bit more translucent, like the original was too)

Finally, and I know that you were going off of the original here, but the DNA feels a little odd, since it’s bunched up into one place headed in one direction, and not only you can easily tell there’s not any DNA elsewhere in the scene besides where the camera’s pointing, but you can also see quite clearly where most of the strands end: 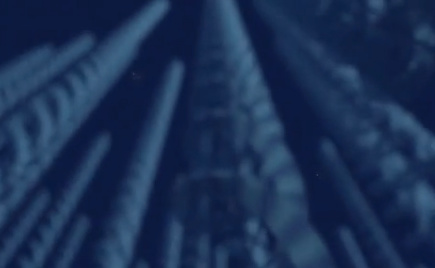 I’d maybe vary the angles of some of the strands instead of having them all go the same direction (maybe curve them if that’s not too hard to do, that’d be cool), add more outside the scene to make it feel more “full,” and perhaps make the strands longer/increase the fog so you can’t see where they all end.

Overall, I quite like it, it could just some work here and there I think.

Far as the camera shake at the beginning, that was kinda on purpose to try to make it seem like the “viewer”(?) was moving fast at first, and it gets faded out when the “viewer” starts going slower. The thick flairs around the word Thrive can easily be thinned up and the DNA spaced out some more. I don’t know about like making it all twisty or moving or anything, but I could take a look. And I got nothing for adding more outside the scene to make it seem full, least nothing I could do without taking up a while. I’ll change what I can and see what happens!

Took some of the feedback and tried to address it, new video here!

The second version is much better. I would switch the blue of the scene with the green of the logo, perhaps make the DNA that’s further behind broader.
Also, you should go whole ham on the visual effects - more particles (smoke, fog, bubbles), background distortion, and definitely add a Fresnel effect to the DNA and the bubbles. 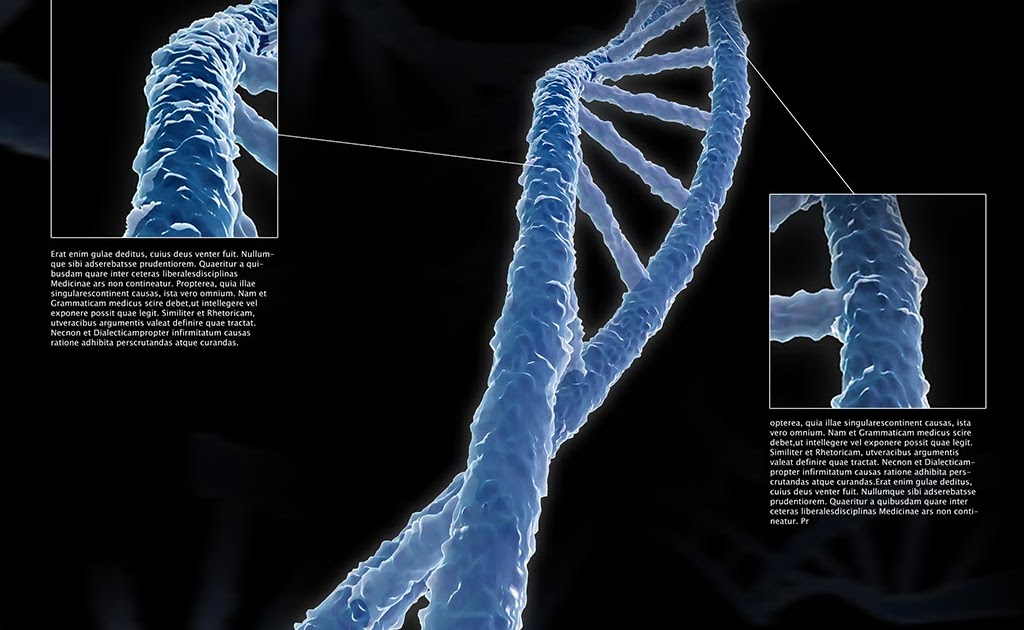 The richness of the surfaces color is achieved by using a mixture of nodes. While their effect might be subtle on their own, they do make qu...

Sorry mate, but all that’s a bit beyond me at the moment. I’m pretty busy and that last one took like two-three days of spare time. I might be able to look at it more over the next few weeks or months but I’m gonna have to take a knee for now.

We will need it in a specific format if you want it in the game. I’ll look later to see what format (.mov) I think

Not anymore. For some reason some intro was a .mov, but that is not a good format. The format should be vp9 with vorbis or opus audio.

I don’t know how to make a vp9 video, and my current video editor doesn’t support rendering those. I can send in another format if you guys can convert it?

looks like the videos are now .mkv in the 0.4.0 version , can you do that format?

Matroska (mkv) is a container that can have pretty much anything. In our case it has vp9 video and vorbis audio.

It’s not difficult to convert to that format if you have good tools.

Alright, I got it as a .mkv! I don’t know if you can private message on here or something, but I just need some way to send it.

Pming it would work, or putting it on the discord

It is likely too large to attach here (at least I hope, this forum doesn’t have infinite free storage).

Edit: How do you PM… I can’t find anything about it…

i cant seem to be able to download that