@SupaChimp has not voted yet, at least not in the main thread. They might have pmed Knowledge tho.

I literally replied to you above and told you who lol.

@SupaChimp has not yet voted

Supachimp was not active since jul 11, that’s nearly one and a half months from now. If they left the forums, this means that this forum game is dead.

No it just means that Knowledge should have skipped their vote a while ago but chose not to.

Honestly this forum game seems dead, Knowledge was running a bunch at once and they all kinda stopped so idk. It would be understandable if some fell through the cracks in productivity. 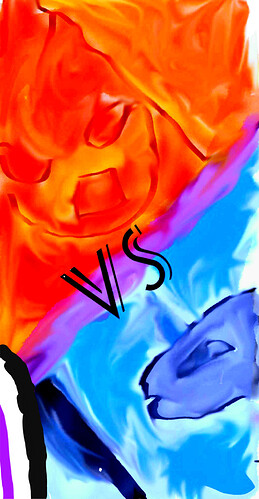 Since when the bird is fire? It uses lightning magic so it should be yellow

Are you sure about that?

@everyone the round will be uploaded in 2 hours from this time tommorow max, it will be of a more season finale recap style, but mosy of it will be about the boss battle.

“Godzilla VS Rodan: One will fall”

Yeah you will mwahahaha.

why are you so sure if I have 4 times more magic points than you?

Cause I bird and birds eat lizards

Or because I shoot lightning and you manipulate water

Or because I’m thinking of these reasons on the spot and I’m kinda just going all out either way. I will win, but if I don’t whatev, I tried my best and was confident

Actually, what if frale’s actions led the surface people to release some sort of mechagodzilla that we would need to defeat in middle of our fight? 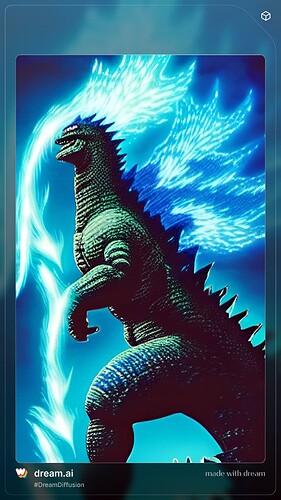 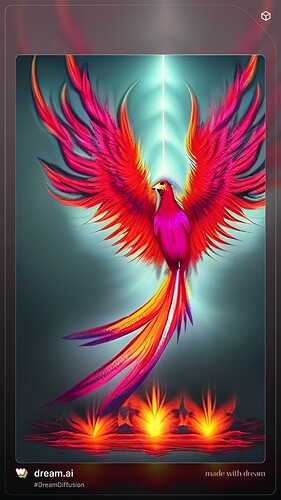 The loud monstrosities looked at each other in the deserted land, their very presence altered the flow of mana in unforeseen ways as if the heavens would crash down, the auras extruded allowed them to bend space at their will, each step catapulting them kilometers at each other, the brawl of unsee clashes between a blue and orange creature could be heard in the depths of the dungeon, their dance with death could be seen as beautiful, as if containing profound knowledge. 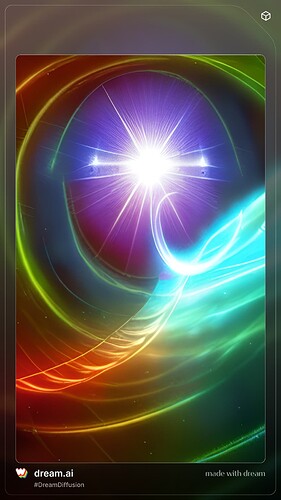 Enlightened creatures started to flow towards the energy, as if a web of karma had attracted them there, at first there was a worm, then a fish. After that, there was an ant, a bee! A large Plasma being and a Chiseled Otter were there!

As the strings got longer, they detached themselves from this very realm, as if it was destined to remain incomplete, just a figment of imagination. The web wrapped around itself. tearing a rift into a higher realm. There sat a temple of unimaginable proportions, floating silently in a still universe as if everything revolved around it. 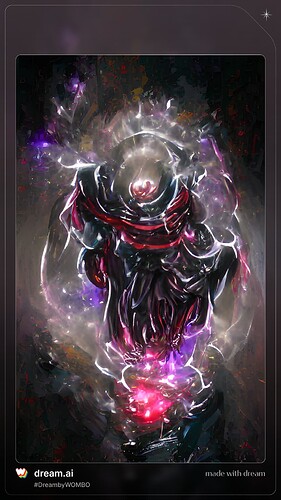 The fighting had ceased, as all of you sat in a trance, in its presence there was no quarrel, no fights, no one dared to think. A being of knowledge appeared before them. 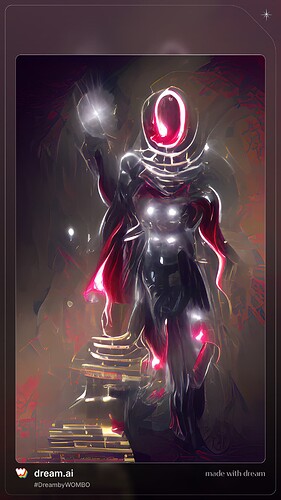 
“It appears there were some successful being of that side project.” The being mumbled to itself a few times, and the imposing aura it garnered made even thought impossible.

“I’ll give you Undefines a chance, as it seems you are part of a greater Shire.”

A mystical portal appeared before the 10 souls, as mystical runes seeming to contain self-awareness spread across their souls, molding them into the shape that would allow them to overcome the realm filter. 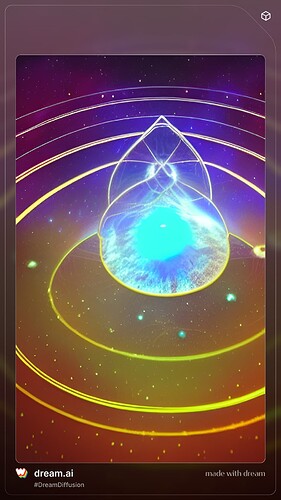 
The endless pulsating of the portal seemingly wiped away their memories, yet they all kept something close to them. 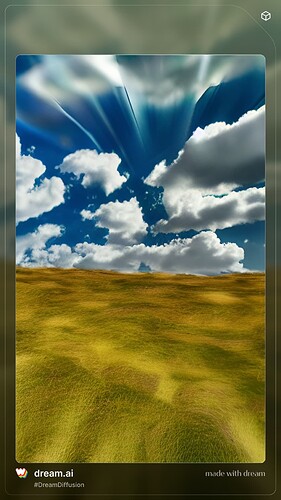 @everyone Ill admit that I have procrastinated far too long, Ive decided to end both Pangea horizon and Deos sine tempore prematurely, but have created a new forum game.

Feed the Factory, Realm 0 of the Knowledgeverse

I hope you have enjoyed my forum games as much as I have, I have learned a lot from them and I hope you understand my thoughts on a much larger forum game! Ill see you on FTF!