Is there any plan for plate tectonics to be a part of the planet generator (especially when in Thrive proper)?

I found this on the dev forum that discuses plate tectonics, as for if this is set in stone I do not know 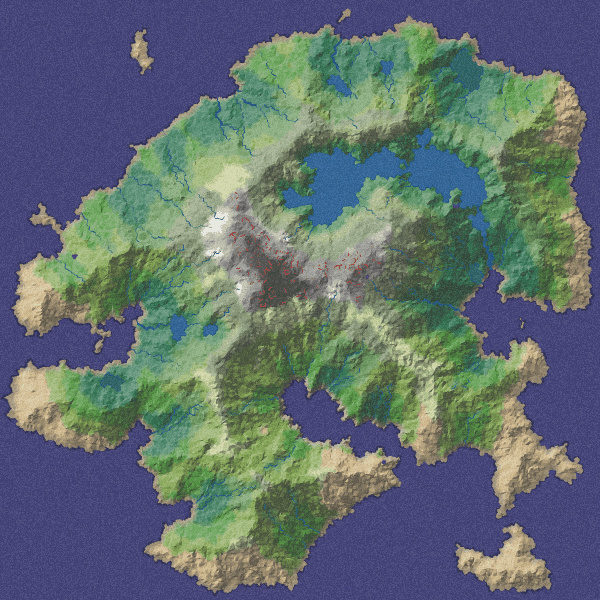 So I have been thinking about this post for a while today and came up with some ideas, and now that I have finally had time to go back and read it thoroughly, I have found that many of the ideas I had come up with were already thought up by you. It’s...

Yes. It’s a very complicated thing but it’s been discussed about in the context of generating planets. In the end though the person working on the planet generator will decide whether they add plate tectonics initially or if this goes into the pile of “can be eventually added but for now is not a high priority”.

That makes sense to me. I’m just hoping Thrive doesn’t have the static land masses like Spore has, plus the addition of tectonic plates could coincide with the addition of biomes for land based multicellular gameplay.

By the time you get to really see the landmasses the timescales are so short that plate tectonics would have not much effect.

True, but it could be more useful in a god / sandbox mode that could be unlocked after finishing the game.