I probably won’t be posting on this art thread allot as I’m quite busy, but I do have a tiny tiny bit of experience in modelling, specifically in Zbrush. I haven’t used the program for about 2 years, and just now started to pick it back up. Right now, I am working on a model for the T. rex named “Sue.” 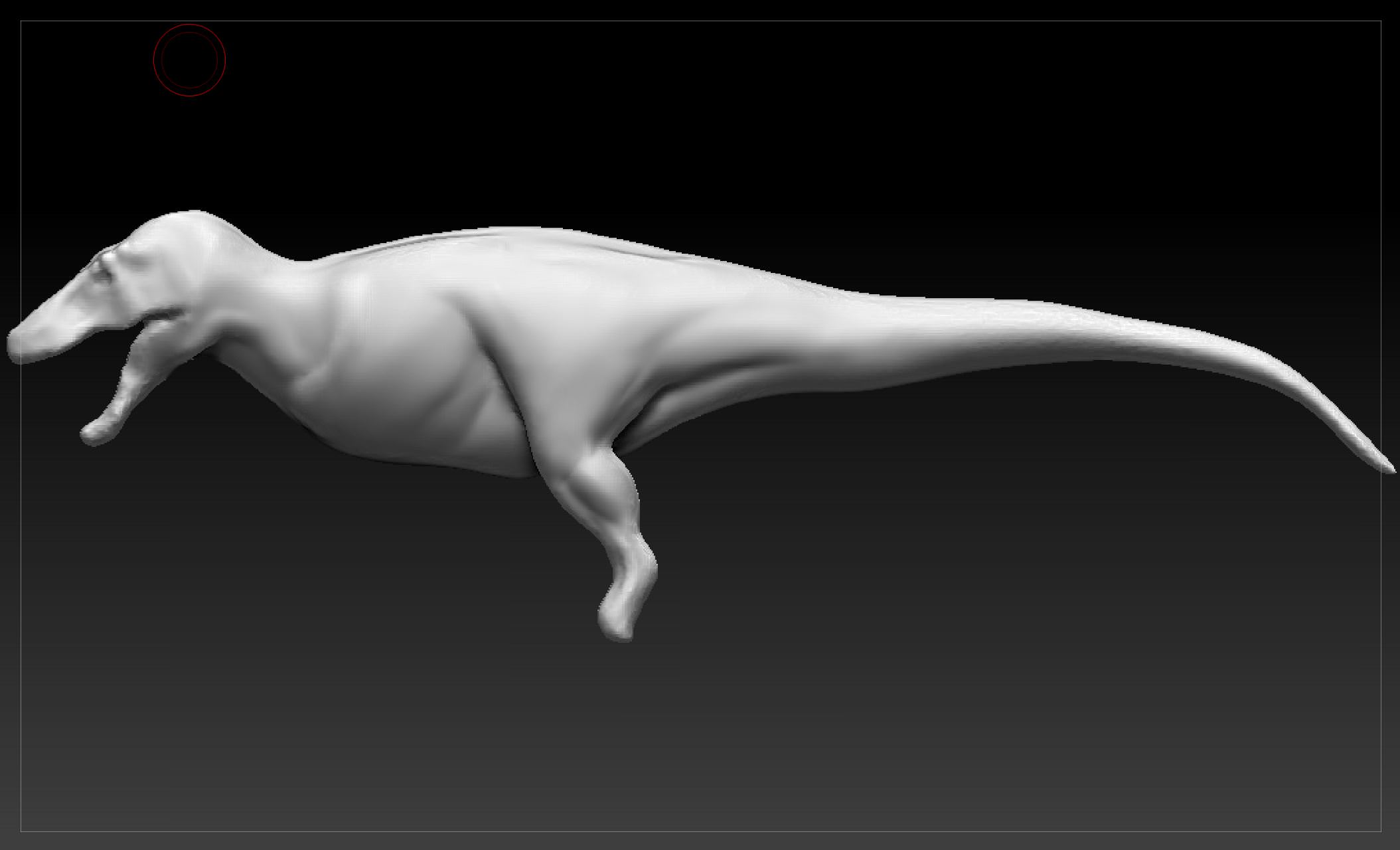 As you can see by the lack of certain unimportant stuff like forearms, toes, eyes, scales, and teeth, it is a work in progress. Hold on to your butts people; I will be updating my progress (maybe).

After a while, I might take requests to create Thrive creatures.

You are correct, the legs were too small. 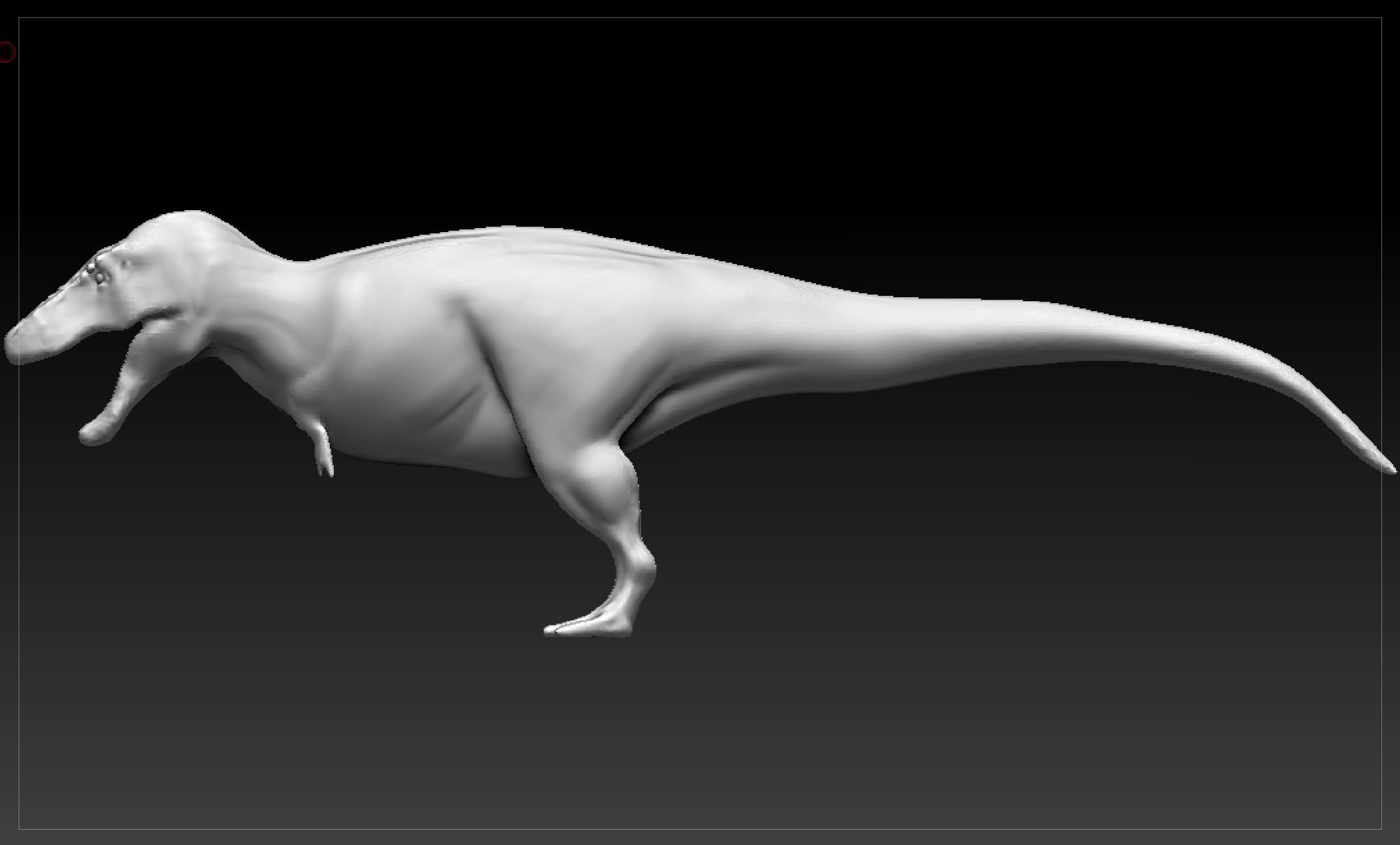 I increased the leg muscle sizes by allot, added forelimbs, started on the toes, and just did some general anatomical work to flesh out the animal. I’d say the general shape of the model is about complete; now, I want to further nail down the muscular system before moving on to things like wrinkles, fat, teeth, and scales. Right now, the balance and the legs of the animal look a bit wonky, so I’ll be working on that. 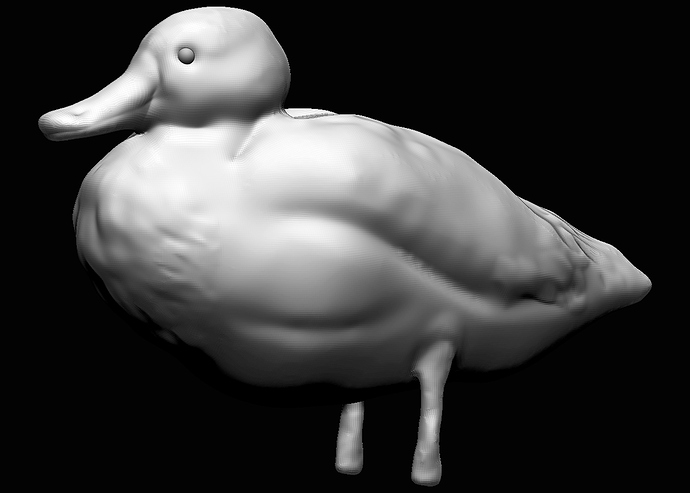 You think you could recreate Skomuus from the Thrive universe reboot reboot thread?

I’m not sure when I’ll start as I’m really busy, but I’ll definitely have a crack at it sooner or later.

Apologies for the double post, but I have some more Sue!