tired of spending hours trying to find phosphates just for you to die when you finally find them?
hate getting a nucleolus just to learn that its next to impossible to generate enough ATP to support it?

well phage has got you covered with phages paramecium’s patch mod™
in this mod, mitochondria organelles now produce enough ATP to support 1 nucleus, using the same amount of glucose. and, through the magic of the pentose phosphate pathway, mitochondria now also produce a small amount of phosphates from glucose, meaning you will never half to spend an eternity searching for phosphates again! 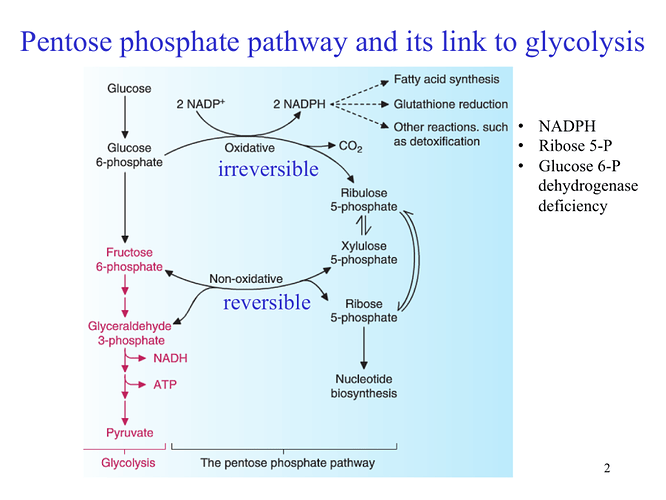 but wait, there is more!

chemosynthasis now also a viable option as the organelles that turn hydrogen sulfide into glucose now are almost twice as efficient at their jobs, its almost better than iron in a lot of cases.

Interesting.
Happy to see new mods after some time, i think the last mod posted here was in April 2019.

And how about to making Nitrogen Fixing more efficient, but at the cost of more ATP? Which is more realistic, most living being dont dew it because it spends a lot of energy, and at higher efficience, makes it truly useful, not the super slow we have currently (but @buckly made it higher for 0.5.1 currently, i think producing twice nitrogen)
And welcome back @phage! I havent been here as much time as you did, but welcome back after 1 year! The Leaving Side is returnable! I am a LordLovat. You can also call me Lovat. I’m not so veteran as you that are here more than a year, but a good thrivist.

thank you very much!

and realistically, the act of respiration in eukaryotic organisms often leave excess phosphates which go to making more protiens/dna