So, apparently there exists a separate discord for the developers, and I wondered if it would be possible for this to be visible to the community.

I don’t really see any reason why the community shouldn’t be allowed to see it. It seems to me, like it would be better if Thrive’s development was as transparent as possible , allowing community members to share their thoughts on the forums, about things going on in development. (Obviously the discord would be read-only for non-developers.)

We developers definitely need a private chat for discussing things that can’t be made public. Also it is a much friendlier atmosphere for developers to collaborate quickly on something or ask help about getting the game compiled. We do have a publicly readable forum where important decisions should be made: https://forum.revolutionarygamesstudio.com/ however it doesn’t see a lot of activity going on. It’s more difficult to make big responses that contribute to a topic (see the recent discussion here: https://forum.revolutionarygamesstudio.com/t/using-microbe-mechanics-to-create-continuity-between-stages/614/6) than just quickly chat about something. So while I’d also like to see us using the dev forums more (and even the community forums as not many developers reply here) it is a hindrance on certain kind of work and when we are used to just casually discussing ideas on discord it’s a bit of a jump to make a post about it on the dev forum.

Now thats sorted, would you kindly look into this device here? We can’t have word spreading of a secret dev discord. 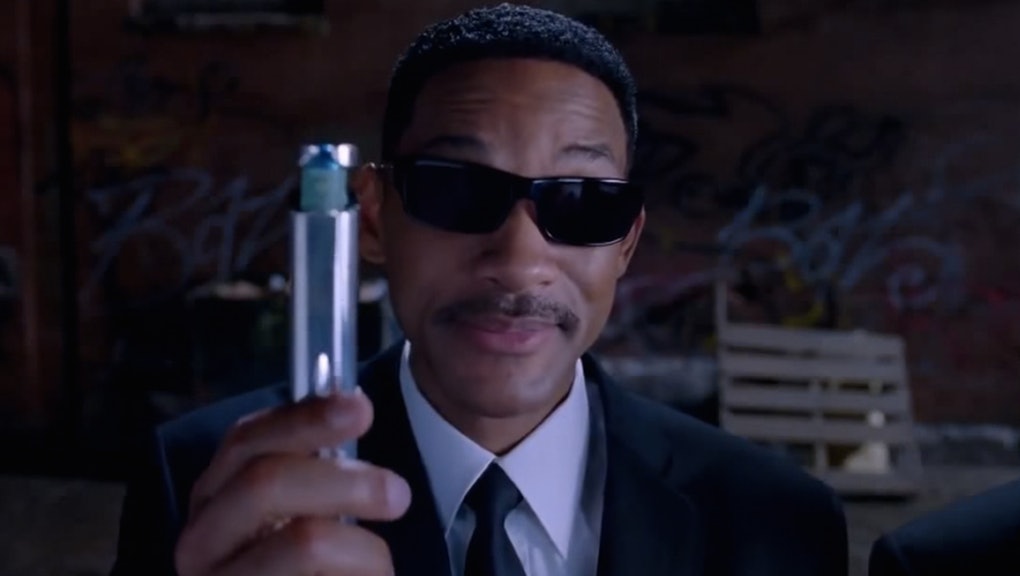 I made a new post there to talk about what I’m working on:

First of all this is not another engine change (Switching engines). Instead this topic is about switching from Ogre to something else. It’s been a problem for a long time now. It’s hard to make graphics with it that aren’t basic. Recently I hit some...

It took me nearly 30 minutes, which is now time I didn’t spent on actually working on Thrive… that’s also a big reason why it’s quiet

I’ve been thinking about this a lot recently, especially all the times people say they thought the game was dead until we put out a release or made a podcast.

There are a few dozen development-related messages on the developer Discord most days so we’re very much alive, but the people we often need to prove our aliveness to most can’t see that. And when they become disenfranchised because there hasn’t been a post on the dev forum for a month, they leave and suddenly it looks to us as developers as if there’s no longer community support. A feedback loop ensues.

I agree however that we need a private space. Many times it isn’t obvious whether a conversation could be made public or not in the moment. Not that there’s anything we wouldn’t want public in them per se, but as mentioned above it can be easier to talk when you know there are no expectant eyes watching.

The trouble is we use the Discord exclusively. This has always been a problem, even with the Slack group that predated our dev Discord. Putting things on the forum takes more effort, needs to look more presentable and can often feel redundant when more often than not you’re having the same discussion faster in Discord. Plus, when you know no one else is using the forum, you know no one else will reply anyway.

All this makes the dev forum a bit redundant, really. I’m starting to question its existence at all, but then we’d be left with an even bigger void of information for the average fan.

We could take the conventional gamedev route of keeping dev discussions private and posting updates to social media, but I don’t think this is possible with the open-source nature of the project. Non-devs need to see how development works to know whether they want to join or not, or it could even encourage them to join when they weren’t initially thinking about it.

Or we could use the dev forum more. I’ve tried getting people to do that for years and it hasn’t really worked out.

I don’t really know what to do, to be honest.

It took me nearly 30 minutes, which is now time I didn’t spent on actually working on Thrive… that’s also a big reason why it’s quiet

I would argue that still counts as working on Thrive. Documenting work is as important as getting the work done in the first place in team-based projects. And of course it fits what I said above about making productivity known to outsiders, benefiting the project in the long-run.

As I said on the dev discord, I wouldn’t say the dev forums are underused. When we discussed the patch map design most of the discussion was held there because discord isn’t suitable for having big discussions. Once we figured out the design, the forums went quiet because we didn’t need to use them since then. The fact that development has been slow during this last couple of months helped to keep the forum inactive too.

Imo, the dev forums should be used for heavy discussions that aren’t suitable for discord and also as a development archive of shorts where the hilights of our discord discussions and overal development should be posted and stored.
However, I agree that we should be more transparent about development and post updates more frequently, we already do that on the community discord but we should do the same on other platforms, that will give us an attention boost and potentially attract more people to the project, which is always a good thing.

As I said on the dev discord,

Like on DevBlog or Mini Update posts? Isn’t that why they were created?

Something like that. We’ve discussed about making a weekly or biweekly summary of the overall development.

Hope you guys are enjoying these small updates I’ve been posting to the forums that I’d normally just post in the dev discord: 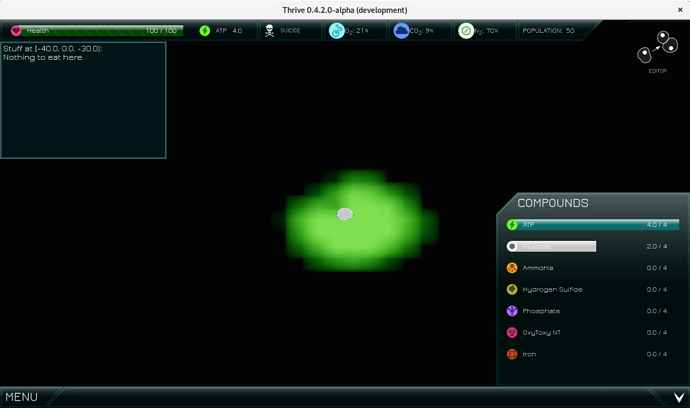 Working on clouds: Something is quite off: Also the controls are strangely different, probably the rotation of the entire thing is off or something. At least the transparent shader works now that I updated by BSF version: Doesn’t have...