Heya heya,
This thread is for people who want to suggest aspects from other games that could be used in Thrive stages, or even just naming other games that really capture the feeling that they would imagine Thrive to have at some point. Kinda hard to explain, but for example:

A game called ‘Everything’.

Some of you guys have probably heard of it, but if you haven’t, its basically a game about literally everything. The game operates on different levels (Fundamental, Atomic, Microscopic, Really small, Normal, Continental, Planetary, Galactic). I recently purchased this game, and was impressed at the way it captured the feeling of being small. Everything else around you is huge and blurry, but here you are floating through a vast expanse, with seemingly no aim or goal. The microscopic level from this game could be a really great source of inspiration for the Multicellular stage, when you are introduced to a whole new dimension of exploration. 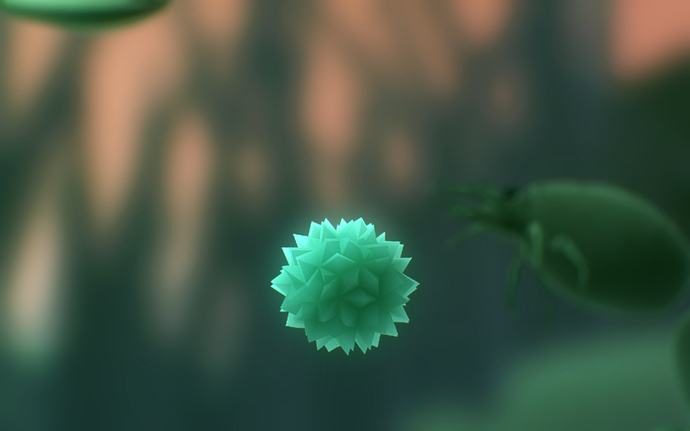 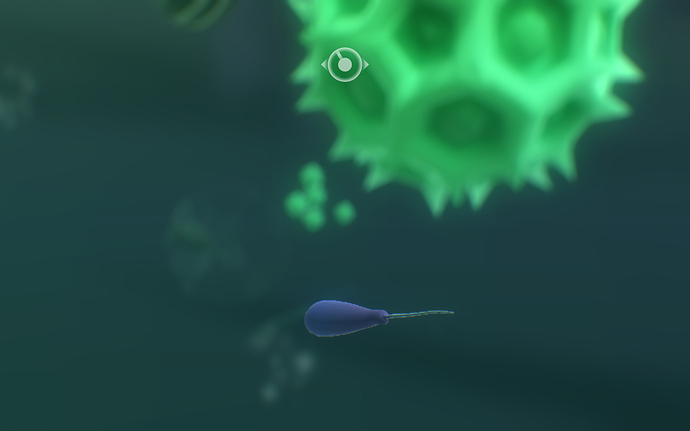 Remember: The minimum character count was added to decrease posts like this. Just like it or something

Nuh-uh-uh! That’s against the rules!
If your message can’t constitute 20 characters already, it’s better to just use an emoji reaction, or like the post. Or even don’t post the message.
It’s just a rather annoying thing to do. Nothing personal. I assure you.

Thats a really cool idea, kinda reminds of the Cell stage on Spore, where the background is always a little blurry. I can just imagine being some sort of creature similar to a Trilobite, or something else, wadding my way through the ocean as a much larger creature casts a black, ominous shadow over me. The shine of the sun escaping through the ripples of the water.

I need to buy this game sometime, where did you get it from?

It’s on steam. It’s less then 4 dollars so it’s worth it at least for the philosophy bits in it. One other game we should take inspiration from is the newly released game Sipho

Alright, i’ll be sure to check it out sometime.

I really love the voice segments while rolling around as a pig on a microscopic scale,
they always seem to be relevant to any situation you are in.

Or maybe a multi-galactic Dolphin.