Ways of transferring energy inside a city

Ways of transferring energy between power plants and homes that a civilisation can use.
This was an idea I had but didn’t made post about it.

This is the same as what we use, the power output is turned into electricity and transmitted with wires.

We use a electric and a chemical hybrid system. Lights, computers and washing machines use electricity but heating and cooking uses chemical[1]. If it was all chemical, the washing machines and computers would have engines like cars and the fuel coming from the pipes would power them. And the energy systems could be hiberdised in any way. Every house may have one engine and the fuel may be turned into electricity there, to be used by the devices in the house.

This is the only one that we don’t use to carry energy even though mechanical is the first type of energy[3] that was discovered. Mechanic systems can be designed to be similar to electrical circuits 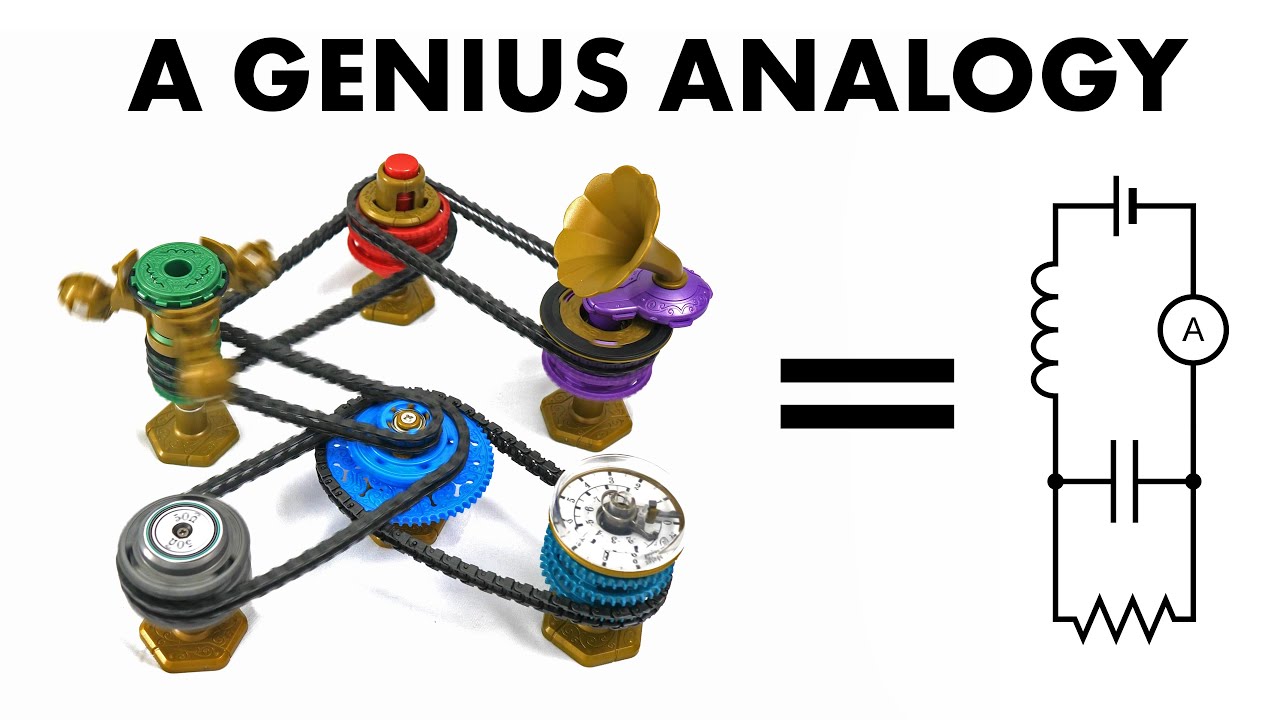 Conveyor belts[4] would be carrying the energy, but they wouldn’t be moving very fast(in long range wires), low current high voltage(so that the energy loss is small) corresponds to conveyor belts moving as slow ass possible (but being under high tension)

So does anyone remember steam powered cars? They were a big sensation back in the day, but we don’t hear about them in the news nowadays.
Pressurised gas for long range energy transmission would be carrying a gas in pipes like the fuel system, but using the kinetic energy of the gas like in the mechanical wire system[5]

If hydraulics and AC electricity had a baby, it would be this. Basically,[6] you move a liquid(incompressable), not a gas, and the point is not continiously[7] moving, but moving back and forth, and moving the machine parts[8] like a hydraulic system

This one can’t have global adoption (or can it?(insert here vsauce music)), but still an interesting approach. Say you build a city inside the delta of a river. The river divides into many sub rivers in a delta before flowing to the sea, what that means is if your city is like Venice[9], every house can be next to a body of water that is moving with respect to it. Then you can put water wheels next to them and turn the flow of water into electricity, or movement for mechanic circuits.
A civilisation formed like this can expand up a river. They would form new cities preferably in river islands, then reshaping the river around them, dividing it into sub rivers. These cities would be long and narrow, expanding parallel to a river, encompassing it.

There are fiberoptic cables or the light is just lasered through the air, but the light is transmitted for its power, not information(maybe both?)

Use heat pipes to carry heat[10], and later turn the temperature difference into movement or electricity with a stirling engine. Here is what a heat pipe is 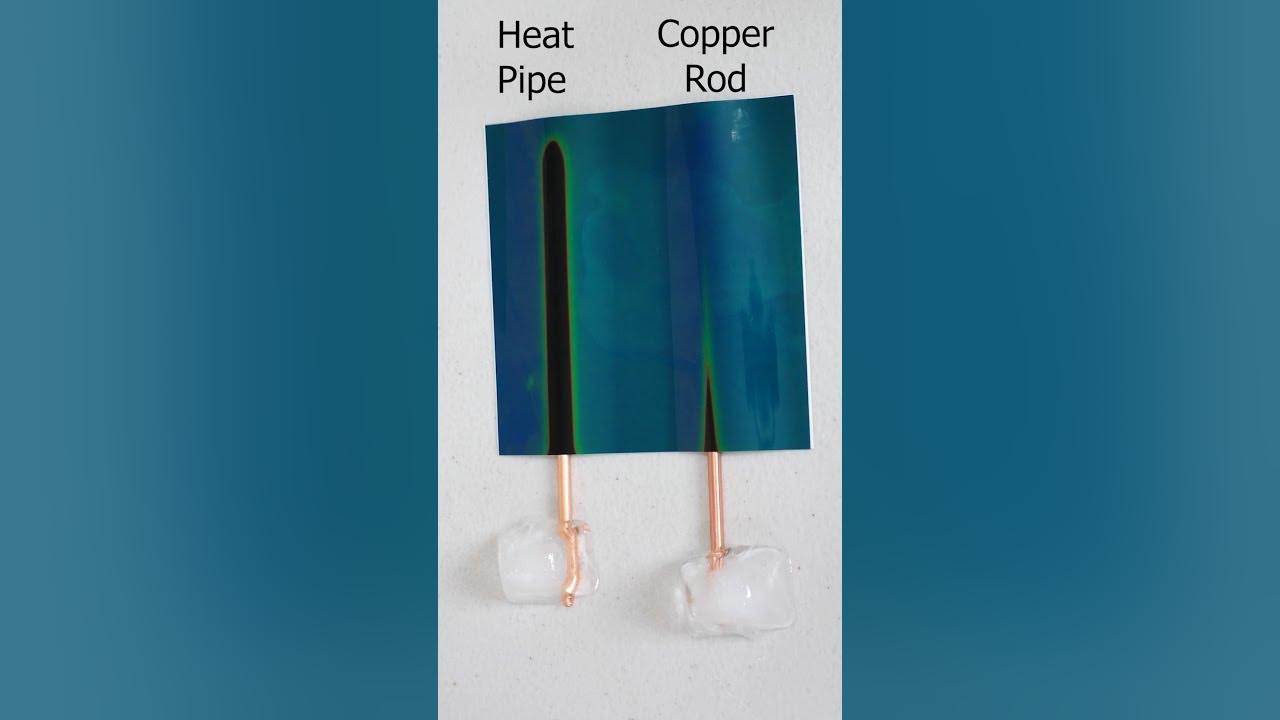 So you know how the heart pumps the blood and carries nutrients to all your cells? What if, there was a giant pump in the energy/breathing station, and it pumped to houses where [11] the blood is used by living computers(gmo lol) and living washing machines?
Alternatively, you can connect living organisms[12] that share their blood and make a pipe for blood from them[13]

What are the advantages and downsides of each approach? How would cities powered differently interact? You can’t simply say “hey neighbour, can you give me some electricity for the next 6 months? My power plant just blow up” if they don’t use electricity. Does creating energy at a single spot necessary to begin with[14]?