I agree they should be determined by geology and temperature, and weather, they however should not be defined by the life forms there as the life forms are fundementally alien,your planet may not have trees for example, so how could you get a forest without trees? we talked about this on the dev forum,: 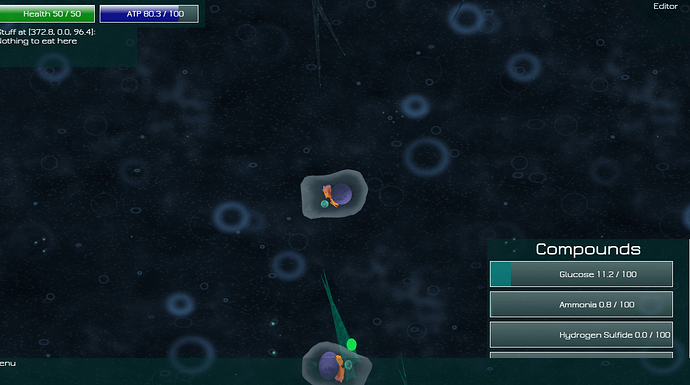 First of all, here’s @Minegamer117’s current interpretation of the abyss biome, which is what mainly provoked the conversation about this topic. This background has bioluminescent cells in the background, which does look quite cool, but imo it...