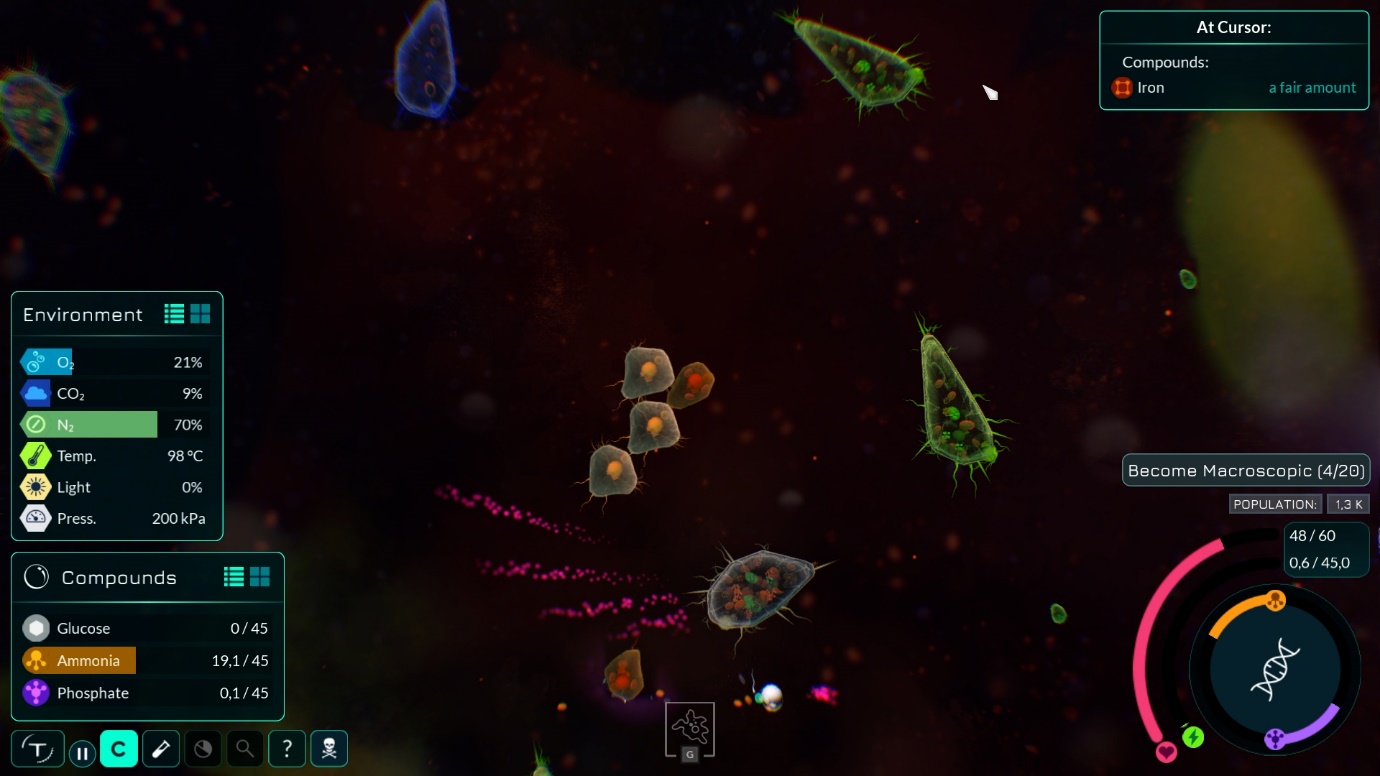 Three months since our last release, we’re back with another Thrive update. Thrive 0.5.9 heralds the arrival of a large slate of game-changing features, many of which have long been stuck on our to-do pile. From procedural patch maps to … Read More ...

Three months since our last release, we’re back with another Thrive update. Thrive 0.5.9 heralds the arrival of a large slate of game-changing features, many of which have long been stuck on our to-do pile. From procedural patch maps to 3D editors, cilia to thermoplasts: read on to learn more about these new additions.

I wonder why this wasn’t released as 0.6.0. It has a lot of relevant features.

I swear It has been progressing almost too fast! When I got here there was just the cellular almost finished prototype, now we got a fully functional cellular and now two new prototypes, its a miracle… or money, prob just the money.

do the planets have randomly generated names yet? it’s probably not too big a change but it would add much more detail to the randomized worlds.

Randomly generated planet names have been in the game since 0.5.8

really? huh…
my computer’s not that good so i haven’t been able to play it for a while without it getting dangerously hot and freaking me out, i’m working to get a better one but until then i haven’t been playing thrive

Due to the volunteer nature of the project, predicting what will be finished in each release is very difficult, so we can’t really plan out that like “next we’ll do a huge 0.6.0 release”. Instead we’d have to rename releases basically one week before them based on how much stuff got done, which isn’t the best. So we’ll probably instead just make do with naming the next release after a milestone is reached something big.

How can we find out this name? Is it in a specific menu?

It used to be that every patch had the same randomly generated name, but now with the procedural patch map every region has its own name. Click on any patch to see the region name

a new fantastic point of view!
man this really does fit the song huh