i know its awful but i made mine 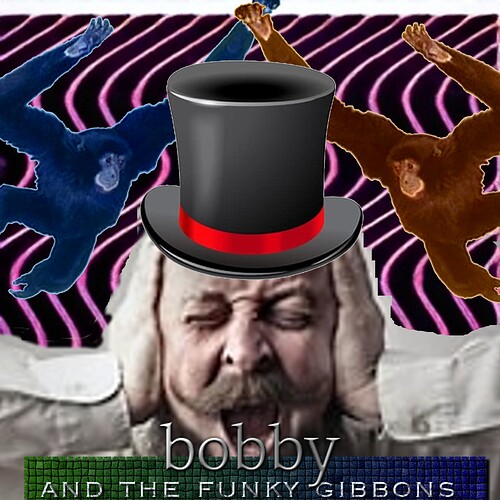 I think the pictures should be shared via an image sharing service, such as LightShot. It’s due to the fact that the forum has limited storage and I don’t think @hhyyrylainen would like it wasted on picture silliness.

Might I recommend making the title of this thread more descriptive of what it is?

one more thing at Halloween everyone will vote on the winner of the contest, the thread will be deleted due to the Fact that the forum has limited storage then the process will happen again for novemebr

I don’t mind if people actually made the “art” themselves specifically instead of just grabbing random meme images and uploading them to the forums.

The IRS took the kids. Can’t have shit. 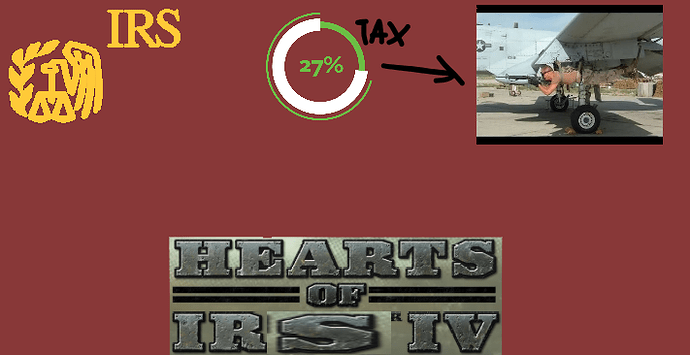 its not a square therefor its disqualified, make it a square in order to join the contest

The IRS took the rectangle. Can’t have shit. 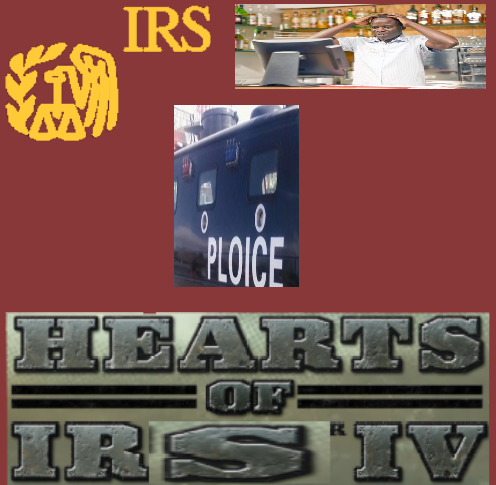 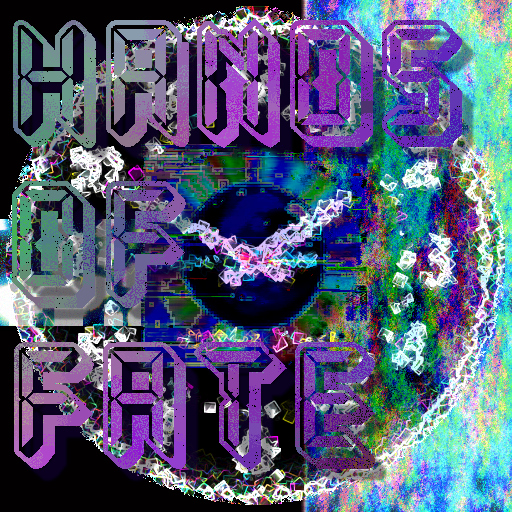 thats realy good what software did you use?

Wait is it a clock or an eyeball?

Which stock photos? Unless they have a very permissive license you need to pay for them, otherwise you are doing copyright infringement and someone could send a DMCA takedown to the forums due to the derived work being done without permission.

I mean it is not for commercial use but more for personal use, and I bet it was edited so hard that no one would know who did these pictures belong to.

I don 't remember, I just google Clock on google, also I uploaded it to imgur and not the forums

You know, you can edit your post and it will still bump the thread in the list of latest topics (as long as it is the last post in the thread), so you don’t need to double post…