Help! My thrive crashes on start

I only installed the game and it crashes
I did not extracted it
it appears as a white screen by seconds,then it crashes

Do you have Intel HD 4000 graphics? If you do then that’s why it doesn’t start.
It might work if you update your graphics drivers.

actually,i dont have a graphics update but i have a windows 10 update
it is Windows 10, version 1809

Then there is nothing you can do to make Thrive run on your computer.

Are you absolutely sure you have the latest drivers for your Intel HD graphics? Because there’s been a few people who have said that thrive worked for them with Intel HD 4000. If you are using the latest drivers then unfortunately the case is that you can’t play Thrive. I asked the graphics engine developers about this and they didn’t say about any potential fix other than updating drivers (or us Thrive developers supporting both OpenGL and DirectX, which would be a huge trouble for us): htt… 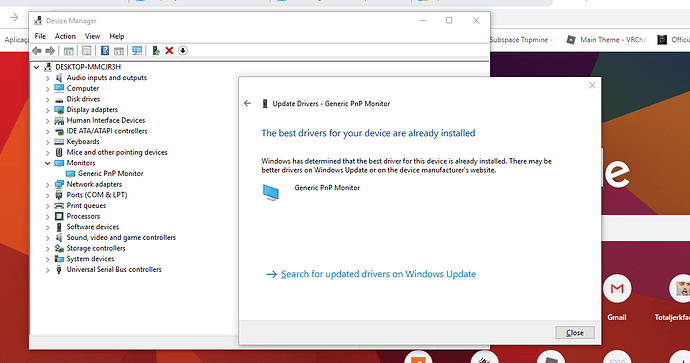 Plus, what you showed in that picture isn’t even your graphics driver, that’s your monitor’s driver. 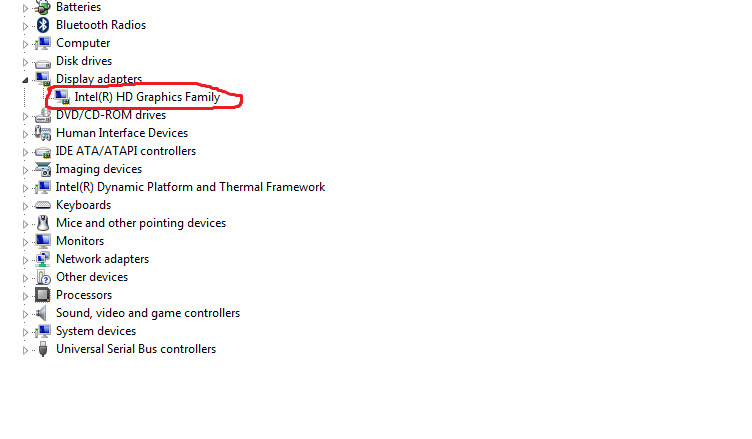 It was “Intel® HD Graphics”
Im sure its physically outdated+

And it says the best drivers are already installed