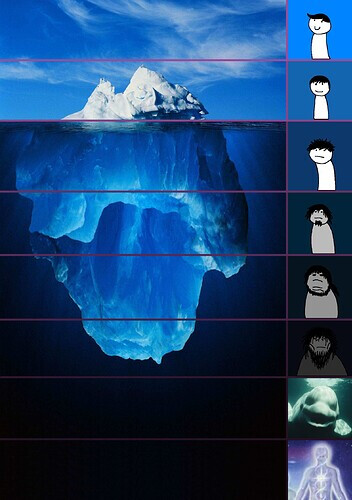 since last time failed lets try agian! we need plenty help with all the members of thrive community

I don’t see the image. Or did you tricked me?

The image shows up just fine for me.

how did you see it? Did you reload the page?
I do not see anything 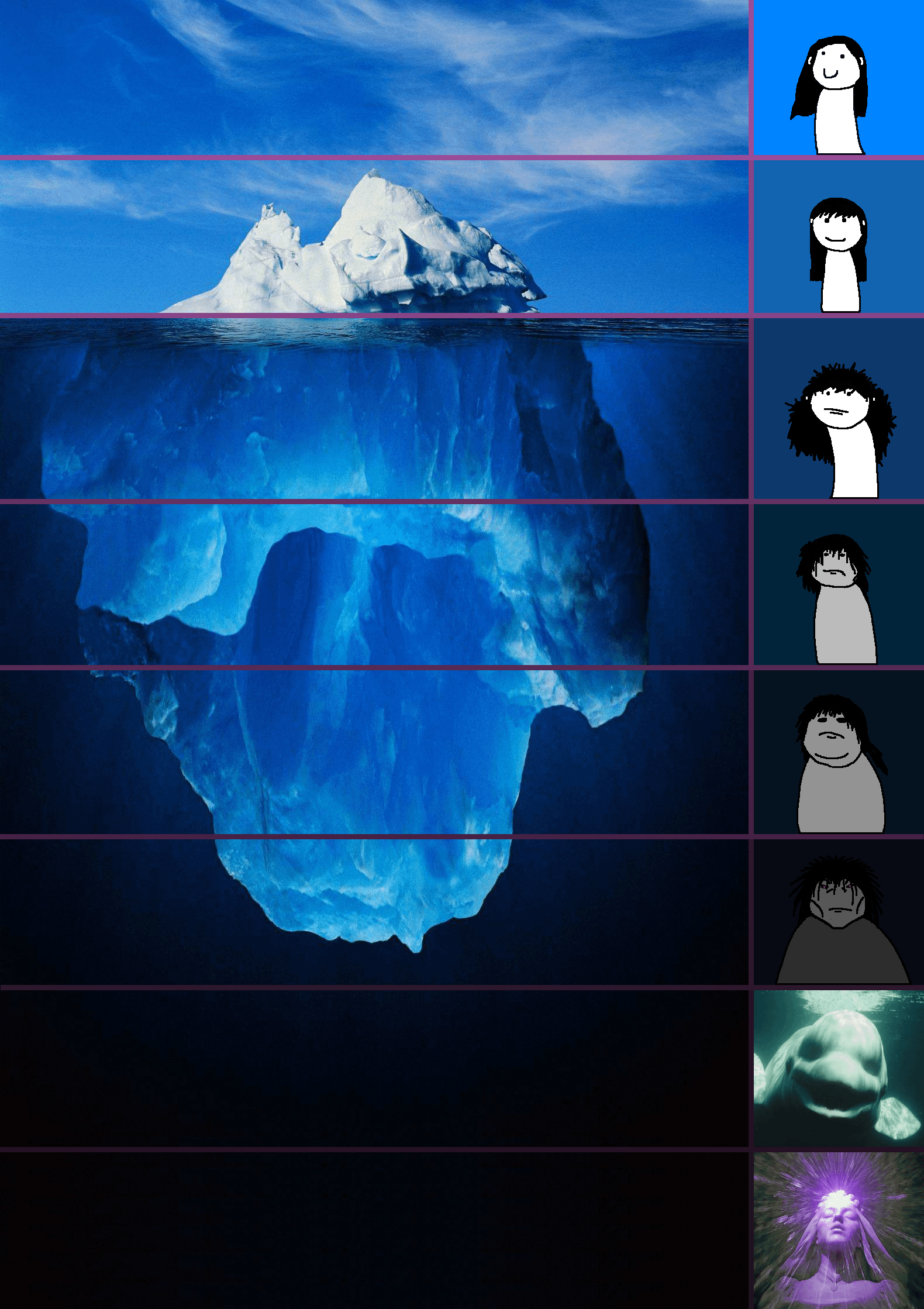 Same image but hopefully it works for other people

it still does not work

Works for me, probably something on your end if you can’t see the image

wait a second i dont know how to do that

I did it for you lol

Thank you for defending zen- er, me, twilight.