Ideas for the Ascension Stage [Put your ideas in this thread]

No, after the Ascension stage i imagine there would be a sandbox mode where you coexist with with other life forms from cell to animal, but you get to change whatever you. You also cannot die.

But isn’t this exactly the ascension stage description? It’s meant as a post-credits gameplay where you can just do everything and tweak everything with your new unlimited powers.

I think it is 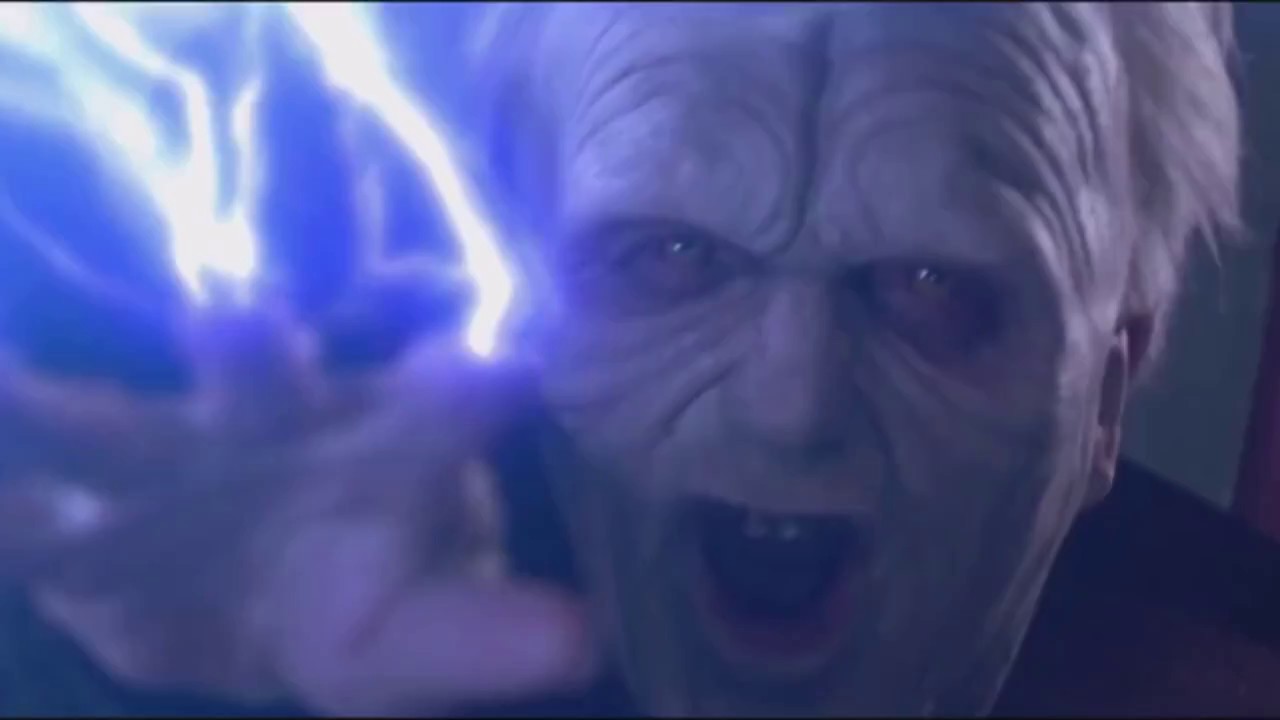 Yeah, it is just an idea of mine. Maybe I can put my proposed sandbox idea in a mod?

To clarify the sandbox mode would make you start off as a cell and you would still progress but you get to change anything when you are in that stage.

Yeah, it is just an idea of mine.

But isn’t this exactly the ascension stage description?

Dunno, sounds like your idea is part of the game

Well I got so lucky that I guessed the entirety of the Ascension stage then?

From the old wiki (the page hasn’t been moved to the new wiki yet):
“This is the endgame where you can zoom about the galaxy as a metaphysical being, shaping and observing what you wish. It’s been a long journey and you deserve it.”
And
" Ascension is a key concept in Thrive, comparable to “winning the game” in other videogames. It is a state where a sentient organism is transformed to energy form by an Ascension Gate and thus it gets god-like powers, using the energy of the universe itself (essentially doing miracles for free).

What Ascension does is that, provided you have researched God Tools researches, there will be a new “God Tools” panel accessible anywhere in gameplay, allowing you to change anything you want. From creating whole solar systems to smallest bacteria, from destroying whole civilizations to possesing one of its members, all possible."

The page was last edited in 2016, so you are very late with your idea.

Damn. Well I guess I should have read the wiki more.

On a related note, there aren’t really many ideas for the Ascension stage because in concept it’s really simple. It’s just winning the game and then you get to do whatever you want. Unlike the first six stages, , the Ascension stage doesn’t have a lot of uncertainty around it as it’s probably going to have 90% of the development already done but with a toolbar that can change anything.

I like that! I hope the devs notice it.

When posting, please first make sure that you aren’t responding to a post that is old unless what you have to say is very relevant or important

My idea would be making your own galaxy, with auto or player made planets and then being able to edit planets or delete them etc, basically a galaxy creator, then you could play as races and exit to make them an ai depending on what behaivor you want, and population the galaxy with various races, maybe even being able to bend physics, such as making metalworking possible underwater, or bacteria able to be sentient

Sorry for the necropost, but I have a idea that I think would make the ending of the game much more climatic and give you one, final challenge you have to face before you can ascend. I think it would be cool if the ascension gate took a while to activate once fully built, but during this time everyone who was not your allies would be launching everything they had at you to try and destroy your ascension gate and then your entire empire. It’s not very good to have an enemy that could literally create a universe to punish you for eternity, after all. The only people who wouldn’t attack you would be close allies, that perhaps you made some sort of agreement with to let them ascend alongside you. Maybe in easier difficulties, your enemies would stop attacking you once they destroyed your ascension gate, or wouldn’t even attack at all.

ascension gate took a while to activate once fully built, but during this time everyone who was not your allies would be launching everything

I’m pretty sure I’ve seen this idea posted before. It might have even been my idea… but this was definitely something I wanted (not necessarily everyone turning on the player if they had good enough diplomacy skills).