(the title is google translate Latin because why not)
Welcome to my first forum game. This is a tribe/nation roleplay, where you play as a sentient species in the far future of Earth. I hope I am doing this right.

The Earth was struck by a planetoid, just like Theia did these billions of years ago. The crust was liquified and was torn off and most of it flew into space. After hundreds of millions of years, the new crust cooled down, the new atmosphere formed, and it started raining again. The plateau filled with water, and only a few million years later, life formed once again, and then the oxygenation of the atmosphere. Now after 600 million years after the impact, not one, but many self-aware society-capable creatures emerge. Will they survive and Thrive, or will they die due to the sun boiling the Earth?

In order to join, just upload your submission of a tribe (make sure you have a species, and the species is in their habitat!). Aquatic species have the pros of having most of the planet to conquer, and the cons of really bad science past the stone age (you can only advance further by observing land species on the coast). Land species have the opposite. In your submission, include things like physical description/image, species name, diet, and other basics.

The Map of the New Earth 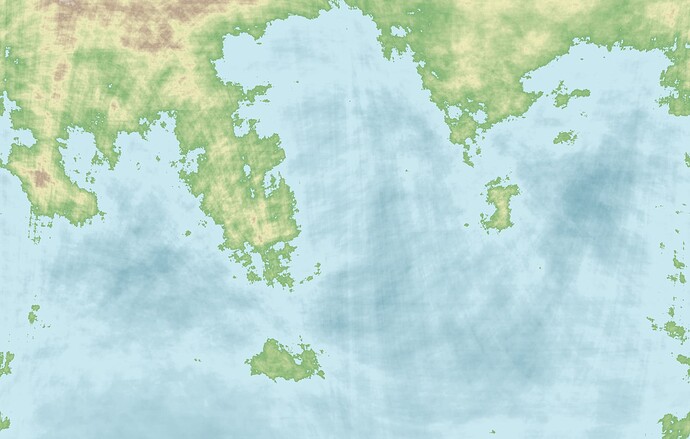 Are you allowing the player to do stat assignment for their species or will you be doing that yourself? (If the former, how does the stat system work in this game?)

Stats are assigned by the player. If it is too OP, the submission will be voided until fixed. The stats are just simple representations of the strengths and weaknesses of a species because no one wants to write an essay about the stats and how many rocks can a species pick up.

Ah okay, so not numerical stats but rather only advantages and disadvantages. Thanks!

I’d like to join but I don’t know the rules very well, I’ll start thinking of a species and if you could explain for example what a species submission would look like that’d be great.

I will join too, I will make my tibe later.

I will jion to
and make something very uniqe and versus. (I limit testing)

I will join too, gonna make species soon
(Spoiler: it will be crayfish - like)

Im willing to join
But quick question
Can i be a robot race?
PRAISE THE OMNISSIAH

Can we do magic species or is it limited to realistic races?

I’ll join, I’ll make my civ in a minute.

We are before the societies formed so you have to wait for your robotic ascension until the modern age.

Mostly realistic. Magic is 100% too far.

Yeah it is fine. Just make a tribe now. Remember the civilization is now starting so not a lot of tech. Just fire, rock, and sharp rock on stick and maybe some huts and stuff

What about being REALLY ancient alien tech that just reawakened from a long slumber?

Ok, I edited it to include the tribe.

I made image for my species lol 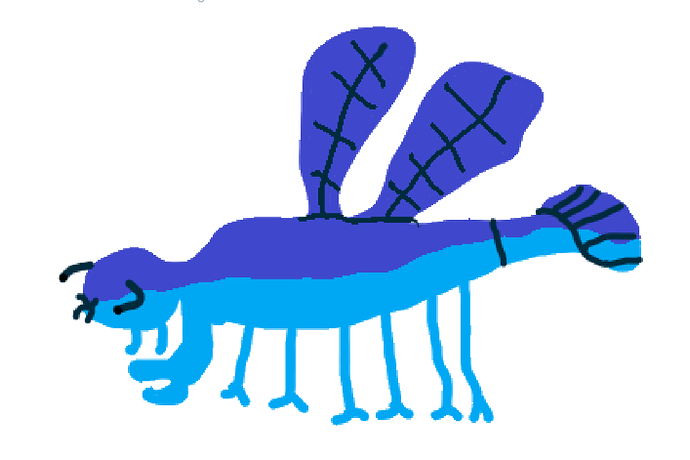