I know this hasn’t been talked about in awhile but I have a small idea. Head, by definition is a protrusion from the rest of the body containing most organs. Now, obviously this is designed for human purposes because I highly doubt someone would say a whale doesn’t have a head because it barely counts as a protrusion. Counting this as a small mishap in the defining business, I will most certainly be using this to my advantage in the other definition, that most sensory organs will be in the head. Possibly one brain could control two protrusions. It would be illogical for them to have the same organs and then the problem of asymmetry is brought up and I say “just make them vertical”. Possibly one ocular organ on a stalk facing upwards and a digestive organ on the front being more flexible. This got on a bit of a rant and I really don’t know where I’m going with this. Maybe heads need a brain in order to be heads? I don’t know. I’d be happy to hear your thoughts!

Head, by definition is a protrusion from the rest of the body containing most organs

…what? A brain does not contain most organs, and I don’t think that is what you’ll find if you look it up in the dictionary.

I highly doubt someone would say a whale doesn’t have a head because it barely counts as a protrusion.

They do have skulls though, which is a collection of bones that are by definition in the head.

Possibly one ocular organ on a stalk facing upwards and a digestive organ on the front being more flexible.

So a sort of eyestalk and mouthstalk? I don’t think most people would count those things as heads, more just stalks. 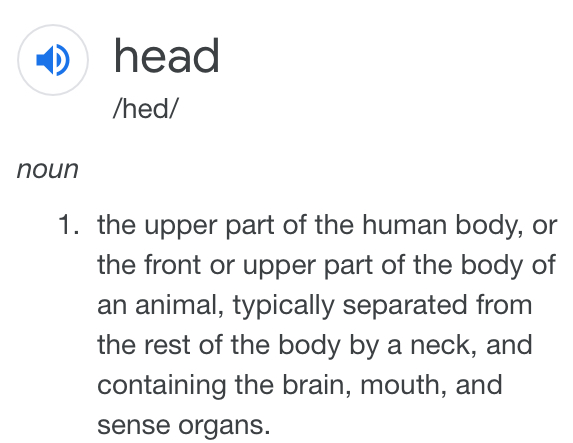 this is what I’m going by and because I spotted some flaws in this definition I figured I could make my own loopholes, but I do agree with you

how about having the brain be placed in a creatures torso,whilst it’s heads are empty?

This would reduce response time, most dramatically for pain (I think because it’s more chemically based and has to react) https://hypertextbook.com/facts/2002/DavidParizh.shtml

AHA! I HAVE PROVEN MYSELF INCORRECT! Bout time. 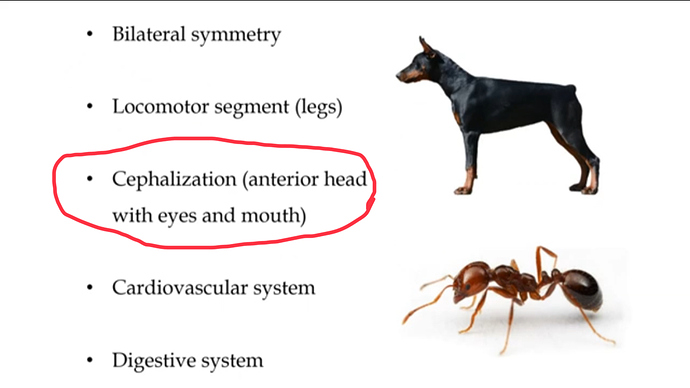 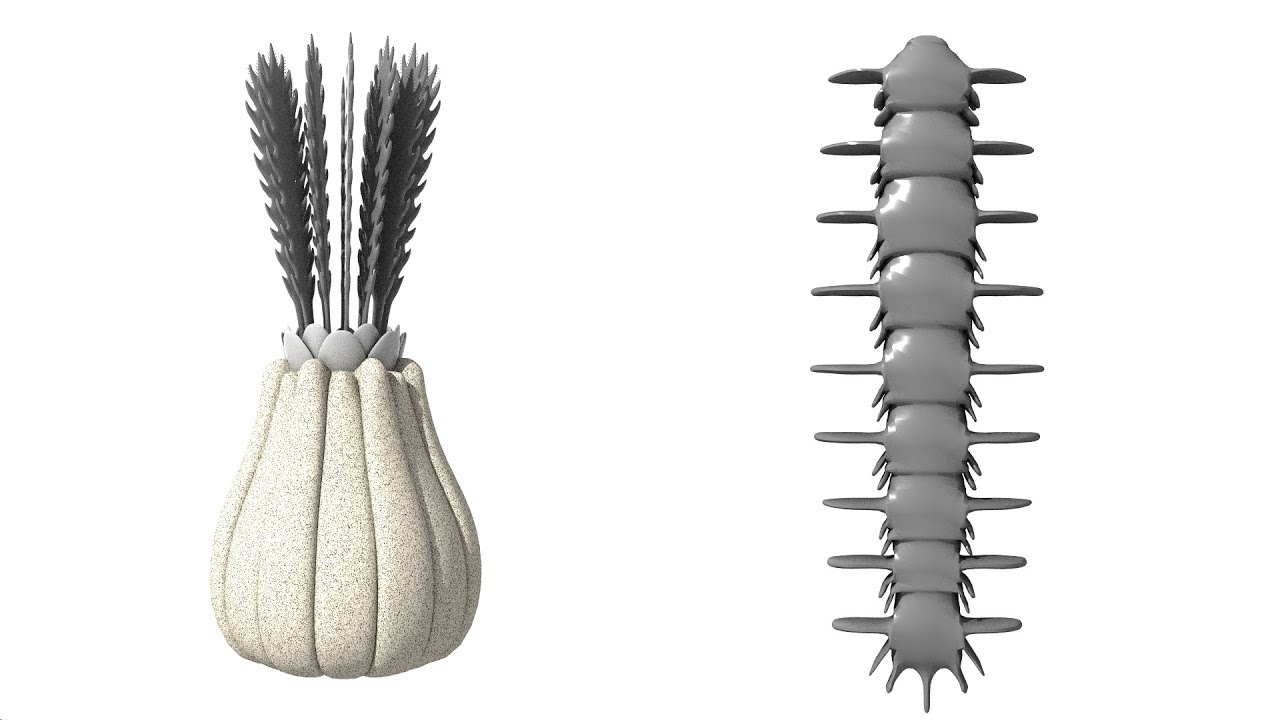 The principle that is cephalization has proven my multiheaded theory wrong. Although not a universal property, heads are extremely useful and common in bilateral creatures and two heads would be very unhelpful.
Pentaphon August 26, 2019, 10:34pm #27

Cephalization is real, but it’s not as absolute a trend as you’re making it sound. Octopi have been mentioned in this thread: they have a central “brain” around their throat and near their eyes and a “brain” for each tentacle. It’s been suggested that the decentralization is significant enough that each tentacle (I think they’re actually called “arms” technically) has its own personality. Take a look at this diagram of the lobster nervous system for another example. There’s a head with eyes, a brain and a mouth, but there’s other smaller ganglia throughout the body.

So, in other words, I don’t think it’s unreasonable that two heads could evolve, starting with two mouths that later evolve their own eyes and brains. The biggest problem I see with it is that of having too many cooks in the kitchen; that is, how do you coordinate when the heads disagree? I’d guess that a ganglion somewhere between the two heads would evolve to play that role, and would probably end up being larger than either of the head brains.

As far as gameplay goes, I suggest that the player could be allowed to distribute nerve tissue wherever they please, with penalties being given if the distribution doesn’t allow for a good reaction time or efficient processing or whatever.

I’ve always like the idea of having the mouths on the hands. The creature would have hand designed to rip a creature into pieces and then also have a finger structure that allowed it to for that piece of food down the mouth.

Two heads are better than one!

But they’re harder to control, harder to power. Especially if the brain will not one and not such, as have octopuses(on every tentacle on brain).

Alright this is getting out of hand, I’m temporarily locking the thread until someone with more moderating powers comes along.