the rules are simple, post some jokes and/or puns that you like, you can include as many of them as you want in your post, but don’t double post! just edit. also, no NSFW jokes!

Hey, what’s the acronym for BiologicalSomething?

Hey, what does Omicron say about the Elders from XCOM?

“The Elders are retarded!”

What’s the synonym for the last quote of QuantumCrab?

I am not only a master of necro, but also The King of badcalls!

What do spore fans do when there’s a game that is like Spore? they Thrive!

Not sure whether the first one might be considered NSFW, I hope not.

that is okay, NSFW things include $eX, terrorism, as well as metioning that EVIL german dude with a short mustache and other similiar things.

That was a $hitpost of mine…
oof

Take it back or I’m telling a trusted adult.

What do we want?
Low flying airplane noises!
When do we want them?
NNNEEEEEEOOOOOOOOWWWWWW

Take it back or I’m telling a trusted adult.

Want me to take it back? Alright.

Please help. I’ve just paid for my meal at a Burmese restaurant but the cash register divided by zero somewhere.
It’s reading “NaaN.”

thanks for reviving this thread. i want more jokes. MORE JOKES DAM IT! 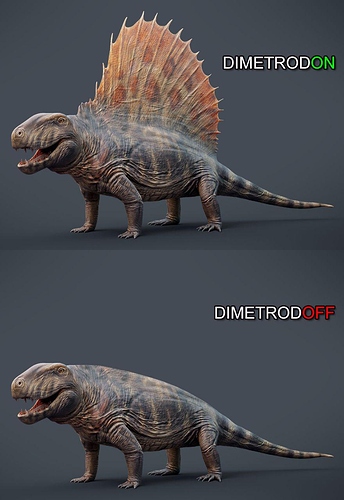 “Why do ants live in hills?”
“All the valleys were taken.”

I bought shoes from a drug dealer. I don’t know what he laced them with, but I was tripping all day.

How many wives are needed to screw in a lightbulb? Three. Two to argue about it and one to make her husband do it for her.

I don’t like elevators. I’m taking steps to avoid them.

There was a bar atop a skyscraper. Man 1 was sitting there when man 2 entered, ordered a giant keg of beer, drank all of it, and leapt from the window. A short time later, man 2 entered again, drank another keg of beer, and leapt. This repeated until man 1 stopped man 2 and asked “How are you leaping from the window without dying?” Man 2 said “It’s very simple! Beer makes you warm, and warm air rises, so with a belly full of beer you gently float to the ground.” Man 1 said “That’s amazing! I must try it!”, so he drank a keg of beer, leapt from the window, and was pulverized upon slamming into the ground. Then the bartender said “Superman, you’re an ass when you’re drunk.”

“ok google, can you tell me what the chemical formula of nitric oxide is?”
“NO” 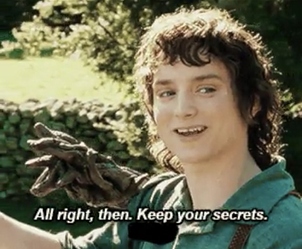 wanna hear a potassium joke? K.
what do we do to a dead chemist? we barium.
was going to tell you a sodium joke but Na.

Give a man a game and he’ll have fun for days. Teach a man to make games and he’ll never have fun again