Put your scientific misconceptions you had in childhood here

a mob of people mowing a lawn synchronized, all with fake smiley faces, all looking the same, with bee swarm music playing in the background

I thought ligma was a real disease that had to do with round sores all over the body, like the black plague: Electric Boogaloo or something

I’m being serious. I discovered the truth less than two weeks ago. 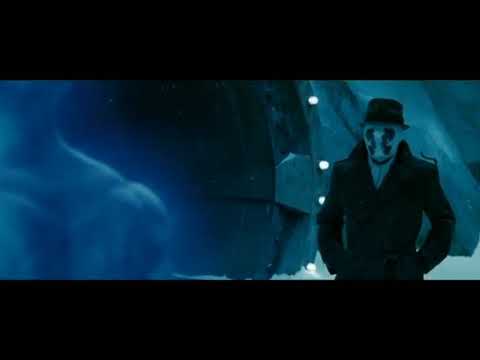 I used to think that animals fall into a hierachy of intelligence:
Fish–> Amphibian → Reptile → Mammal —> Monkey—> Ape —> Caveman—> Human

I thought that besides the accepted human races (black, white, yellow), there existed 4th human race determined by skin colour - Red people. They inhabited eastern coast of US before Europeans came and they sold long island (NYC) to Europeans.

I thought 1918 borders were the borders of the modern world until I saw a modern map which confused me out of my mind. Which didn’t aid me with test on countires though now I do know modern countries much better.

Then one day, I thought for a second and, oh no.

The east/west still works the same way at the opposite[1] side of the globe. But it still feels so wrong to me. We should put a west pole in the middle of the Atlantic, just like how we have a north pole. Without an absolute east or west, there is no reason to name places after those directions.

i thought elephants, rhinos, anteaters, and pangolins where all very closely related

There is an absolute east-west line though. It lies somewhere in the pacific. Fun fact, some of Alaska’s islands cross over said line, making it both the easternmost, westernmost, and northernmost state in the US.
Edit: I believe the line is the same as the international date line

Evolution is straight foward to humans.

Do you mean like a straight path from primitive to human? A lot of people still unfortunately believe that. Good on you for not

It’s the fault of this belgium image

Bassically is that evolution is ladder or something many people use this as a argument like “like why there are no ape-men?” Yes therevis video like that oj youtube for some reason. And I’m kind of religious person and I find that stupid.

It used to be a part of Yugoslavia.

It was part of Austria-Hungary?

Yeah it was part of A-H first as occupation then as part of the monarchy.