How will we determine the quantity of offspring the lifeform produces? Because there are species that produce thousands of them and then those who produce just one, such as ourselves. How this might be handled?

I think the quantity of organisms produced should be a property of the reproductive organs, similar to how organelles will be upgraded.

is there ice yet in thrive?

Yes. Does it do a whole lot? Not yet.

Will dual sex species be mandatory? Meaning male and female. On earth I don’t think we’ve found any species that has a third sex or beyond that, only species with one and two sexes have been found. We also haven’t found that two sexes is necessary to reproduce. Getting to the point, will less than two or two sexes in a species be all that we can have?

This immediately reminded of fungi with thousands of sexes 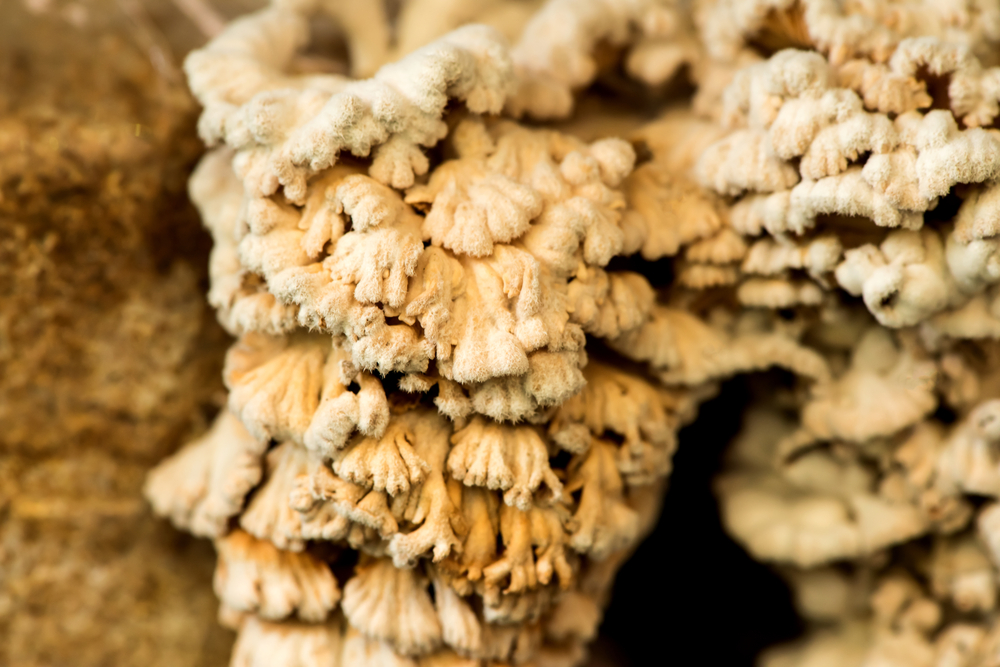 (Sorry for the bit dodgy site, I didn’t quickly find a better source)

On a more serious note, sexes will be part of a more general caste system:

Variation within a species Aware Stage

Would it be possible that there are species that can vary in appearance, in game? They could look different based on where any part of a species live in a different environment. A real life example would be like dogs, with different breeds, sizes and colors.

I’m sticking these two topics together because they’re kind of similar. I personally think it would be rather cool if you had an option to make your species sexually dimorphic. Perhaps the male of your species could be brightly colored and flashy while the females could be more dull, kind of like in most bird species. Perhaps there could even be behavioral differences? That brings me to my next topic; possible mating displays. I imagine this would be a bit harder to work with, but it would be…

There’s already a lot of discussion about that.

Similar question to “Sapients from another galaxy”

Yet this one is more extreme.

Could sapients from other universe visit you?

Then again… Does ice do much in real life? I don’t think so but I could be wrong, ice isn’t my area of expertise.

I don’t think that would be possible, unless you insert a crystal into an anti mass spectrometer.

Or why to stop there.

Why not beings from other dimensions

because a 3d model could not physically exist in a 2d paper world.

I meant beings from 4th dimension

the same thing applies. I just used 3d to 2d to help visualize with a concrete example.

Beings from other layers of reality

Edit; please refer to the medieval ages (nothing of substance was produced in science).

I know this is something people often say, I also don’t think it’s true. Science and technology evolved tremendously in Europe in the middle ages, especially in the renaissance of the 12th century.

There was also a huge amount of research happening in the middle east with optics and chemistry being particularly fruitful areas. Al Kwarizmi alone formalised Algebra and invented the Algorithm (which is a latin version of his name) in the 9th century. Arabic numerals were also introduced to Europe in this period.

You know what? The renaissance isn’t even part of the middle ages. It’s the epoch that followed the late middle ages, which defined the end of medieval times. During the dark ages Europe mostly stood still or went crusading in the middle east, religion and church was most important here back then.

Those inventions are mostly based on the renaissance which I agree was way more important than the dark ages when it comes to science. Whithout those, I am pretty sure we would still be in the dark ages, but I could be wrong.