As suggested by hhyyrylainen, I decided to make a general Star Wars thread
So talk about stuff about Star Wars here

And continuing on from the discussion in the misc thread…
How would using the force affect technology today?

A lot of modern day technology would be obsolete. Cranes, and most object transportation would be useless. 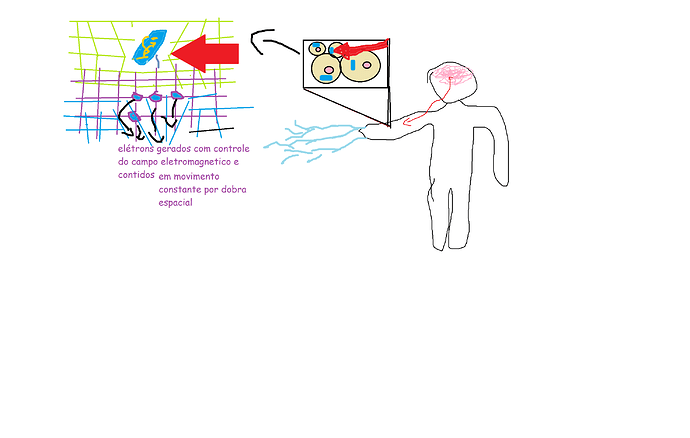 Yes a lot of tech would be useless 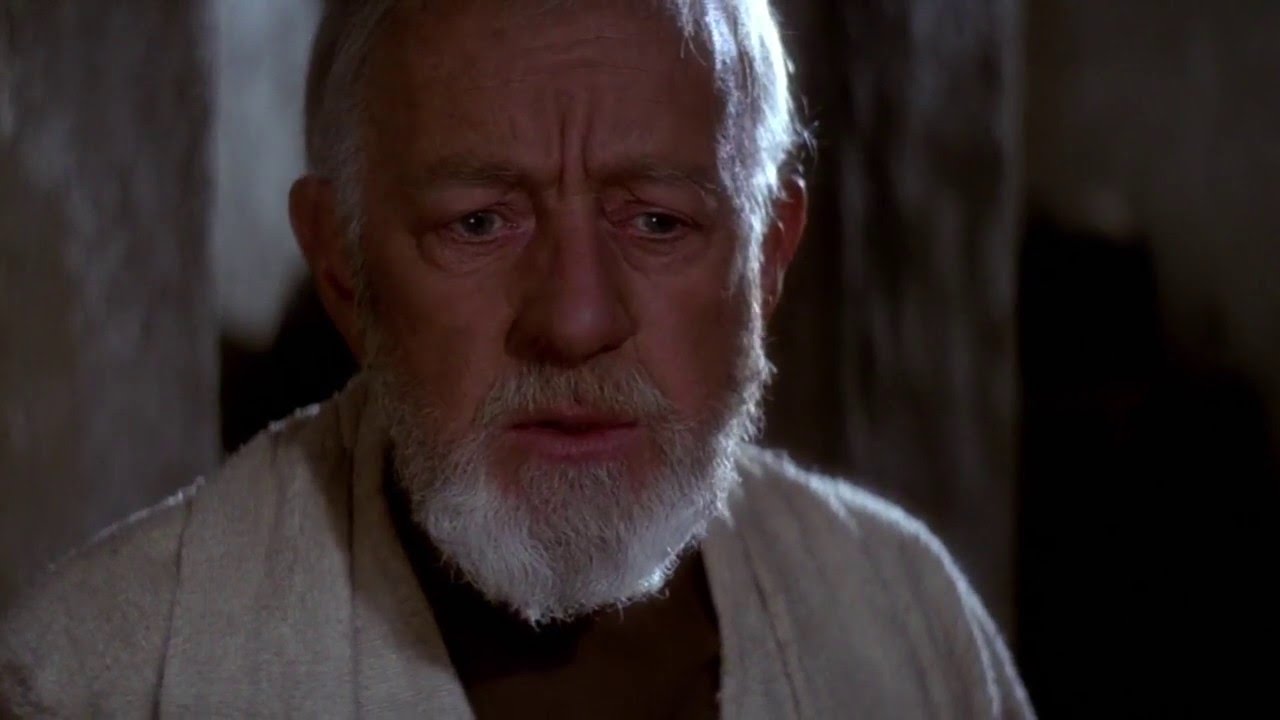 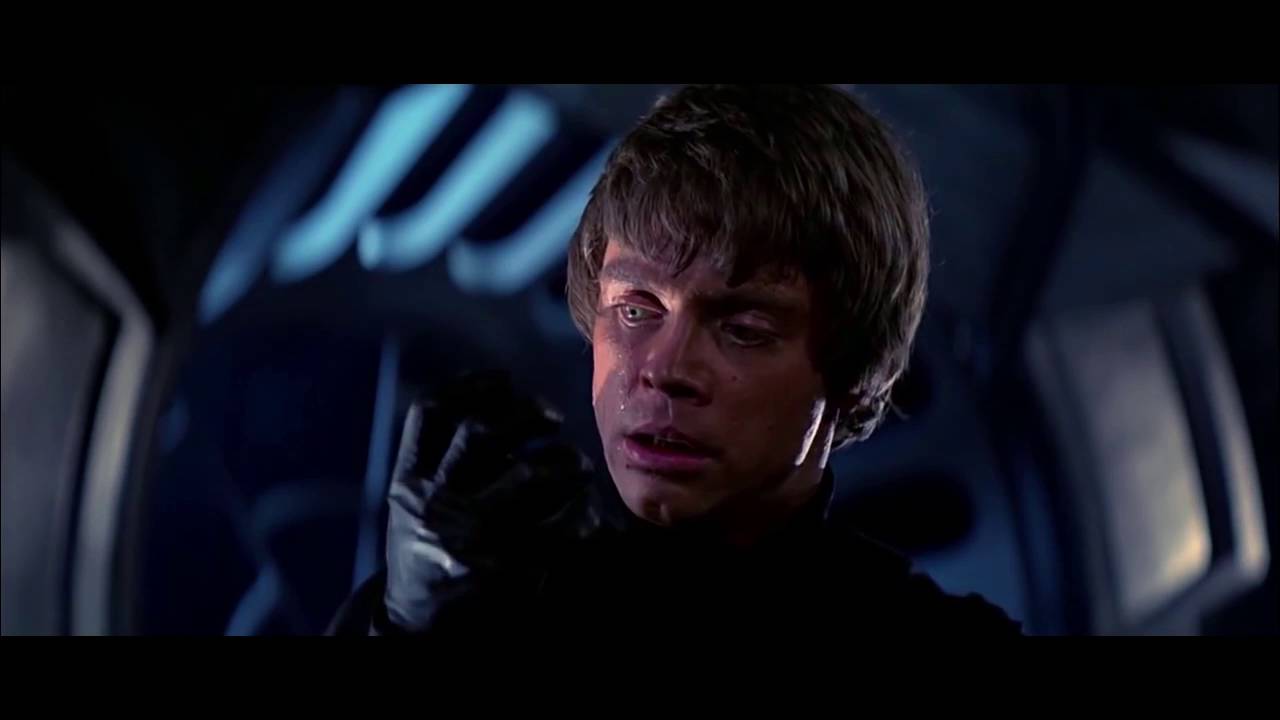 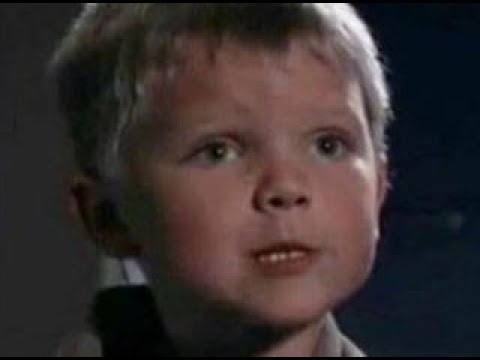 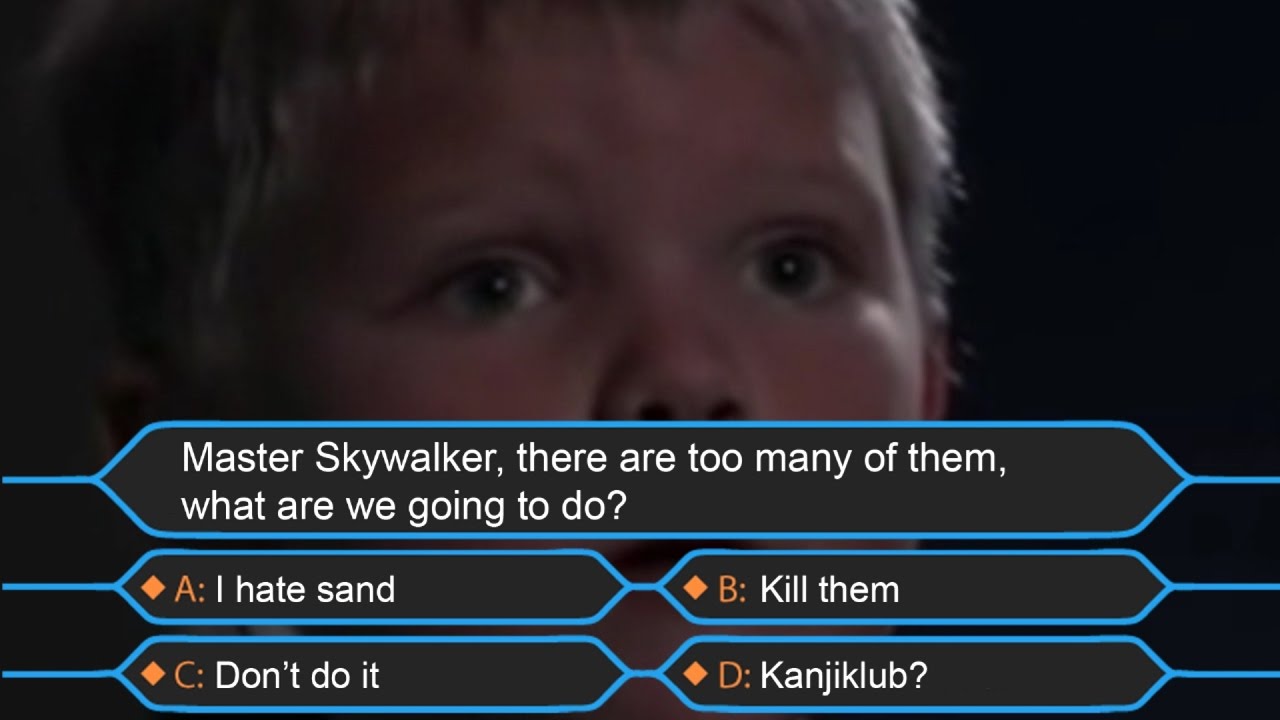 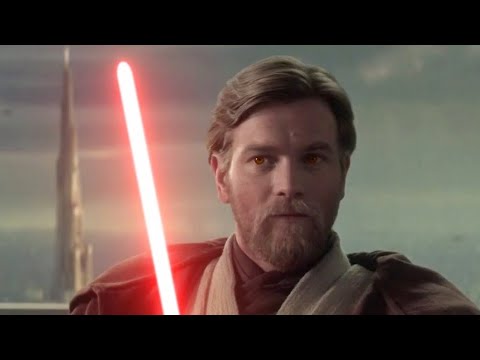 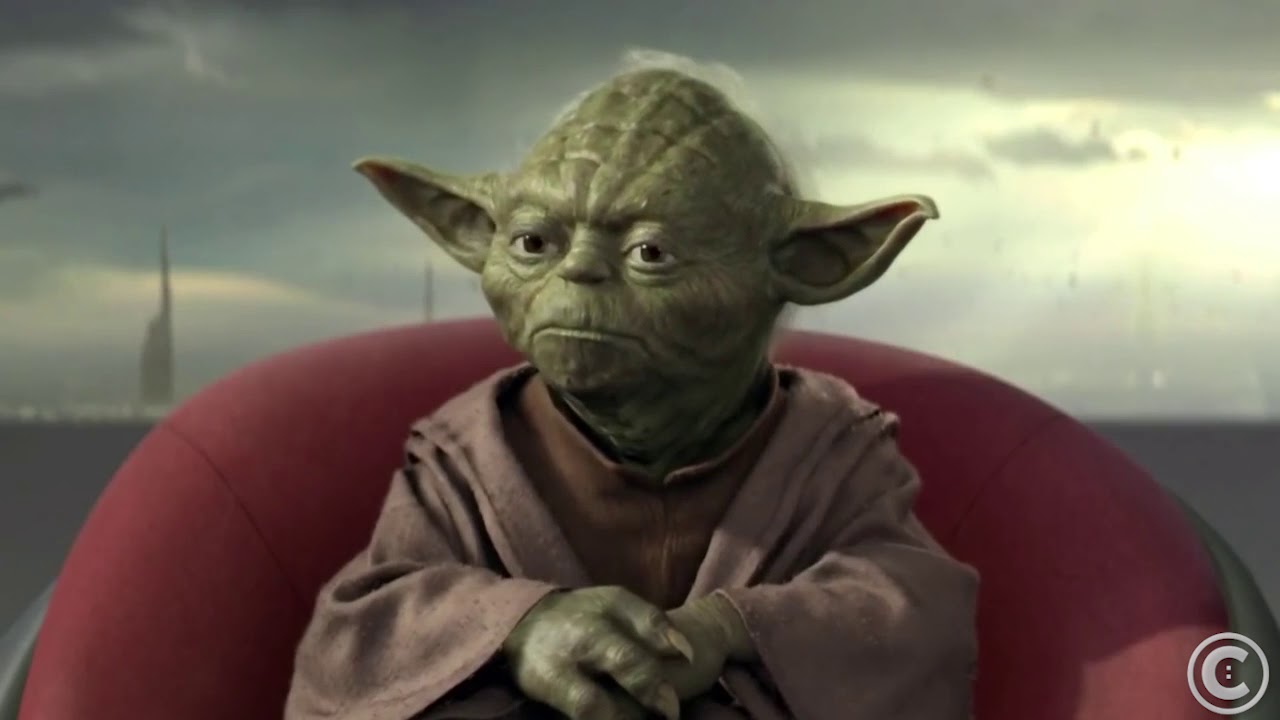 And why havent I found them sooner?

Basically the Jedi padawans needed to go to a cave or something, so a kyber crystal “chooses” him / her. So that kid / teenager uses it to create its first lightsaber and it gains its color based on the skills, mind / personality, role (in the order). Like blue, green, yellow, etc.

Green sabers, symbolize a more diplomatic Jedi, focused on the use of force and / or a wise Jedi master. (like yoda)

Yellow lightsabers are generally used by more jedi who are guardians of the jedi temple (in coruscant), and in the clone wars, by jedi who served as warriors (not generals like most). Ex .: Plo koon

Red lightsabers don’t exist in fact, they are just kyber crystals modified with the use of the bogan (dark) aspect thus turning red. Since kyber cristaes are not just any stones, they are connected to the Force, it is always good to have a lightsaber that fits you. Example: darth sidious

Purple sabers actually exist only because samuel jackson (mace windu) wanted one like this to stand out (and got what he wanted).
But I heard somewhere that in some comic book or book that said that kyber crystals rarely turned purple. Although what I know of mace windu is that he gaiined it from an alien who was saved by him.

White / gray sabers are used, for example, by ahsoka tano, who “purified” the crystal to symbolize the break with the Jedi order.

There are also other smaller colors, but I think I have included the main ones.

Well yes, but actually no.

Samuel jackson just wanted it, so then some canon things about them were made, like the comic book thing i said. There were other purple lightsaber users in sw, like Darth Revan (ancient sith) and he used purple even being sith lord.
Some people claim that purple is blue+red which equals a more “agressive” and “dark side user” jedi.

how do you obtain a purple crystal

Didn’t you say that purple crystals are given to lightside Jedi who can use the darkside without being corrupt by it?

I said it because I quite believe in that theory, right or not. As much things in internet are weird, coarse, irritating, and they get everywhere.
Anyway its quite weird and strange but ok.

Here is some links about kyber cristals: https://starwars.fandom.com/wiki/Kyber_crystal
this one may not aply to mace windu but generally all purple users https://ultrasabers.com/holocron/what-is-the-meaning-of-the-purple-lightsaber/ 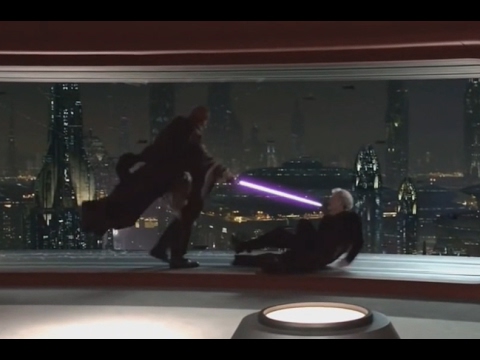 So he wouldn’t be the Chosen One as he didnt bring balance and the galaxy (milky way?) would be a better place. But he would remain chosen one to the jedi as he destroyed the sith.

blackjacksike (Weird FNAF cat) July 1, 2020, 8:46pm #15
So the chosen one wasn’t meant to be Anakin in the beginning, but his son?
From a video I watched recently, it says that Qui-Gon Jinn knew that the prophecy meant that:
Anyway, @LordLovat, what do you think about the new movies? Do you think they fit the story or is there too many mistakes in the story telling? Do you like them?
LordLovat (Thrivist Philosopher and Gray Jedi ) July 1, 2020, 8:52pm #16

Well, some people say that luke is the chosen one, other say rey

But obviously its anakin!

Anyway, @LordLovat, what do you think about the new movies? Do you think they fit the story or is there too many mistakes in the story telling? Do you like them?

Well, it was a not bad trilogy. At least it revived sw for a while.
Technically the sequels are like the 2 trilogy ( the ~20 years luke trilogy), but falsified.
You have a person without parents in a desert planet. With a galactic dictatorship, and some rebels who fight against. The supreme leader of the 2 trilogy is a old deformed guy who you dont know the powers in the films. The 3trilogy one is almost the same, but not a sith, and less powerful. A falsified emperor.

Oh and his apprentice, a guy who uses mask and has some familiar conections with the desert planet person I said. Isnt the same? The same but falsifiedn falsified sith, pseudo sith; etc.

I don’t remeber rogue one much, but the rogue one director was like a george lucas succesor. If they kept that director in the sequels, it would probably be different.

I guess its a very good ending for the saga.

According to your summary…

Non-sense! It doesn’t make sense! Who the heck is Plagueis! Sidious was the Overlord and he died! WT$! Sith are dead!

Who the heck is Rey, but okay. After all, a first nonsense movie should bring a bizarre sequel as Sidious is still alive!? WHAT! He died! You can’t bring back an evil character like that! That’s bull$***!

Making Luke die is a shame to the series! It wouldn’t have ended like this if they hadn’t screwed up the story! And the Jedi makes peace with the Sith? HOW ANTICLIMACTIC!

Rate of the trilogy…

blackjacksike’s seal for bullshit movies
Seriously, I mean I don’t blame the actors and actresses nor do I blame the director or else. No, I’m blaming the scenario for being so wrong and anticlimactic. Seriously, even though I don’t remember perfectly the series, I still feel that it spiritually ends with the 6th movie.
blackjacksike (Weird FNAF cat) July 1, 2020, 9:29pm #20
Some other post that has no relation to the aforementioned rate. 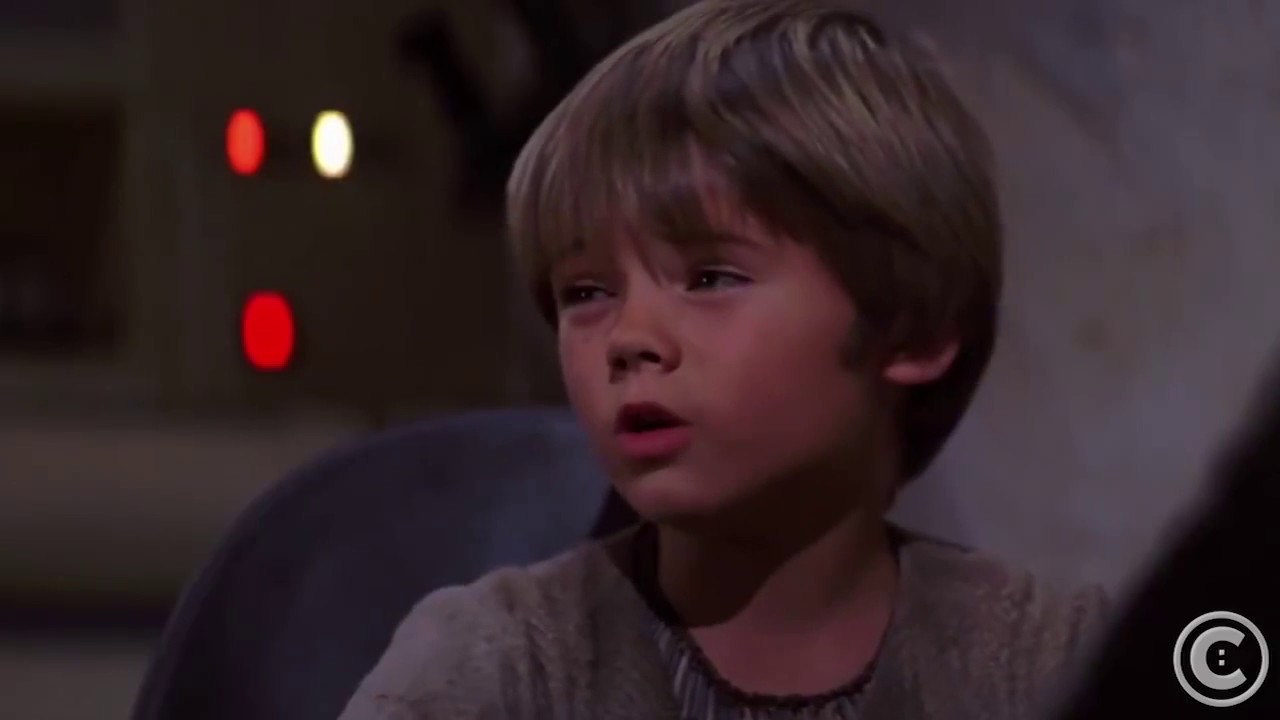 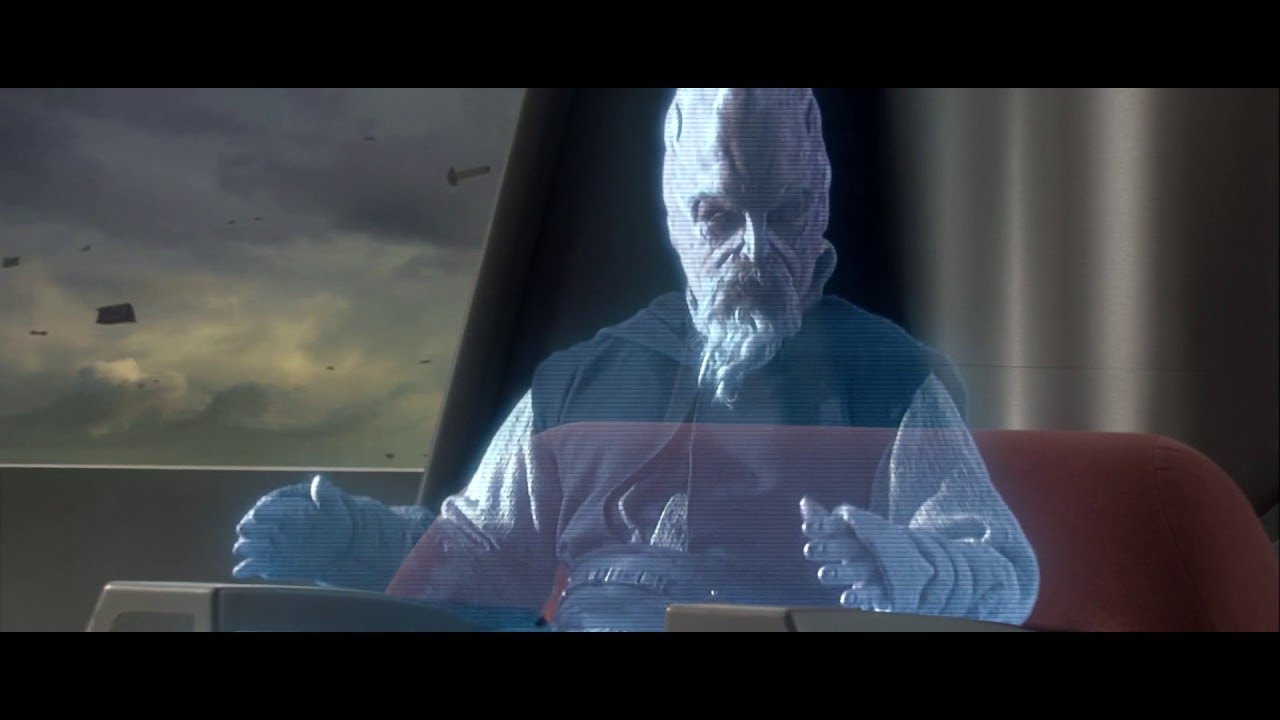