I’m going to give here my personal vision of the Thrive loading screen. I imagine the Thrive logo on the center, taking a relatively small area of the screen, with the two curves around the word “thrive” spinning periodically. Something like every 2 seconds. The whole layout would be dark, minimalistic and modern. The background would be black or at least very dark, with a frosted glass translucent texture to it, apparently in front of changing vague shapes and colors (perhaps suggesting several aspects or scenes of the game) rotating with every spin of the logo. I also suggest placing on the bottom of the screen tips of the game, or perhaps witty loading references in the Thrive theme, for example “copying DNA…” “processing RNA…” “Calibrating starship controls…” “Mixing primal soup…” “Feeding Disturbance…” “Building Food Chain…” And other humorous little things, all in the Thrive logo font.

The animation could also be used to make the auto save icon, but without the Thrive name.

Woah! I’m impressed! I’m thankful for you taking your time and effort into make my vision come to life! I really wasn’t expecting this. It looks really nice, you really grasped my idea! Although this scale of elements would fit better in a mobile display. I think we could make better use of a desktop monitor downsizing the elements a bit, but it’s otherwise perfect! What’s your personal opinion of this idea? And could you make it an animation? Again, thank you so much for doing this, it will really help sharing the idea to others 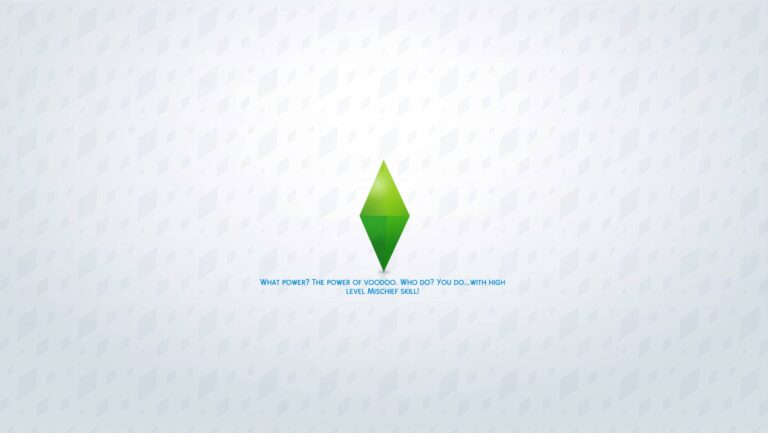 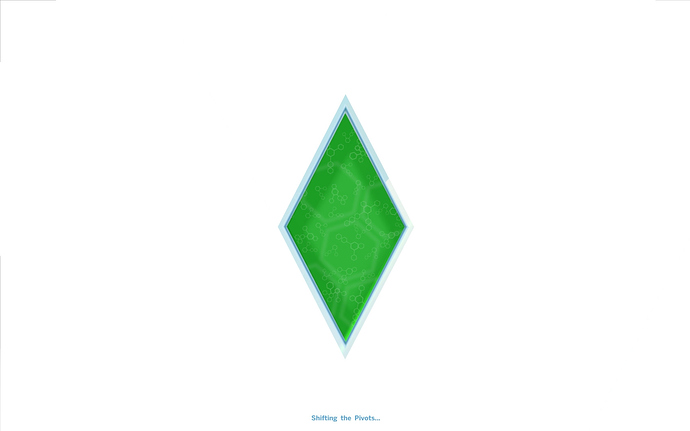 Unfortunately, I don’t know how to make an animation.
I liked the idea of the two curves spinning, but I’d like if screen is only used in the beginning of the Microbial Stage and after that the loadings would be the screen faded into black like Spore.

Can you show me an image of what that would be? I can’t really recall it

Oh, I see. That would work in smaller loadings, like transitioning to the editor, maybe with a tiny Thrive logo (without the word itself, only the curves) spinning rapidly on the bottom right corner of the screen. That vision I had would work better with larger loadings, like opening a saved world

@UlfarrVarg Do you plan to do those things yourself or those are only suggestions? Lovat approved. I would like to see that on the game too. I saw somewhere that @hhyyrylainen was not in favor of game scenes but I dont know about loading screens

Oh, sorry, I don’t have the capacity to do it myself, it was just an idea 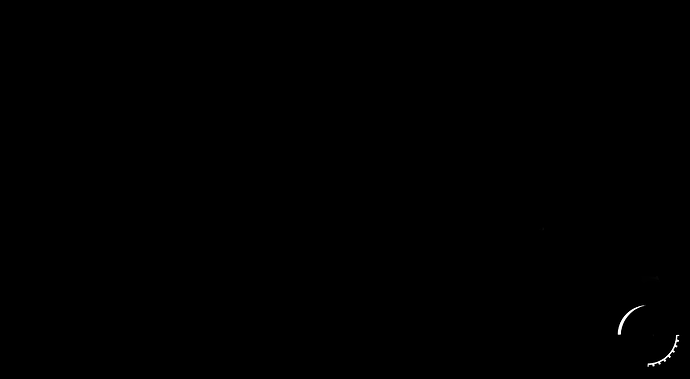 I tried to make a concept video in PowerPoint

Very cool! I would like very much to see it in the game! Great work!

It feels good to have your idea recognized like this! You really did a great job. I really liked that the vague colors on the background move, nice detail! I hope the developers like it. Only one suggestion, I think it would look better if instead of slowly spinning uninterruptedly, it would spin 360° quickly every two seconds, with the sentences lingering for 2 revolutions (4 seconds)

And maybe rotate in the opposite direction? Because the part that doesn’t look like a gear looks better by turning the other side. Just my opinion, may it look better then

You could also use Source Engine’s default loading screen before starting a game.

Or the GoldSrc one. 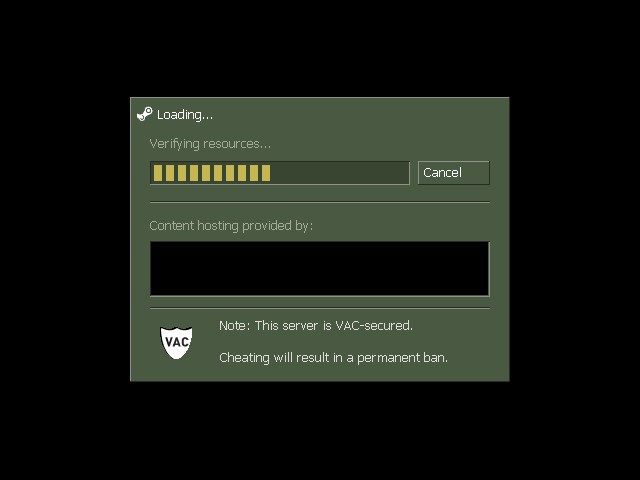 Or the one from Source 2, oh wait I don’t have VR, nevermind. haha

I think concept art should be included in the game files and the loading screen would display a piece relevant to the stage.
There have been better ways to present a picture and add some motion appeal to it (ie: the Ken Burns effect, or water distortion), but that is something that takes a little bit longer to concept. 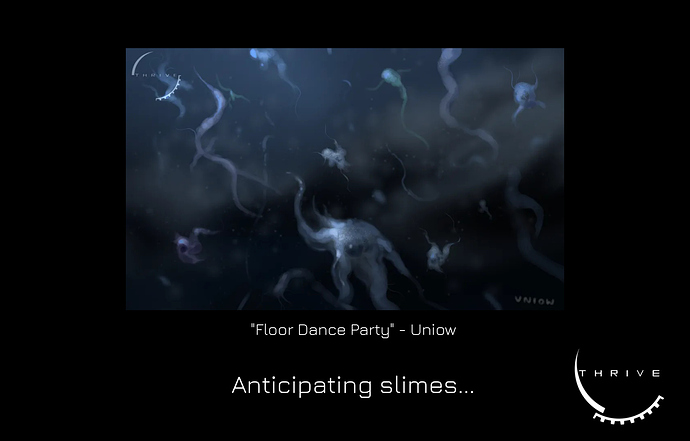 I don’t have much to add but I’ll say that my preferred type of loading screen would be one that has:

So basically what @DPHkraken posted with small tweaks.