Since there was a video game idea thread i decided to make this thread.

Feel free to post any of your book ideas down here on this thread.

One of my book ideas is about an alternate universe where Antarctica becomes a colony and it eventually climbs up into the ranks of a superpower. I decided to take a break on it because I did not have a clue about politics.

I had one book idea, it’s basically “WW2 but if the good guys were bad and the bad guys were good” or also called “Axis Propaganda” (That’s actually the title, probably will change it). I didn’t do it because i won’t be called a nazi two times (yeah i was called a nazi for the idea, mostly as a joke but not completely).

That’s a really creative idea for a book! Also, write the book however you like, its just fiction. You aren’t a Nazi just because of some book you wrote.

A scientist and 3 crew mates are traveling to an unusually small planet with life on it to study. The engine malfunctions and the scientist escapes on a pod, not knowing if anyone else made it. He lands on the planet and lives their, and continues on his mission despite the conditions.

That sounds interesting… Does the book have an explanation for why the planet is so small or is it just is?

The explanation would be that the planet is made of very dense metals, especially the core. But mostly because I would want the scientist to explore a lot of the planet.

Okay, and I assume the gravity there is much heavier than ours?.. Wait nevermind, a smaller planet would have lower gravity right?

Yeah, that was my logic, its mass is the same as earth’s just not the density.

Another idea of mine was called “The Banana Cult” and it was inspired by the banana cult here. It’s self explanatory.

A hard science fiction story from the point of view of an AI with human-level intelligence. Although its intellectual capabilities are pretty much the same compared to humans, its way to think and see the world is completely different. It is secretive and curiously unable to understand humans. The story would happen in the year of 2059.

Another book idea of mine was an Angry Birds fanfiction (and yes I am saying this unironically) where ll the Angry Birds from all the games unite to stop a common enemy once and for all. Let’ just say that my vision for my story was edgy.

my story was edgy.

Well another idea i had was just the common wattpad quality story but it keeps getting stranger or something, and at the end it’s just a strange story (Not strange goofy, but strange spoopy or something like that)

Yeah i’ll probably make the ww2 story, and because it was supposed to be a comic like thing it works!
Well it’s more like this 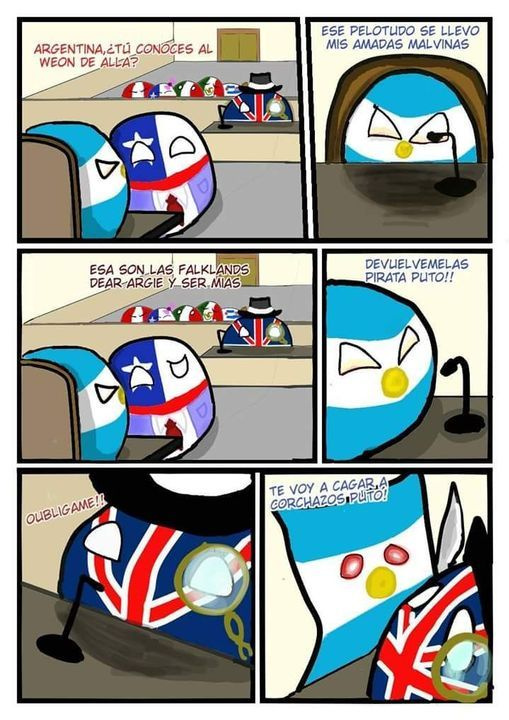 image509×720 137 KB
i literally just grabbed the image that looked the most like what i did and it ended up being in spanish
Mine won’t be about the falklands and argentina being angry but still, it’ll be in countryball style
1 Like
MechanicalPumpkin (Ascended Pumpkin) June 2, 2020, 12:15am #16

Another idea of mine was a Godzilla fan fiction that followed roughly the same ideas of Angry Birds: Shattered Realities but this time with Godzilla kaiju fighting against powered up old enemies.

What the heck, I just fell for one the classic blunders of falling for a (insert popular character) x reader fanfic! Silly me.

Yet another idea of mine was a book documenting the whole progress of Thrive. And yes I do plan to release that (with the developers permission of course.)

Where are you finding all of these?

In one of the darkest sections of the web. One of the most feared and disgusting places. A place called WATTPAD. (Seriously most of the things there are fanfics [Random Character] x Reader).

And the KFC one was made by KFC i believe