AI was always able to do this

Not really “always” but for quite a while now, certainly before the recent mainstream interest in AI, but definitely this was not possible before the first AI winter.

And here is another image of that ai guy 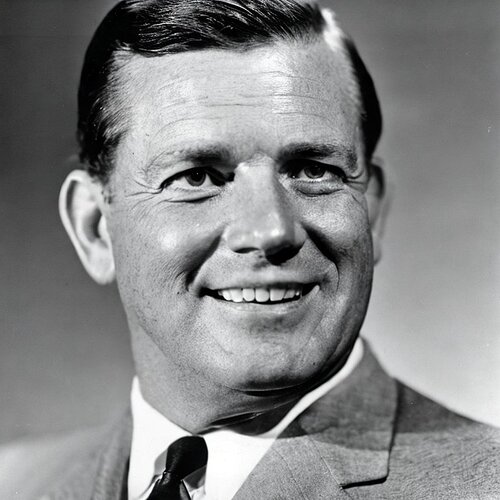 About thispersondoesnotexist.com’s monsters, the following image made me cry when I first saw it.

I try so many things to say about this image so I’ll summarize them in an organized list.

After using the unmaintained retort reactions plugin for over a year (since it was deprecated), it has now finally broken with the latest discourse update.

We now have the official reactions plugin, which I configured with the same reactions as retort and managed to import the old data (if a post had both a like and reaction by the same user, the reaction is preserved only, the like is gone).

The biggest difference is now that you can only add a single reaction (including like) per post, and after a while you can no longer change your reaction. Also on mobile you need to hold down the like button to see the alternative reactions you can use.

so no longer heart-giving and emote at the same time…

So… Are we now on the same level as facebook?

Sadly, yes. There isn’t even a proper feature request thread on the discourse meta forums for that. People have been asking for allowing any emoji reactions with this plugin, but we didn’t use that with retort either so that’s not a big change for us. 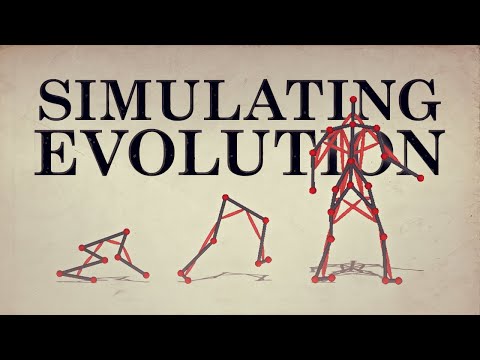 Another YouTuber who decided to talk about Thrive, as the “ultimate simulation” that doesn’t exist yet, but at least as a hope and I wanted to share it with you

It’s always exciting to see how Thrive is covered in Youtube videos.

Well both the online status in a topic and the online status plugin on the home page are both made by discourse, so there’s not much I could do anyway. I suspect that the polling interval or something is different for the places where you looked so they aren’t fully in sync with each other.

I’d assume in that situation the new post was created with the fresh data, while the background update for the existing post in your browser had not triggered yet. The forum would suck up a ton more server resources if the updates to user’s online status was super frequently updated for currently displayed posts.

Well if you buy headphones that are extensively marketed, by endless Youtube sponsorships for example, you are paying for the marketing budget and not any quality. Instead buying products that are actually excellent and aren’t marketed aggressively is a much better choice. Also wired headphones of the same or even higher quality are like one third of the price of wireless ones.