Null is in control of some dinosaur-like reptiles that like water.

I wouldnt say our species likes water, it NEEDS water. We kinda dry out and suffocate if we dont stay in the water

also Action: Hunt for reproductive regions of large sea creatures aswell as those of swarm fish

edit: Im gonna be making an underwater civ later on

A note on mosasaurus for the Gm;

So fully aquatic, breathe air but need to stay in water, like cetaceans (whales, dolphins, etc)

(I tried to use a link for that image but idk if it uploaded to the forum storage instead, sorry if it did)

(Also, for my Absol sapients - yes, I’m doing dark coloration like my pfp)

Edit 2: for doomlightning, anamolocaris aren’t simply arthropod like - they are fully aquatic like the mosasaurs, and afaik don’t even breathe air. Picture of one; 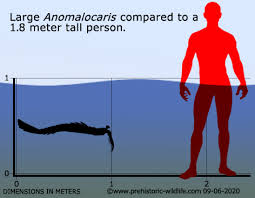 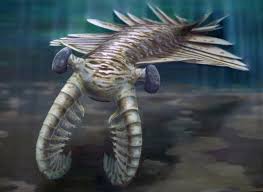 I will edit this if I notice anything else (also, why is zenzone a banana algal hybrid instead of a banana tree? I don’t care just seems like an interesting choice)

Also someone please tell me if these are linking or uploading, I don’t wish to keep posting pictures if I haven’t got the link thing right

I think its uploading the images

Okay I’ll stop with the images until I properly figure it out, thanks.

Also figured I’d mention @fralegend015 since you voted in the poll I think you are in, you just don’t have a favorite species listed in your profile so you are human.

(See bottom of post describing races by GM, it says the same thing)

If you were not mentioned, you are a human or you did not cast a vote yet

‘Cast a vote yet’ like in the poll you made, which you did cast a vote in

Also: dang Nigel is really tiny in this forum game if he is a hydra. Most of those are microscopic I think

Wait Is there any species currently in the game that could take my species on in a fight?

Me, once I get more Pokémon moves, maybe whatever Knowledge is (I also searched it up and got nothing), but other than that no (at least not that I am aware of)

Edit 2: for doomlightning, anamolocaris aren’t simply arthropod like - they are fully aquatic like the mosasaurs, and afaik don’t even breathe air. Picture of one;

How i am involve?
I know what it anomocaris and all thr Radiodonta family and ablotly love they types

I was talking to the GM, they simply said you ‘control an arthropod like race’, which could be anything from fairy flies to spider crabs to millipedes

(TheForumGameMaster; sorry if you found the post above about the species annoying, I just wanted to clear up any possible confusion on species for you as best I could)

i would love to control something like that if so: 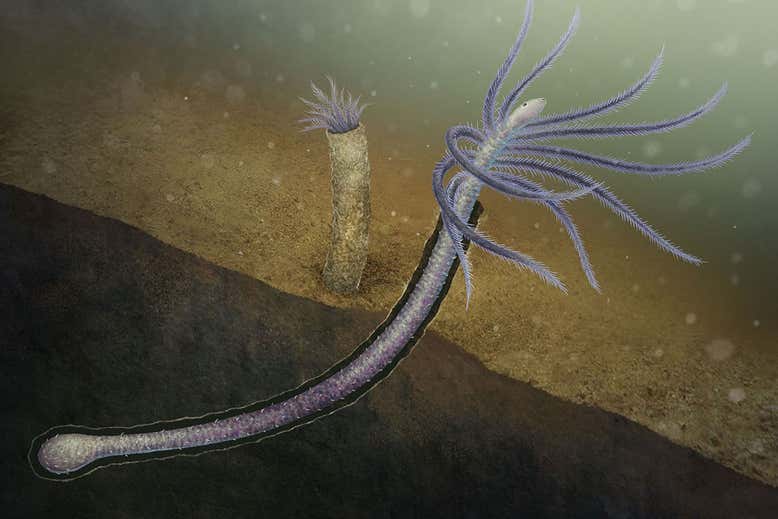 ik that i far form the sub, but still

you already joined, since you voted
You are controlling humans since you have not specified your favorite species

how about a intelligent glowworm like the ones you want?

I will allow your action because this is semi-realistic, but you will need to water the growing bananas and take care of them

Feel free to use this template to fully define your species, of you can keep it mysterious:
Empire name:
Behaviour(aggressive and ___IQ for example):
DIet type(carnivore, insectivore, etc):

If I determine one civilization is stronger than another due to joining late, the stronger civilization will not be able to attack the new, weak one

you can edit your posts, please dont quadruple quintuple post (how is that even possible?)

I don’t see why OPs get special exceptions if it doesn’t have to be split up (i.e. rounds, official stuff, idk) then it should be edited on.