it is the year @*&^!)%. Humans are a space faring race that has colonized numerous planets at this point. a team of scientist set off to an expedition to observe evolution in action. their goal was to drop off a genetically modified version of the northern snake heads. an extremly adaptable and invasive species on multiple life bearing planets. But something goes terribly wrong. and all one million of the snake heads are released into the single planet of terrabes. a mars sized planet with roughly the same conditions of earth during the Cambrian period.

Terrabes is home to plentiful amounts of algae, alien plankton and photoplankton. and underwater flora in general. alien fish species did exist, but Nearly all of them went extinct after the introduction of the northern snake heads. (nearly ;), this secretive specie(s?) will be revealed later on)

without any competition apart from other of their own species. they have flourished in the shallow seas as well as the freshwater lakes and rivers. (they were genetically modified to withstand salinity)

Now its up to you to decide how they evolve. there are no dice rolls. there are no votes. instead just by describing your creature. it will be born. and after a bit of time, an extinction event will occur and all the species who arent adapted to deal with it will die off. leaving room for those who didnt go extinct to evolve and fill in the niches.

By the way. just a heads up. if you’re going to create a new species branch. please do so like this:

The _____(species name) have branched off from the northern snake heads (or whatever animal its branched off of) and (rest of description of diet, habitat, new adaptations etc)

and if you’re evolving a species. please do so like this:

the ____(species name) has evolved (DESCription)

you dont have to completely follow these. they’re just guidelines so things dont get too confusing. 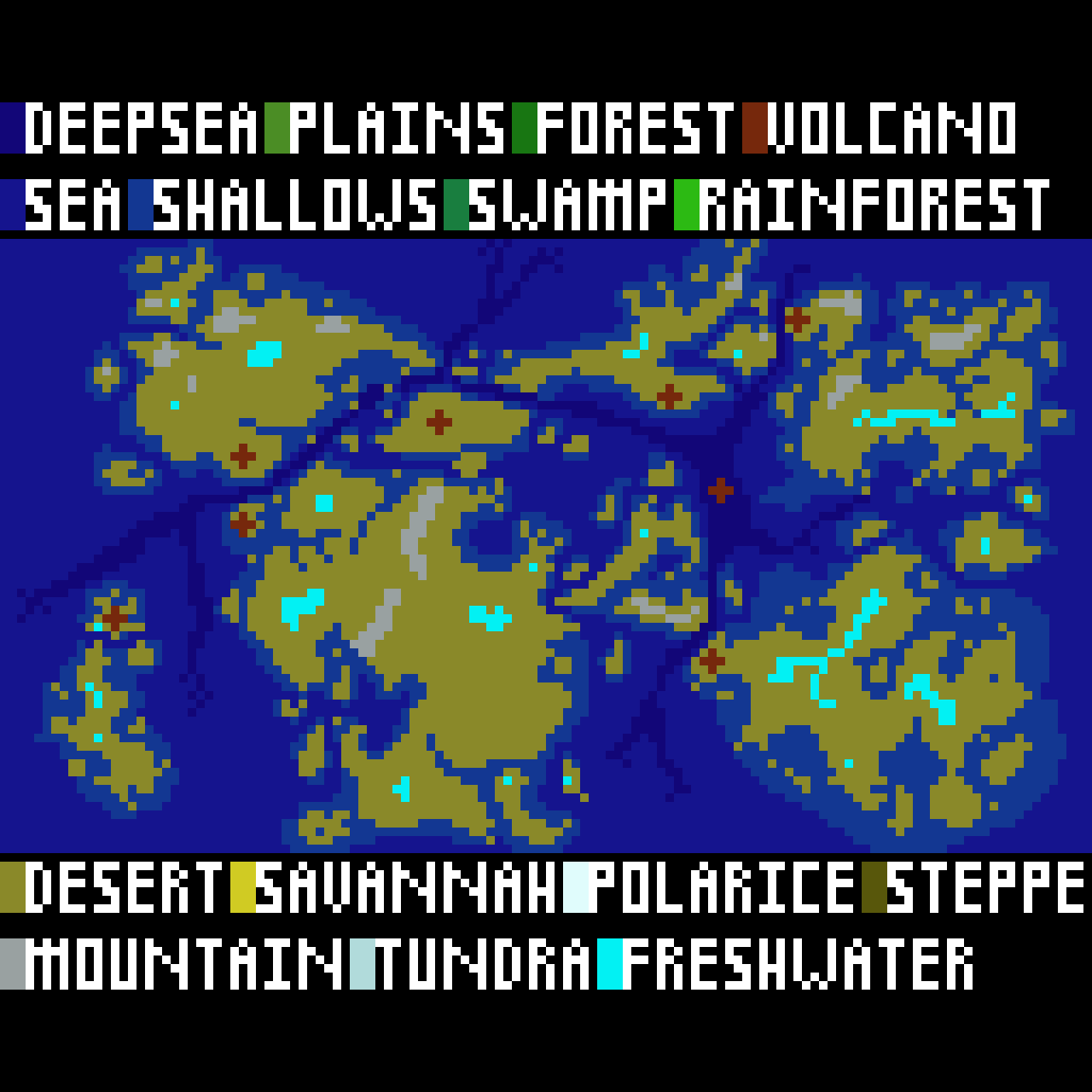 1280×1280
(keep in mind that some of those keys on the map are just placeholders. it is an alien planet after all, who knows what kinds of new unseen alien biomes could exist)

and these are the northern snake heads 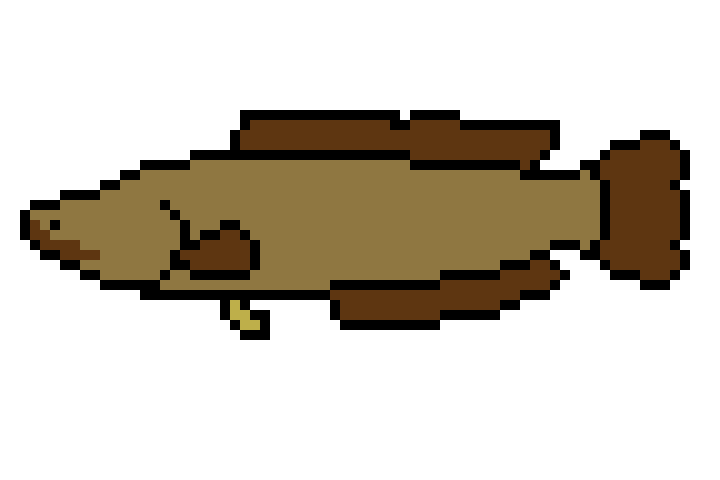 every few posts (If anyone even is interested) i will post little summarys and evolution trees and stuff to help some people keep up without having to read bodies and bodies of text.

also, no need to draw the creatures or anything. im willing to do the pixel art of your species. (sorry if it doesnt look like what you want though. i cant read minds)

one final thing. please dont make the evolutions huge and extravagent. but also. dont make them too slow. you cant expect a fish to evolve into a dragon in just 2 posts. and you dont want to watch a fish evolve into a bigger fish after 5 posts.

well thats it.
Have fun
and keep evolving

Guess ill start this off:

a group of northern snake heads have lost their adult carnivorous lifestyle. in pursuit of a more herbivorous one. not much on their outside has changed. but Their teeth have become more flat and their digestive tracts have become more effective at breaking down the ‘plants’ it eats. allowing them to grow bigger and healthier. This new species is known as the flat tooth heads. 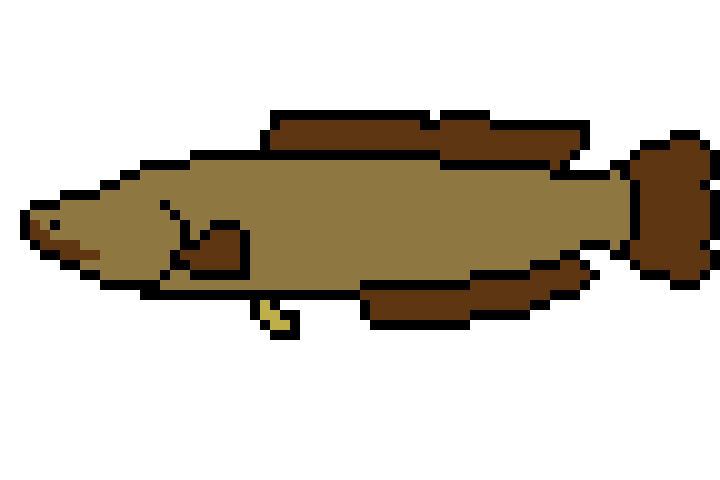 This looks fun, guess I’ll join. (btw, how many players can join?)

a pack of northern snake heads have branched off from their predecessors. they evolved stronger muscles to catch prey better, they have also adapted too have a low metabolism, allowing them to go without food for longer. they are called Sharapis Bullarium

There is no limit. anyone can join in and evolve species. 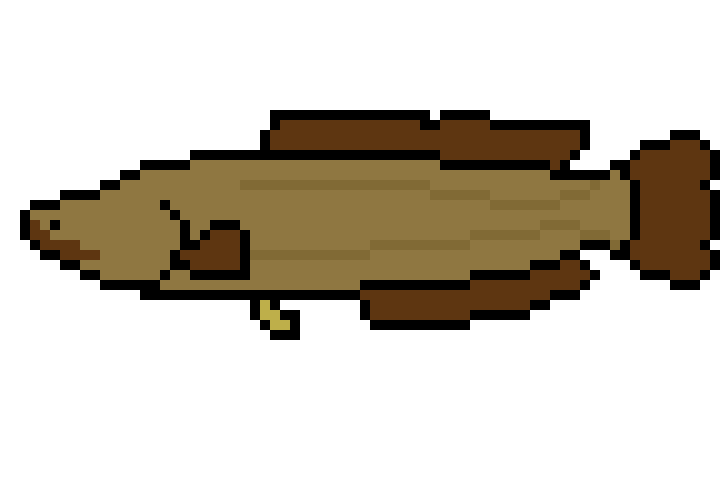 just because why not. here is the current evolution tree: 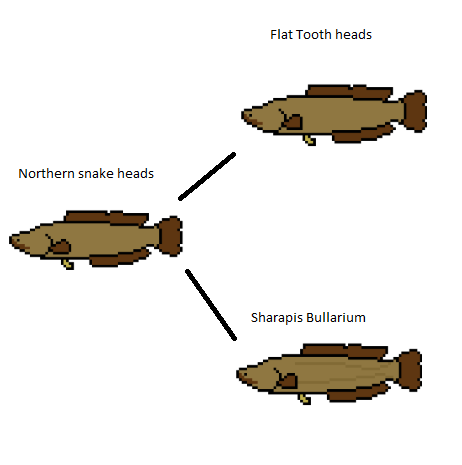 already we have 3 species. i cant wait to see what fantastical creatures come out of this game

Quick question are these bony or cartilage?

The sharapis bullarium living in the shallow seas have suddenly got an urge to become faster. their bodies are now more streamlined and almost mimic that of a pike. But for what reason? an alien predator species that has recently become a problem. it has thrived because of the large population of the northern snake head species including the sharapis bullarium and the flat toothed head (but not the Tvrda perka, as it lives in freshwater and the alien species does not). and its name is potenictus. meaning powerful bite. This strange alien creature seems to have come from the open sea. who knows what other strange alien creatures live there. 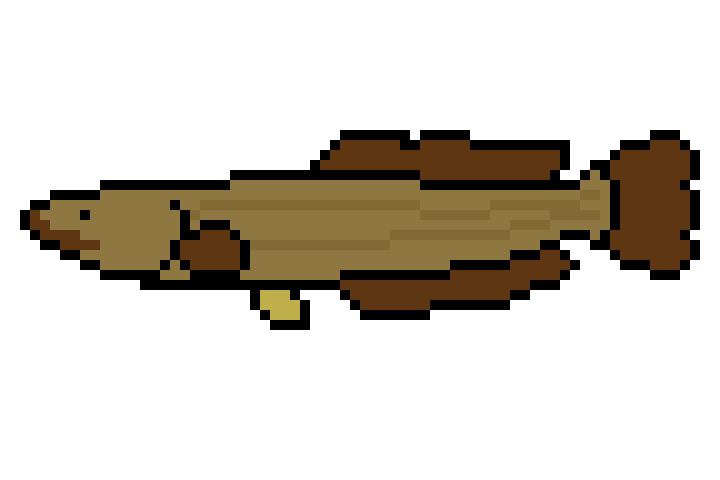 do not be fooled by its name. its bite isnt powerful. Infact, it doesnt even have a jaw to bite. instead it resembles a lamprey much more than a fish. its latchs onto its its prey and begins drilling a hole into it with its teeth, before spitting out digestive acids and slurping out the gooey innerds. its way of eating is very messy, perhaps a new niche of scavengers could appear? it has light sensitive cells at the top of its body which help it detect fish as it swims near the bottom of the shallow seas. 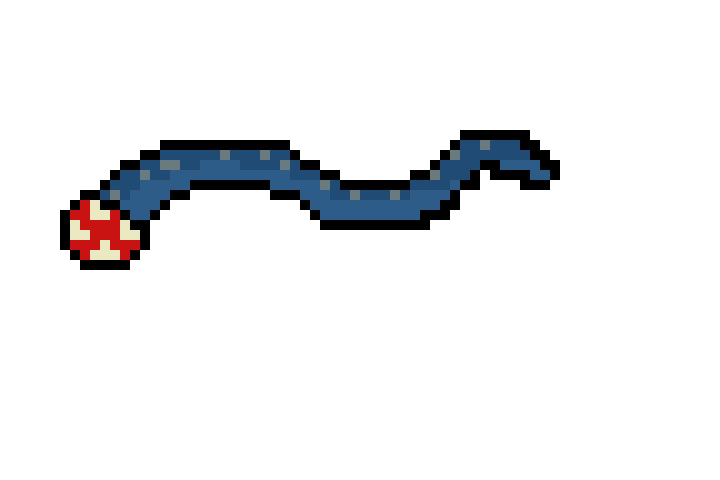 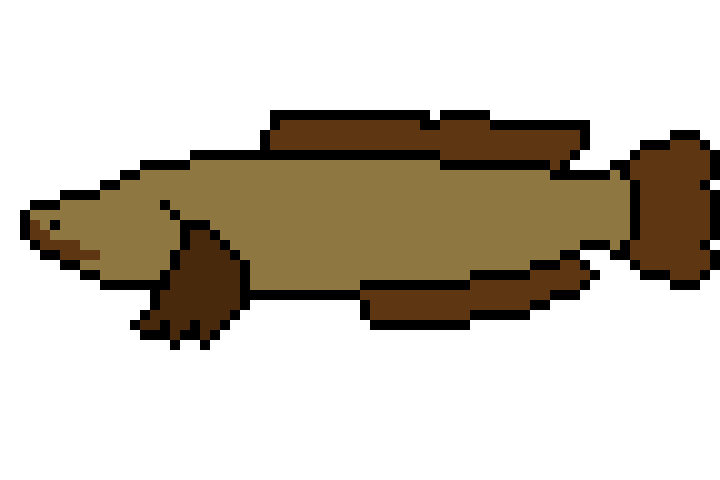 Also, positive tower. Im not sure. i tried a quick google search but i cant find out. but for the sake of simplicity and for the sake of terrestrial animals lets say they’re bony. they’re genetically modified. they could be anything really.

Can we play that new thing?

What do you mean by new thing?

of course, any animal in this can be evolved.
also should i make it a thing so you can evolve flora? because i’ve done these before. and usually the flora gets pretty boring.

The Scavenger eel is a new species of potenicus discovered by a farmer(hill billy) so he gave it this name,this new species have a nose like thing under and on its body which can detect smell,they also can disgest dead body heavily rottened by bacteria,it is mainly attracted to stinky smell.
Size:50 cm
Diet:carnivourous
Biome:shallow seas and sea
New mutation:smell detectors and better digestion

we have very sad news. The og’s the northern snake heads. have become extinct due to the predation and the competition between other species. it seems the poisenous meat came too late.

shall your lineage forever be remembered

(just a heads up, extinctions will occur when a species it preyed on too much, has too much competition and a bunch of other factors. so sometimes those who are adaptable and not specialized enough will go the way of the dodo)

Are the eels thing invertabrites? 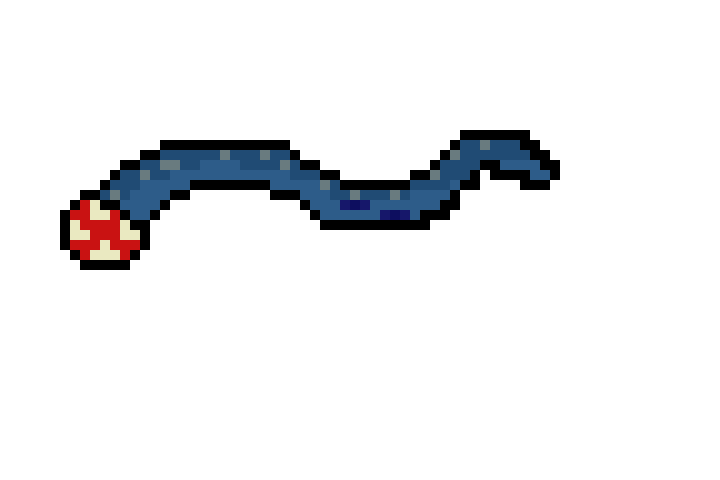 Sorry if it didnt come out nicely. the ‘nose like thing’ was a bit hard to make. so i just opted out for 2 holes that help it smell

That is exactly what i think it would be like 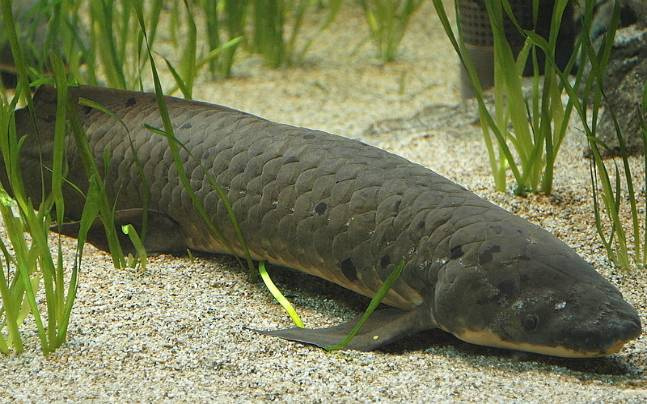 Sharapis bullarium has evolved to defend itself against the new predator, its scales have mutated to be sharper and point outward, and it’s evolved a longer fin and tail.