There are 3 types of these achievements.

progression based achievements (easy for casual players. basically handed out to players)

Challenge based achievements (for completionists)

And joke based achievements (to be stumbled upon by chance. not going to have too many since they’ll be purely situational and having too many would be annoying.)

I will continue making these until i get bored of them.

I guess you could very well enter the artist team. Those are beautiful!

Ooh! I like this! Those look good. I want to suggest my achievements from the other achievement thread for artwork. These are:

8 Likes
Deathpacitoast (Destroyer of worlds. Eater of babies.) May 21, 2020, 8:03am #5
“blinded” - beat the aware stage without evolving any photosensitive organs. 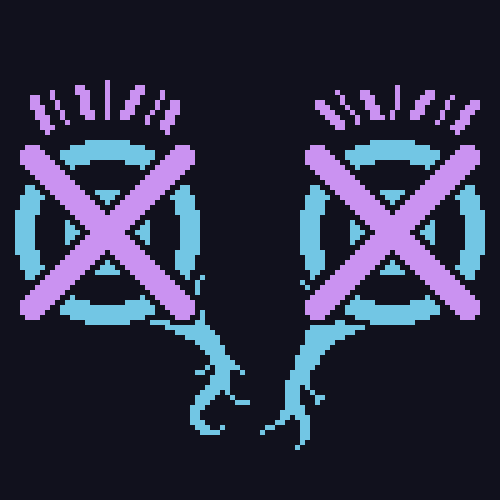 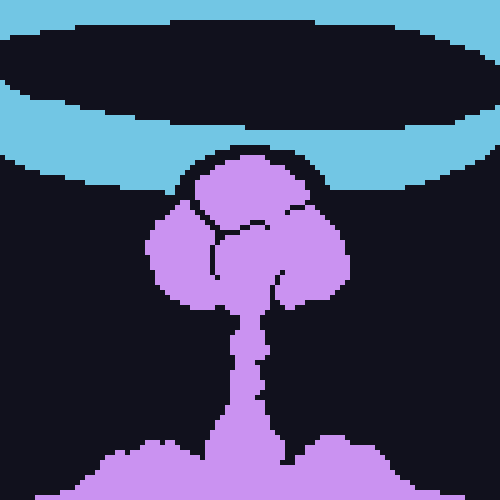 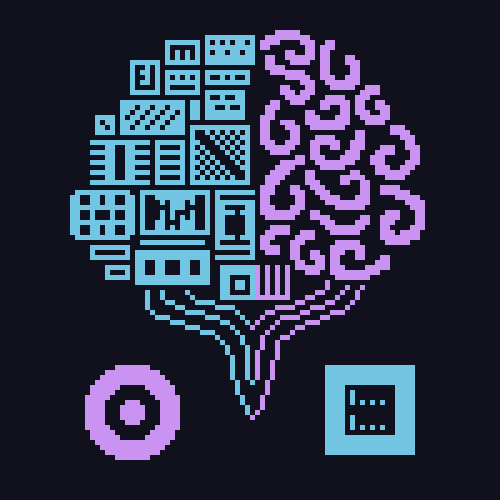 Can I make some for this thread? I’ve got a few ideas.

I meant like actually uploading a photo here instead of suggesting an achievement. But I tried it and it didn’t work so…
My idea for an achievement is “Never-Ending Disco Party” its a challenge based achievement where you have to complete a whole game of Thrive with disco mode on without dying.
Another idea is an achievement called “PhotoSYTHESIS” where you make an animal that has plants growing on it.

Deathpacitoast (Destroyer of worlds. Eater of babies.) May 21, 2020, 1:22pm #9
“Never-Ending Disco Party” - Beat Thrive in its entirity in disco mode without ever dying. @MechanicalPumpkin 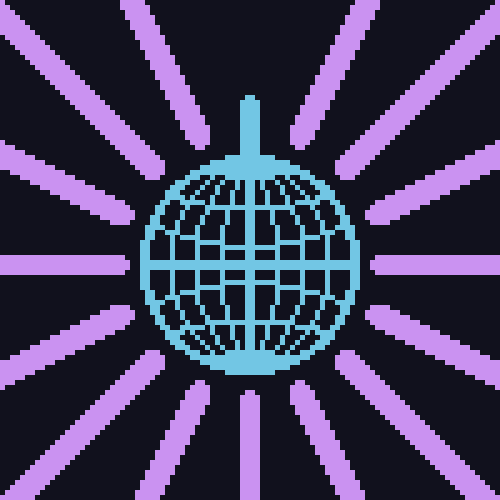 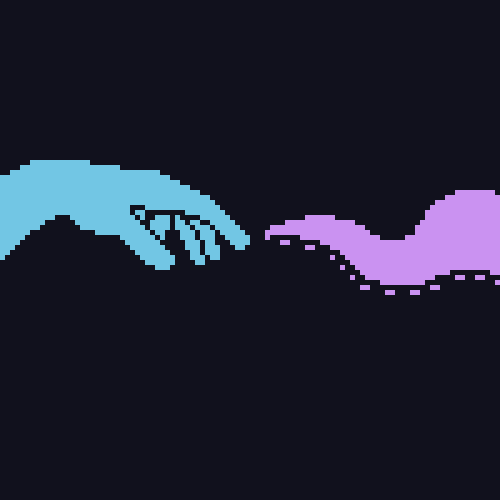 “Anti Science” - stay in the society stage for 3 hours? 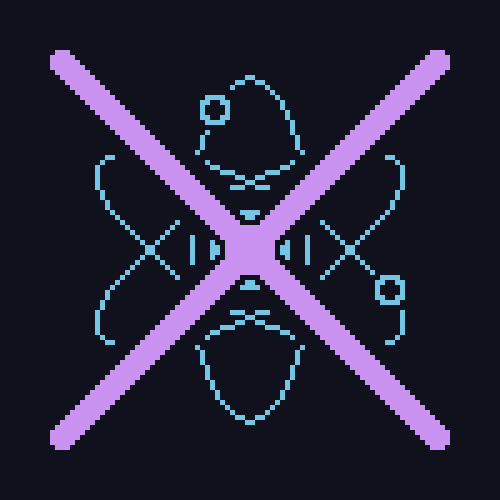 @Deathpacitoast I love your style! I think those would be a perfect fit for Thrive! Keep it up, I can’t wait for more amazing artwork!

I’ve got another idea, it’s called “Dev Team” where you meet all the species named after the developers. It’s a sort of joke achievement but it’s also a challenging one as well.

a perfect fit for Thrive!

Eh. I don’t think having just a few icons in a pixel art style while the rest of the game is not pixel art, isn’t the best aesthetic fit.

A post was merged into an existing topic: General fanart

I haven’t done one of these in a long time. Here’s one more. Maybe some others will come later. I don’t know.

We Gave You Your Fire: Uplift a primitive species into a higher technology level. 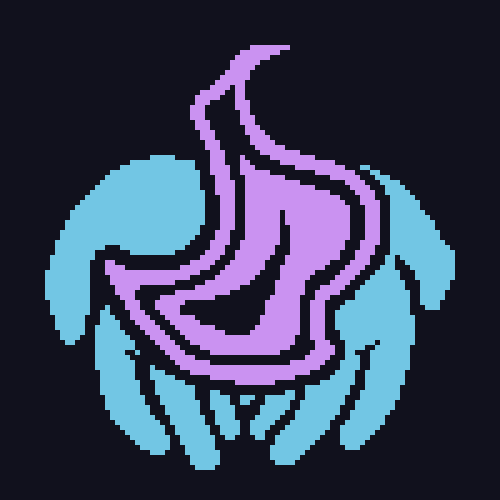 One small step from_: evolve a terrestrial creature for the first time.
how is that possible? : evolve a sapient limbless creature
what the…?: as a human, create an uplift…humans
Your lack of imagination disturbs me: evolve a human-like creature 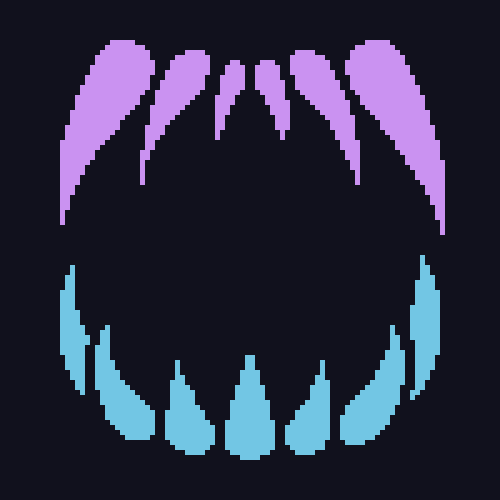 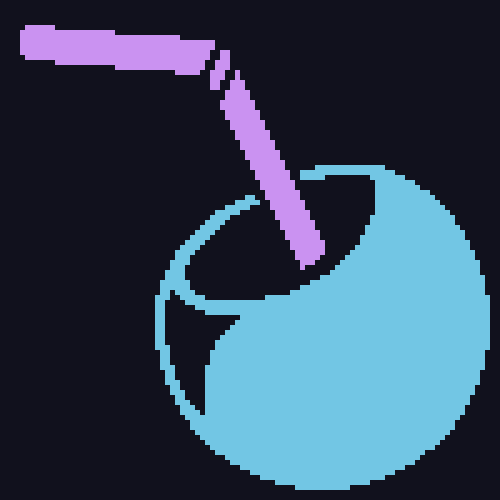 This is similar to we gave you your fire, but I was thinking of an achievement called Prometheus syndrome: ascend 100 species to the society stage before you reach the ascension stage

I changed the thread name for something more specific, hope you don’t mind.

I suppose it’s fine, though there’s one non-achievement icon fan art in this thread.
I would have moved that post to a general fan art thread, but apparently we don’t have that kind of thread. 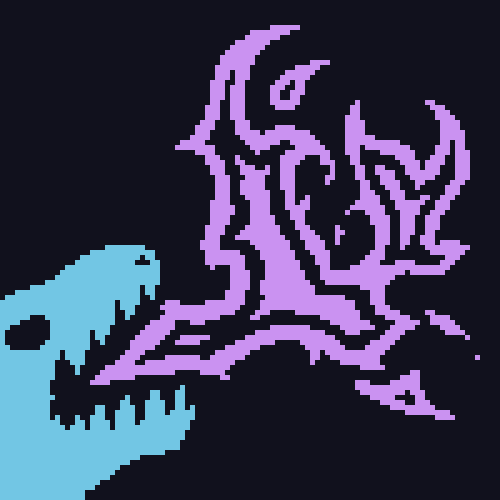 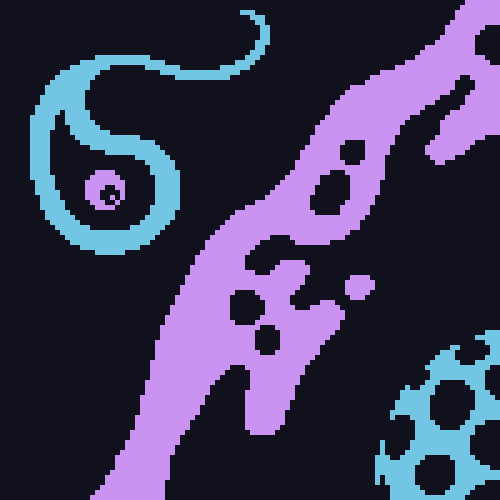 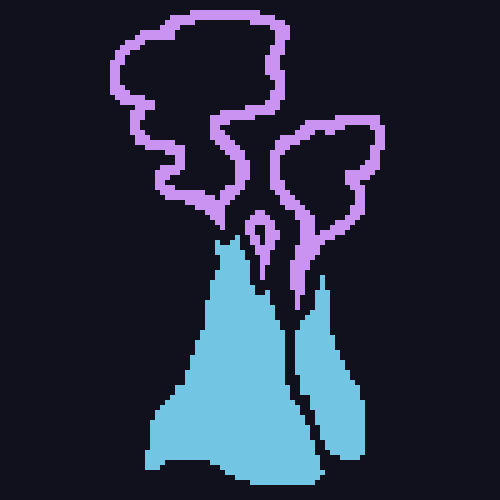 A post was merged into an existing topic: Achievements