This is a game where you play as an American Yaora. What are they? You ask? Yaoras are a race of cat-like people with dragon wings and males mostly have manes like that of a lion’s.

This may be interesting.
How playing as a rogue would look like? My idea is to be the leader of a a caravan of traders if possible.

Name: Banana Death (my best CK2 ruler)
Gender: Male
Tribe: Rogue
Fur Color: Gold with carmine shapes.
Position: Trader leader
Description: There is a little group of traders, compoused by 4 members of a family. The oldest son, Banana took the spot as the family chief after their mothers death, taking care of his 2 younger siblings and his wife. They travel between tribes camps negotiating goods.

Id love to join in too:
Name: Asujii
Gender: Male
Tribe: Kultaara
Fur Color: White and Silver
Position: Leader i guess
Description: The tribe lives in the cold northern regions. They´ve adapted pretty well to living in those regions though so theyre fine. They harvest an abundance of food in the spring, summer and fall to use during winter.

Hey, black and purple rogue is my vibe!

Name: Grey
Gender: Male
Tribe: Rogue
Fur Color: Jet Black, purple glowing left eye and purple highlights around hair. A scar runs down the left half of his face, and his eye on that side glows red.
Position: Rogue loner
Description: Lives deep in the snowy mountains, this warrior is the size of a large grizzly, towering over the rest of his race. He lives a life of a loner due to how uncomfortable his present makes others, and he lives in a constant state of caution, training and pushing his body to the limits. He has carved out an underground complex to call home near the top of one of the peaks, where no one ever travels but him.

why do most people go rogue?

Cause rules suck lol, down with the government! (jk)

Really I just like loner characters, will typically do one in this kind of game

cool how will it start?

During this round you make creatures for the environment here’s a template.
Common Name:
Scientific Name:
Classification: (must be order or below)
Aggressiveness: (1-7, with 1 being the least and 7 being the most)
Diet:
Size: (Needs to be believable)
Description:
Here’s mine
Common Name: Grass Stalker
Scientific Name: Indophaganax herbavenator “Grass Hunting Indominable Eater”
Classification: Yaoridae, Indophaginae
Aggressiveness: 7
Diet: Carnivore
Size: Around the size of a human but a bit smaller
Description: Are lightly built predators which have vestigial wings used as a mating display. They look like Yaoras but with with smaller wings, the males lack manes, and are more like the Jurassic Park depiction of Velociraptors. They are also green to blend in with the grass.

Common Name: Frost Giant
Scientific Name: Gigantes Glacies
Classification: ?
Aggressiveness: 5
Diet: Omnivorous, Oportunists
Size: A bit larger than the average polar bear
Description: Frost Giants are rather large Bear like beeings which inhabit the far northern regions. Their fur colour is silverish/whiteish. They are somewhat aggresive scavengers who eat anything that they can. They tend to only get aggresive when they see some food that something else is eating, While Frost Giants are unpredictable behemoths it is rumored that it is possible to domesticate and train them into useful mounts. This is only a myth however and has yet to be proven

what am i supposed to put in the classification field?

In this Forum game you and tribemates have to make decisions which will either benefit or harm your tribe.

Common Name: Banana
Scientific Name: “Aurum magnum”
Classification: Order Musaceae Family Musa
Aggressiveness: 1
Diet: Thermal
Size: The body is the size of a hyppo, the “thing” on its back is about the 1 meter.
Description: This is the peak of Aurum evolution, a walking “plant” that does thermosynthesis. It has the size of a small hippo. It has a great fur to help it maintain a high temperature, 6 legs and no tail. Its head is like of the creature below, having an exoskeleton to protect its head, wich is used to eat dead matter (or if no food is found) dirt, wich is used for nutrients other than energy. 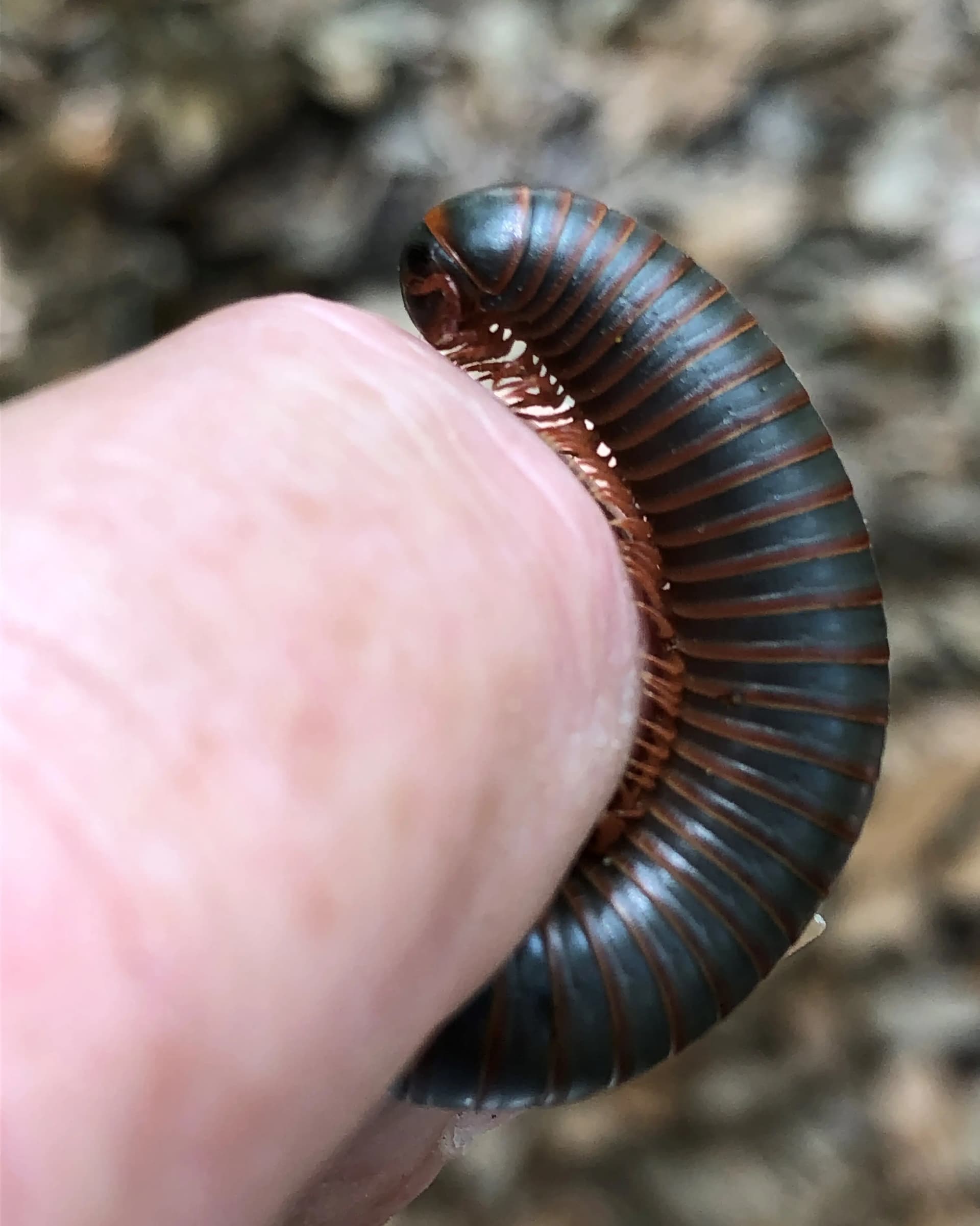 It’s senses are great enough to see colours and hear sounds, but it’s slow. It has a thick leather, wich protects from various attacks. This is a strong species altough its unable to attack. Around its back it has a bulb like structure (like a bulbassaur) wich produces a highly nutritious yellow fruit.
It produces pheromones that are useful to calm down other animals and to make others species protect them in exchange for its fruit (so a great mutualism). Its fruit colors varies according to the region they are from, having different fruit tastes based on their color.
They are social animals that usually live in groups of 10 or more (according to some records, there was hordes of 300) being rare for one to be alone. When alone their thermoplasts become less efficient, causing the death of the creature in some months if it doesn’t join a group. They are monogamous creatures, having only one partner in their life. When a banana dies, the bananas most close to him in life join each other and eat the body of their fallen friend and its partner bulb (making him unable to produce fruits).
They have a life expectancy of 15 years in nature and 35 if treated if modern human technology. They mature at the age of 4 (when they start producing fruits) and have a litter of 2-4 babies every 2 years.

Edit: Their body is totally black and its bulb is the same color as their fruit

There’s an youtuber that speculated the biology and evolution of slimes, it is really cool.
Biology of Slimes
Evolution of Slimes

Common Name: Trap Tyrant
Scientific Name: Ctenizidae tyrannus
Classification: Araneae
Aggressiveness: 6
Diet: Anything it can safely eat
Size: 10 feet for females, 9 feet for males
Description: It has insanely efficient spiracles and a more proper pseudo lung to reach their incredible sizes. They lie in wait under large plains in their huge burrows, creating massive tunnel systems to live in and store their food in and live in. They lurk right at the entrance to their burrow until they feel the vibrations of things passing above before erupting through the ground, pushing up their trapdoor with two of their limbs and grappling with things like bison and ‘bananas’. They inject them with their venom and then drag them into the dark depths of their home. They have brown skin with a fine layer of fuzz covering them, and depending on the gender their eyes are different colorations, red for females and yellow for males

How will the rounds work?

I haven’t planned it yet