Do you have a forum game idea? Do you not want to have to manage it? Do you want to manage a game but can’t think of one? Then this is the thread for you! This is a thread where those who have game ideas but do not want to have to manage it can post their ideas. This is also where hopeful GM’s can find a game idea. If you have an idea, please leave it here. You do not have to stick to this form but it is there to help.

Form
Name:
Description:
Rules:
What would the GM have to do:
Other:

Anyway, have fun with forum games!

here’s a little map a made,i just put it here for anyone who might want to use it for a game. 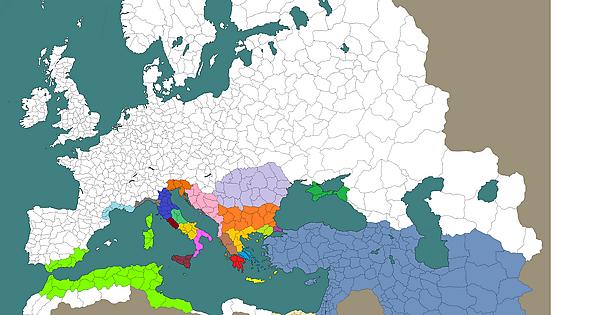 Made a “simple” set of resources to include in any space forum game with a resource system.

I initially made it with 4X forum games in mind (so players could trade with each other), but it probably wouldn’t feel out of place in a space adventure game.

I can make it simpler

Power: can range from gas, electricity, and other things that power machines

Very “simple” and “intuitive.” A game using it would have a “gentle” learning curve. It should “appeal” to those that “want” more “engaging” mechanics.

For real though, if the resources are just vendor goods with better or worse value on different planets (for RPG), or Civ-style resources that either give bonuses or are used in one or two exclusive units or buildings (4X), it should be easy enough to implement. Using them in a full-on crafting system is when things get out of hand.

I can make it even simpler

Name: Broken skies
Description: Reality is shattered, all that remains of the old world are ruins sticking up out of an endless expanse of dust and mist, distance, speed, space, and even time are all mutable. But there is worse to come for those who survived, in (time period undecided) everything that remains will be destroyed, and the world will reset. Except for you, kinda. You play as the central intelligence, a massive device that holds incredible power, and you command from the citadel inside the center of the city, your power lets you grant strength to others and has lead the people to put their trust in you for leadership. Prepare to die over and over, attempting to delay the inevitable.
Rules: Vs the world game systems, look up Cherno alpha vs the world to get an idea of the basic systems, some modifications to work with the different setting. Time loop rules are that once a certain set of requirements are filled, a massively powerful monster will teleport in near your city.
What would the GM have to do: Figure out systems on the fly, coordinate between forums, count votes.
Other: May or may not have a cross forum element. I call dibs on making this, just checking for interest and co gms.