What do you think about this new forum?

This may be the new forums for Thrive fans: 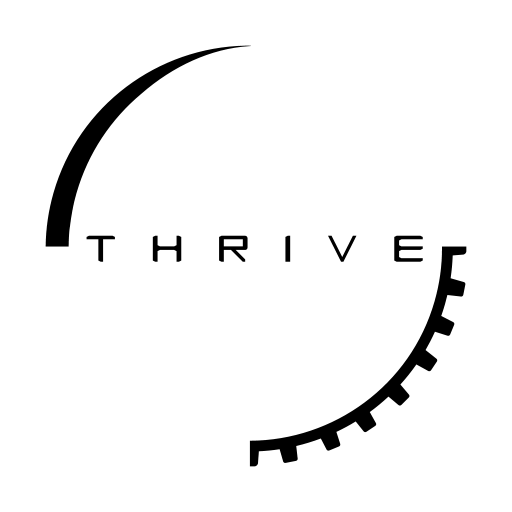 Hi everyone. We've been having a lot of spam attacks from bots on this forum recently, which necessitates a lot of thread purging. Unfortunately it seems somebody accidentally deleted the FAQ thread

I think it’s kinda confusing, honestly. I prefer the general way Proboards was structured. I’ll probably get used to this, though. /shrug

Would you prefer this view to be the default: https://community.revolutionarygamesstudio.com/categories ?

It is more similar to the traditional forum layout based on categories, but hides the few new posts behind more clicks.

Imo, that’s a lot clearer. Just my opinion, though.

I’ve set that now as the default view. It does luckily still show a few of the latest updated topics on the right.

This one is probably better, since we’re gonna get spammed with forum games otherwise

But isn’t some kind of activity better than none?

i mean, we’re gonna get spammed with forum games regardless, but at least with the category view they don’t get in the way of the other categories

I’m hoping that the bot spam doesn’t occur here, or at very least not as much.

Someone already tried the search function of this forum

This can be changed somewhere in the settings.

I’ve already halved it to 10 (except for first post of each user, they still need to use 20 characters), which is probably good if every reply is a full sentence. The only thing that’s too sort are things like great, thank you etc. which are replies that are sort of not very good.

Ah, thats good, it would help keep threads from flooding with those replies
(This is my complex way of saying “great”)

I can get used to this.
Its similarity to the dev forum (which I often browse, despite obviously not being a dev) really helps.
Now, the only question is, can bots successfully invade this forum?

Discourse has a lot of features that should automatically prevent new users from spamming. Also if existing users flag posts of new users they should collapse automatically really quickly.

And hopefully there aren’t as many spambots available for discourse as for other forums.

Judging by the severe lack of bots on the dev forums, I’d guess the botters haven’t done much for discourse.

The dev forums are invite only. But there are still quite a low number of discourse forums, and probably no free hosts, so discourse isn’t targeted heavily, yet.

I liked the old format, while it may have taken more clicks to get to a post it was familiar, not outlandishly bright and had the same format to basically every other forum. I don’t know whether or not this allows themes and stuff like the old one, but I can probably get used to this new layout.

@Oliveriver posted this link on discord about all the differently themed discourse forums: https://www.discourse.org/customers

Of course we won’t have professional web designers doing our theme, but this forum could look like one of those examples.